One will be crowned the winner at Sunday’s star-studded ceremony, following in the footsteps of 2021 winner Zak O’Sullivan, who recently completed his prize F1 test.

With Bearman, Foster and Chadwick having previously been finalists (the former two last year, the latter in 2020), and Browning as the new kid on the block, how did they fare during testing? 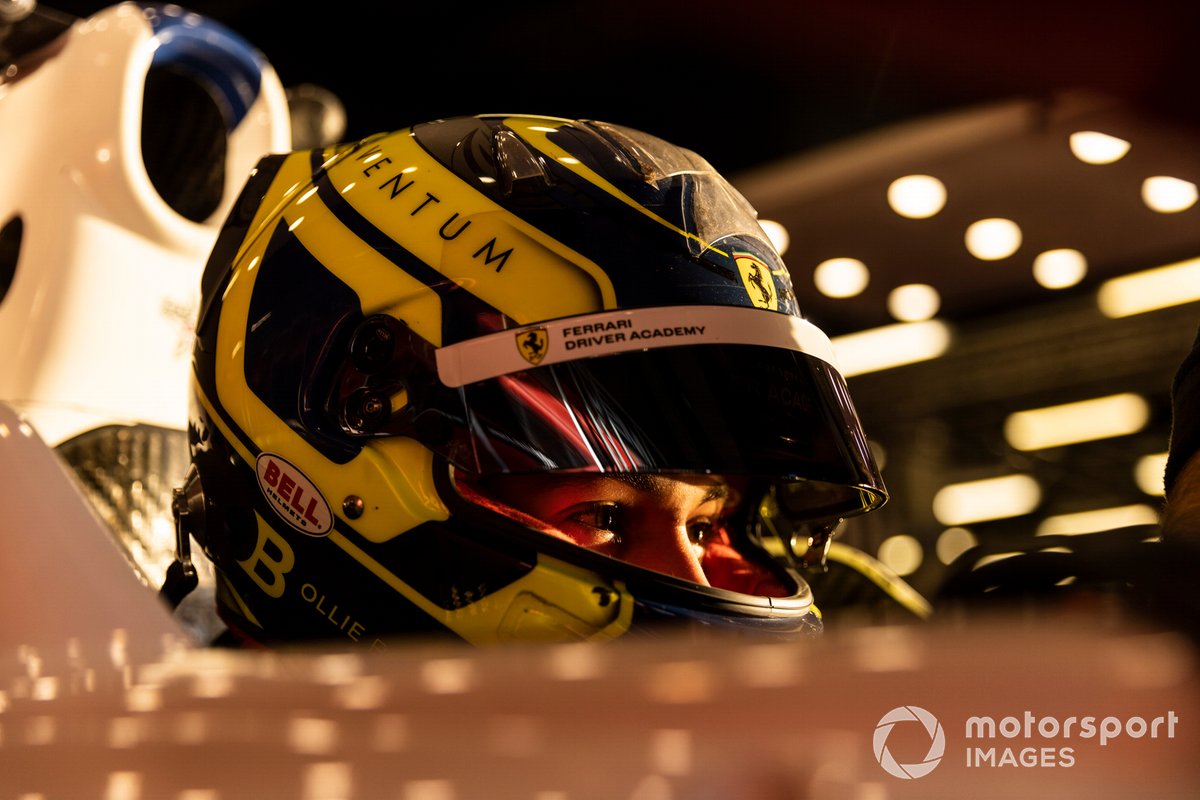 “It was really difficult conditions, on and off with the wets and the slicks. I would have preferred some dry running but that’s how it goes – you can always trust the British weather to throw a spanner in the works – but I really enjoyed driving different cars. It’s fun to get out of the comfort zone, drive a car with a roof and test you in different ways. They all require the same things, pretty similar braking references, but you have to have a bit more finesse in different categories.

“I’m definitely a better driver this year. Maybe there was more expectation because I’d done it before but I didn’t let that increase the pressure. I did everything I could and we’ll see. It’s close I know.” 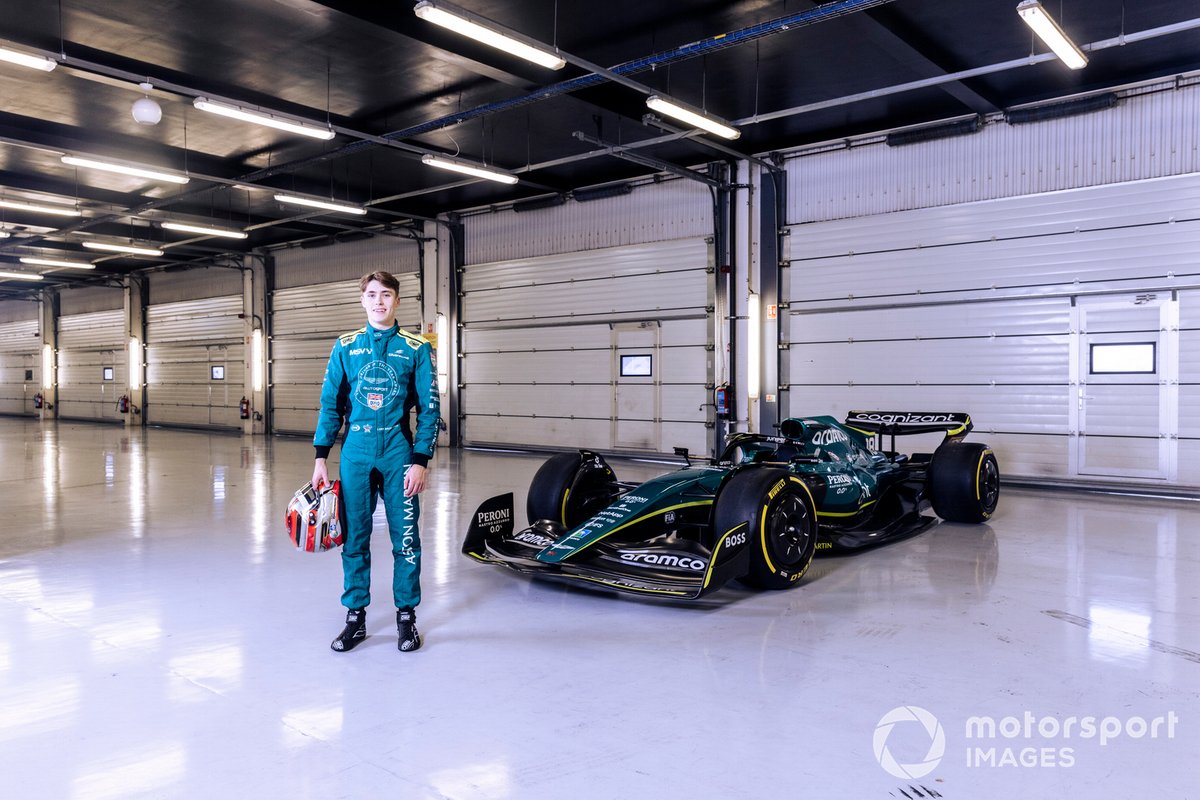 “I’ve absolutely loved it. Driving the F2 cars is something I’ve looked at in the past and watched other finalists do, and it was something I was really looking forward to getting into. I knew it would be a different beast, with how much power it’s got, and it was certainly a joy in the wet – I had a few drifts here and there and it was properly enjoyable.

“The pressure was off. I knew if the other finalists had done it before they’ve got to be a lot quicker than me. I just drove the best I could. It’s difficult not knowing what others are doing. I put everything on the line, even got a little bit close to having a few moments here and there.” 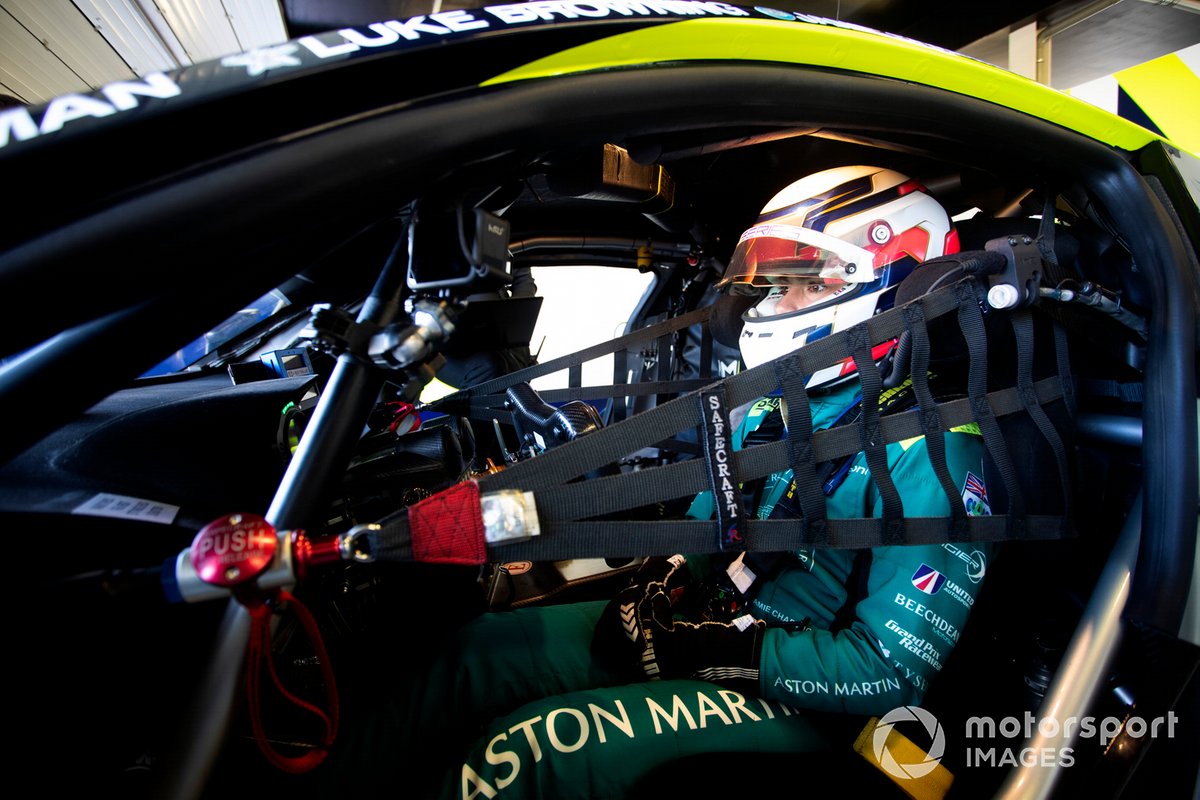 “It’s nice coming back and being more familiar with it; it’s a little bit less intimidating the second time and I feel like the progression has been really good. Last time the F2 car felt like a massive step up in comparison to what I’d done. To now come in and straight away feel more comfortable and better about it I was really happy with.

“It’s so important to be able to jump into different cars because I think you need to have that skill and it’s something that’s good to be in the assessment. You’re trying to achieve the same thing but the way you do that in all the different cars is so different. To adapt in only a handful of laps is tricky.” 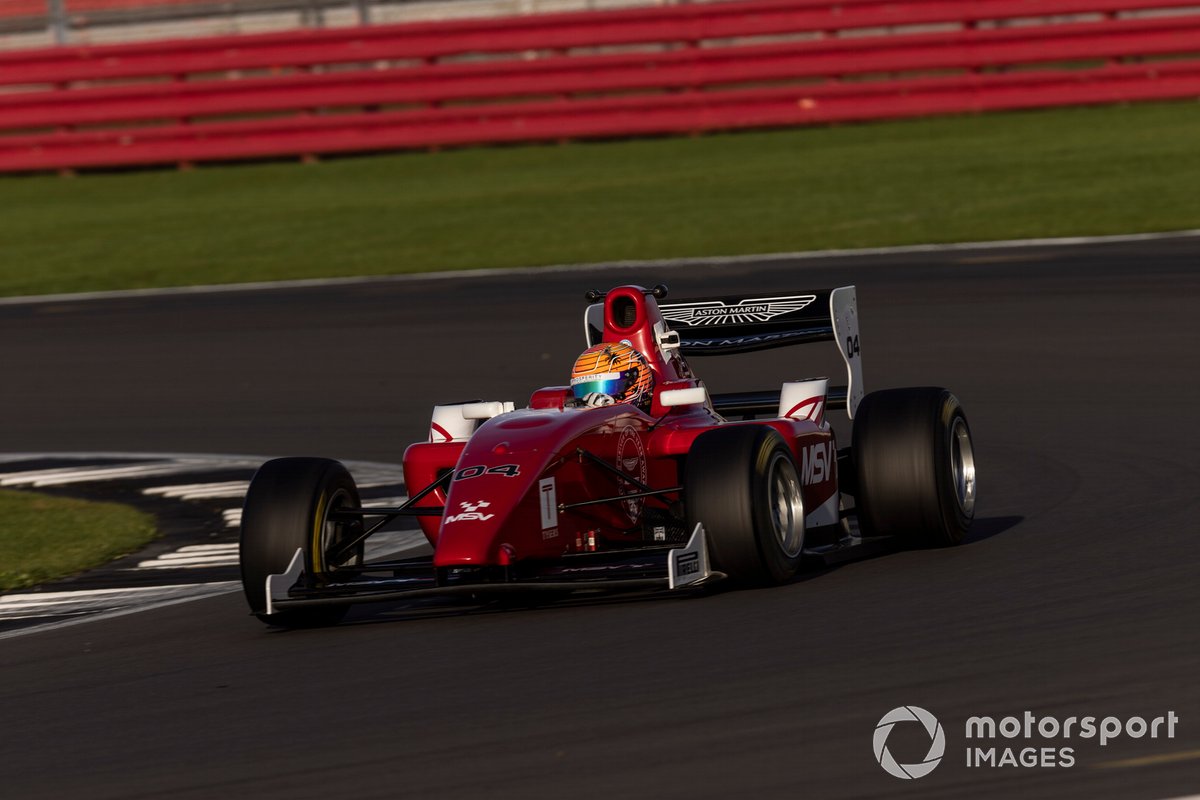 “It was fun, it’s not often you get an experience like this in motorsport. The sickness [tonsillitis] didn’t help at all, it kind of set the mood for me because I was having to manage my health more than manage tyres and stuff. It was bad timing but you can’t do anything about it and I did the best I could do. You can’t just walk away!

“I felt better on day two and the wet conditions were helpful – it was easier to drive. I do enjoy the wet but I haven’t driven in the rain for about a year because in America we don’t get any rain. I miss driving in it so it was fun to get back into it.”