The final 10 candidates for the 2021 Aston Martin Autosport BRDC Young Driver of the Year Award have been selected.

The Award, which started in 1989, aims to find and assist the best junior British racing drivers. There was a hiatus last year due to the coronavirus pandemic, but the Award is returning in its familiar format.

Finalists have to be primarily competing in a category below FIA Formula 3 or be an FIA F3 rookie, and be 16 years old by the time of the Award tests at Silverstone in October. They must also be under 24 at the start of the relevant year.

Chadwick and Simmons are former Award finalists. The judging panel reserves the right to introduce a wild card for drivers excelling during the closing stages of the season.

The judges will select the final four during the next month. After two days of testing at
Silverstone, in a range of machinery including MotorSport Vision Formula 2 cars, a BBM Sport Ginetta LMP3 sportscar and Aston Martin Vantage GT3 racers, the winner will be announced at the Autosport Awards on 19 December. 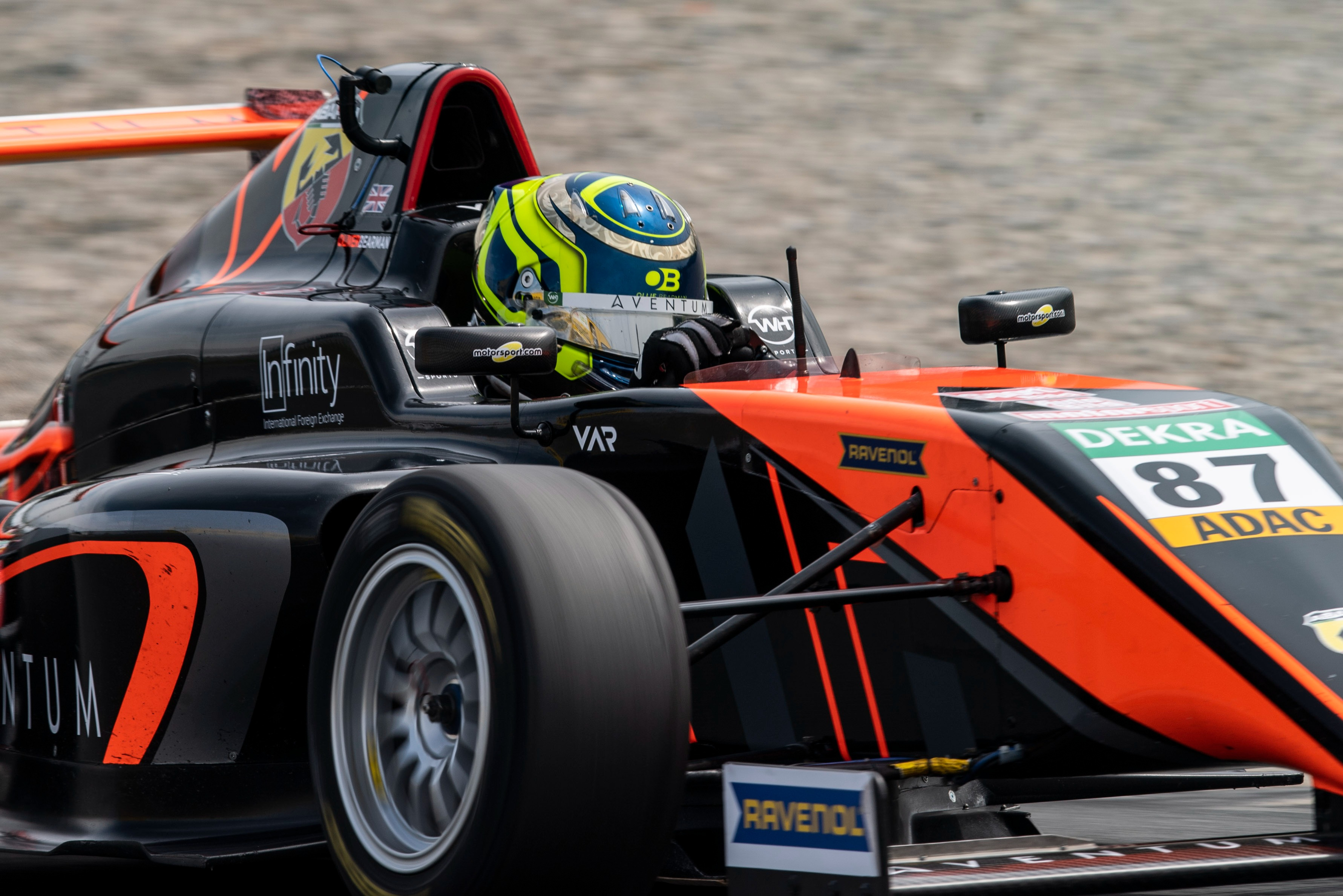 The 16-year-old Essex lad has been the class of the ferociously competitive Italian and German Formula 4 championships in 2021. Bearman has won 12 races with Van Amersfoort Racing and leads the points in both series. Has also been a race winner in selected GB3 outings, despite limited mileage compared to his rivals. 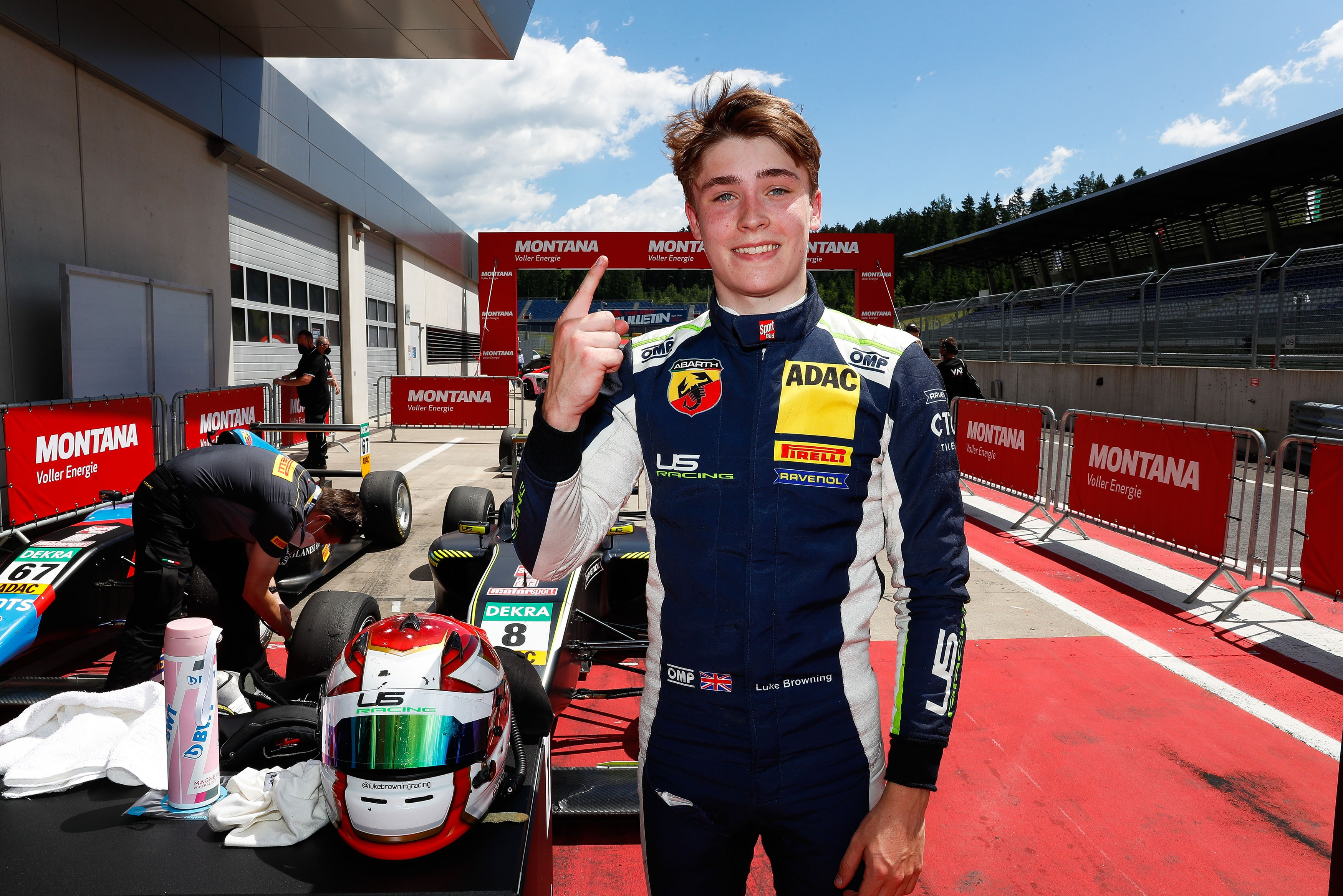 5th in ADAC F4 with US Racing

Having claimed last year’s British F4 title, Browning made the unusual move to the German series for 2021. Driving for Ralf Schumacher’s US Racing squad, he has taken one win so far after a coronavirus-delayed start to the campaign. Made a winning return to UK competition last weekend on one-off GB3 outing. 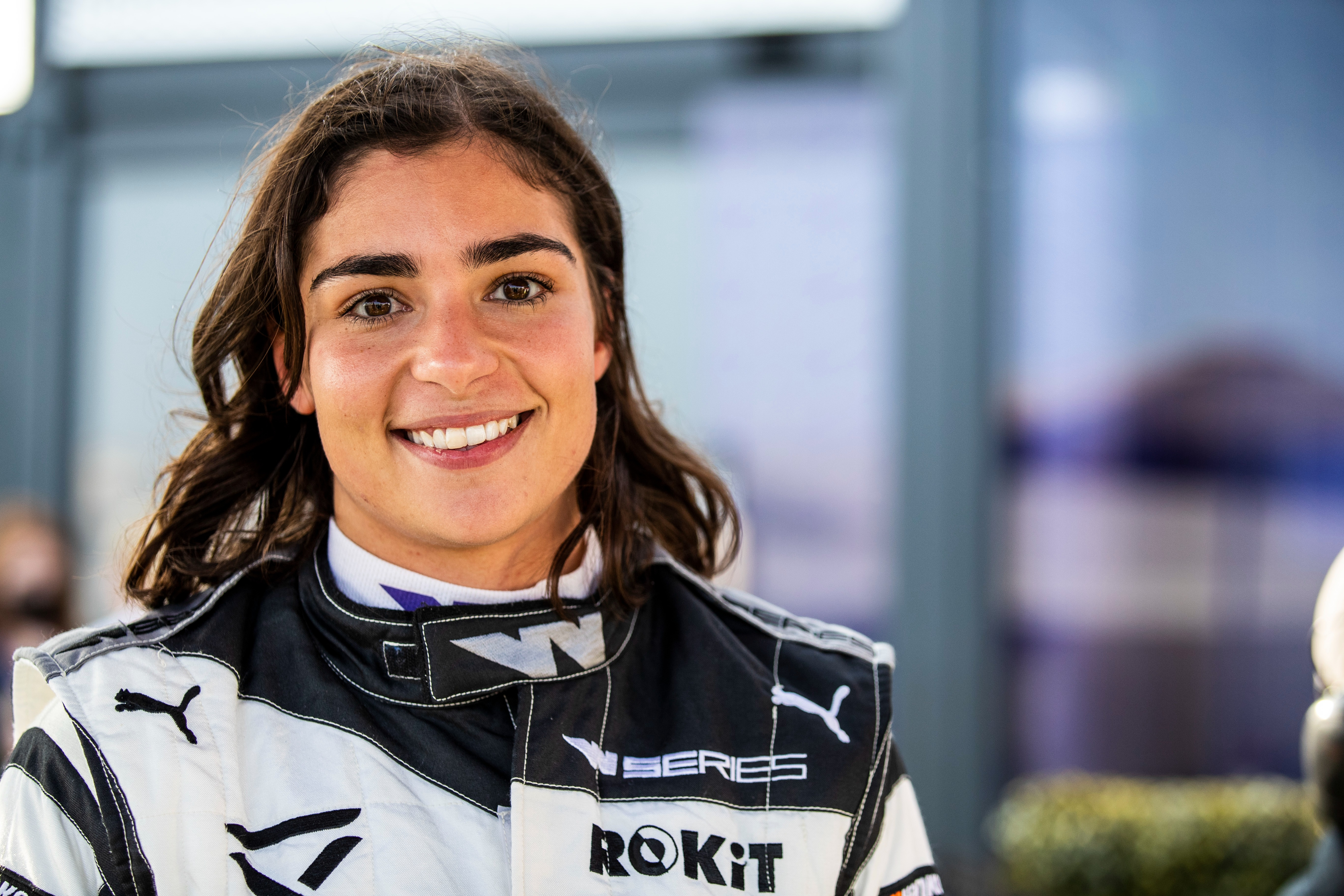 After a season in the Formula Regional European Championship last year, the 23-year-old from Bath is back on the W Series beat following her 2019 title success. She lies second in the points with two victories, only behind Alice Powell on wins countback. Has also been competing in the Extreme E series. 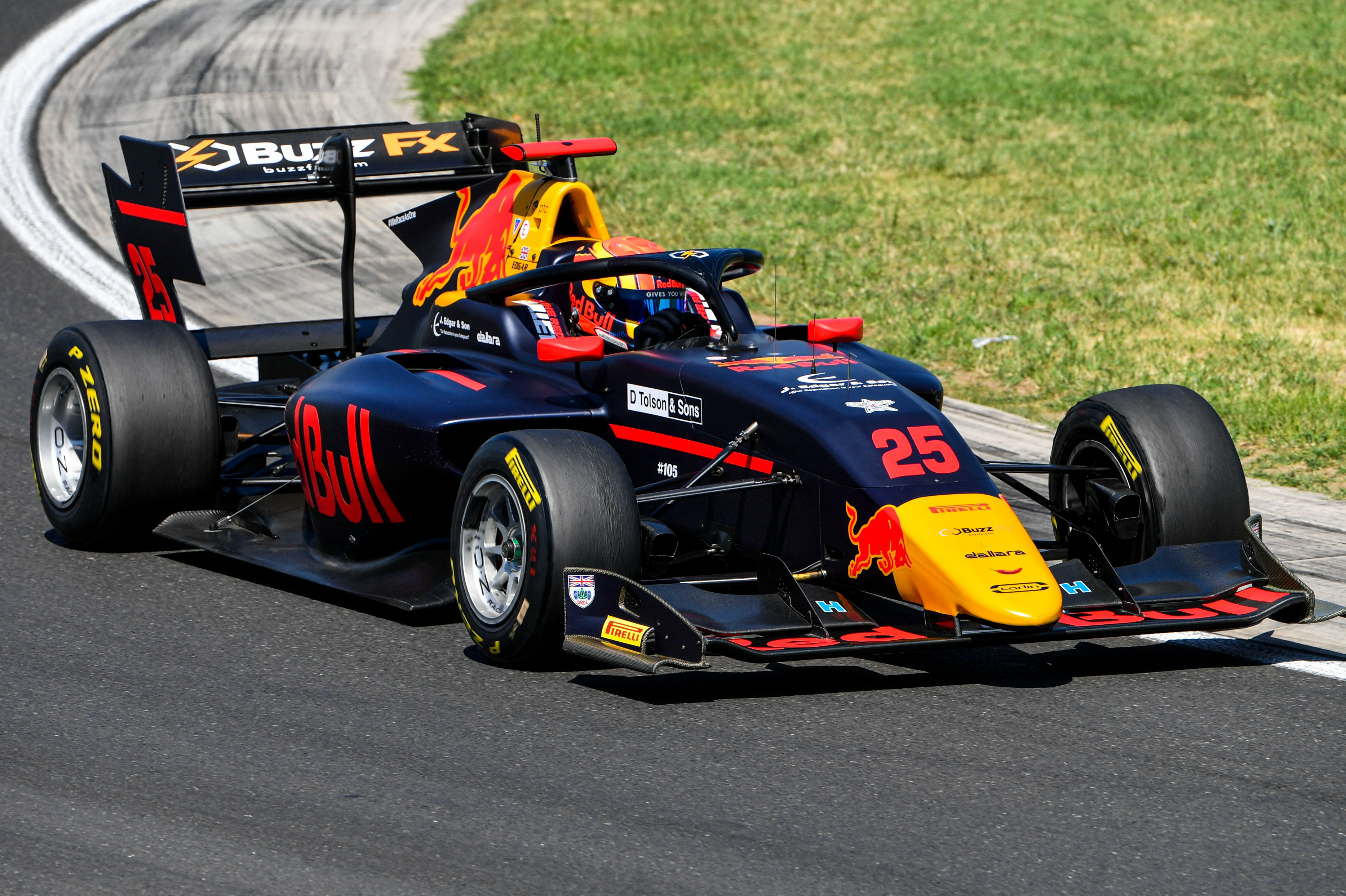 This 17-year-old, from Cumbrian karting royalty, won a thrilling German F4 title battle in 2020. He’s had a tough time this year in FIA Formula 3, with a best result of fifth with Carlin, and is 18th in the points. But bear in mind that 2021 title favourite Dennis Hauger was 17th last year on his step up from F4… 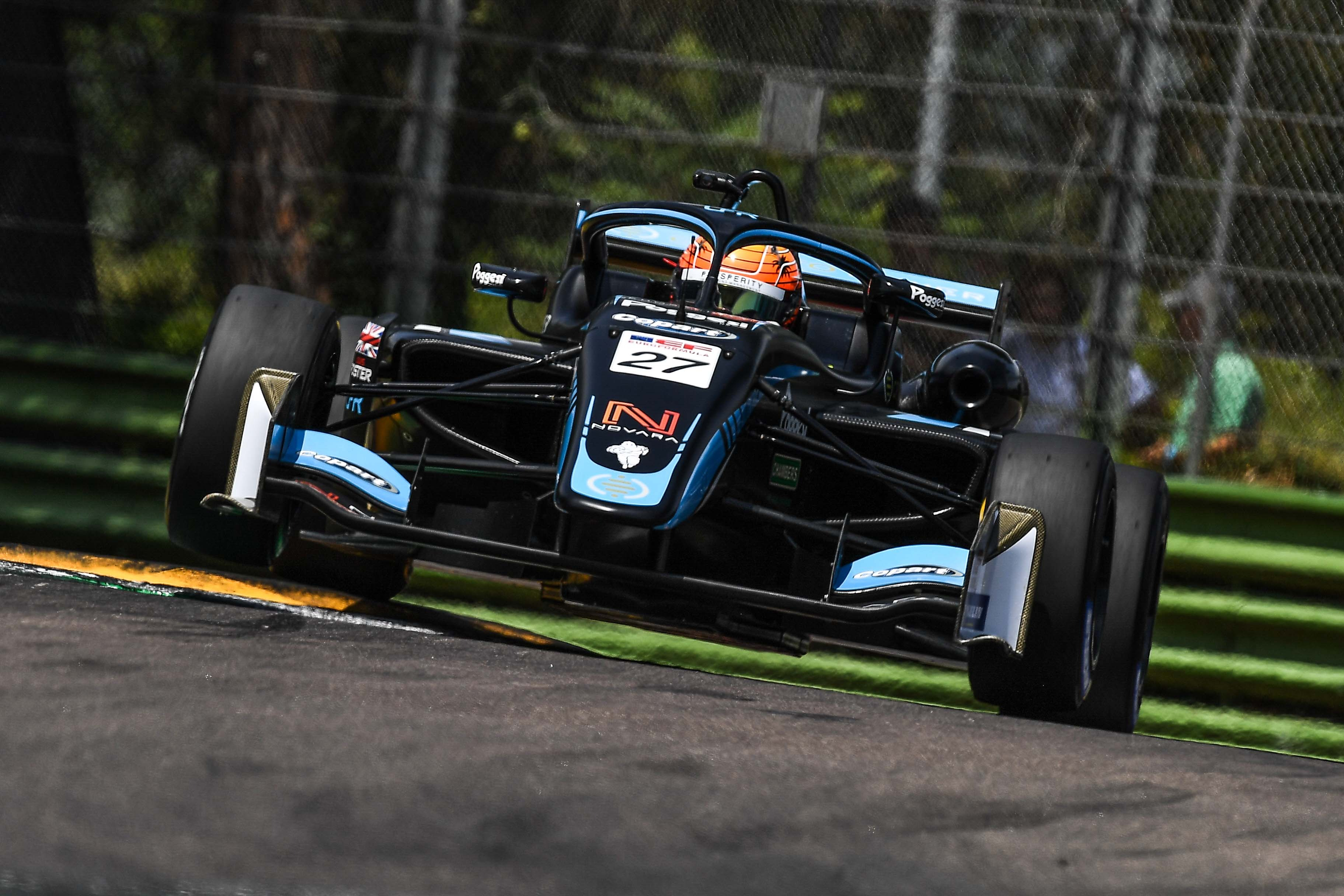 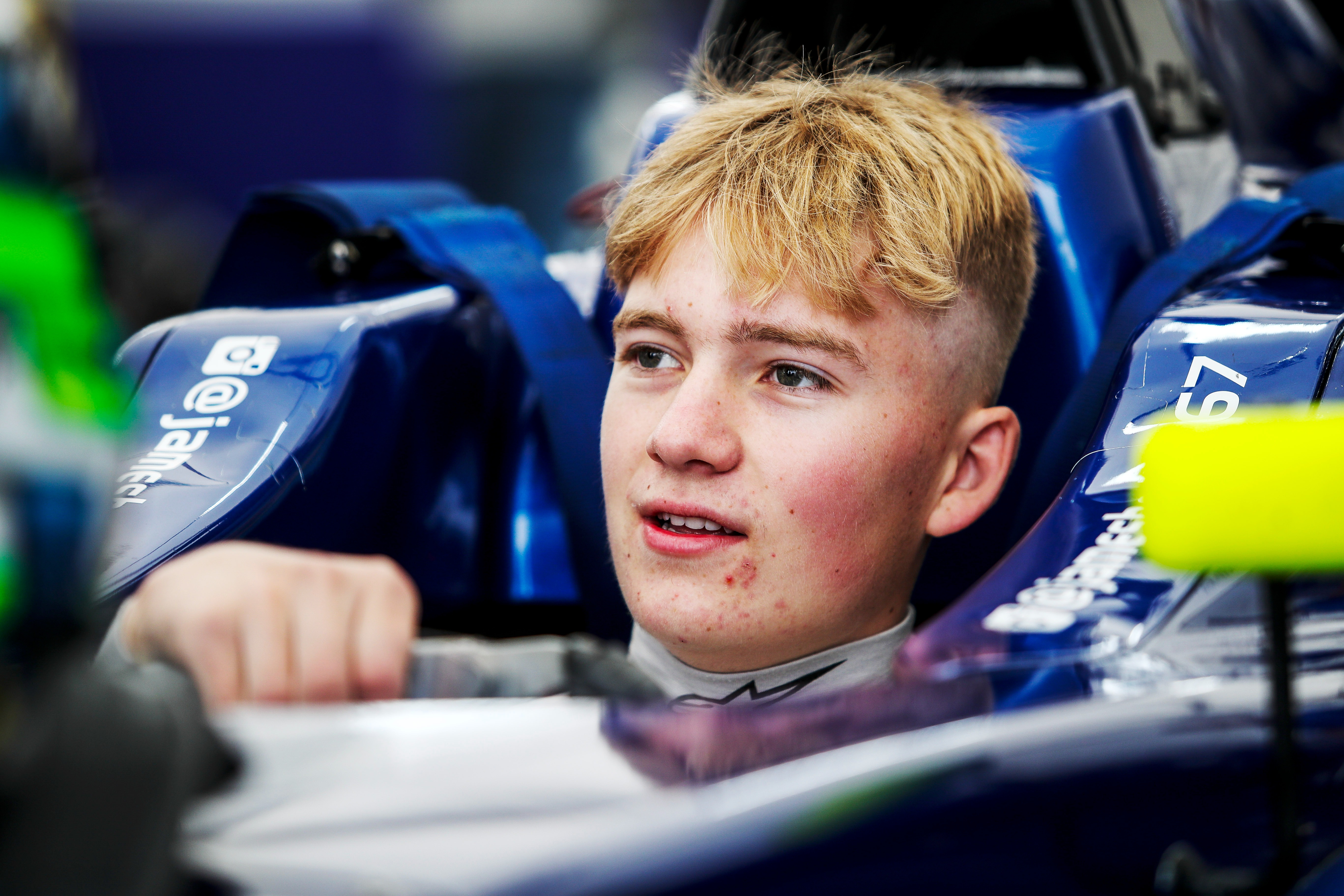 3rd in British F4 with Fortec/Carlin

The 2019 Ginetta Junior champion made a sensational start to his sophomore British F4 season with two wins and a third at Thruxton. Continued to lead the way until nightmare Knockhill weekend where he took a solitary point. Has now swapped Fortec for Carlin as he bids to reclaim top spot. 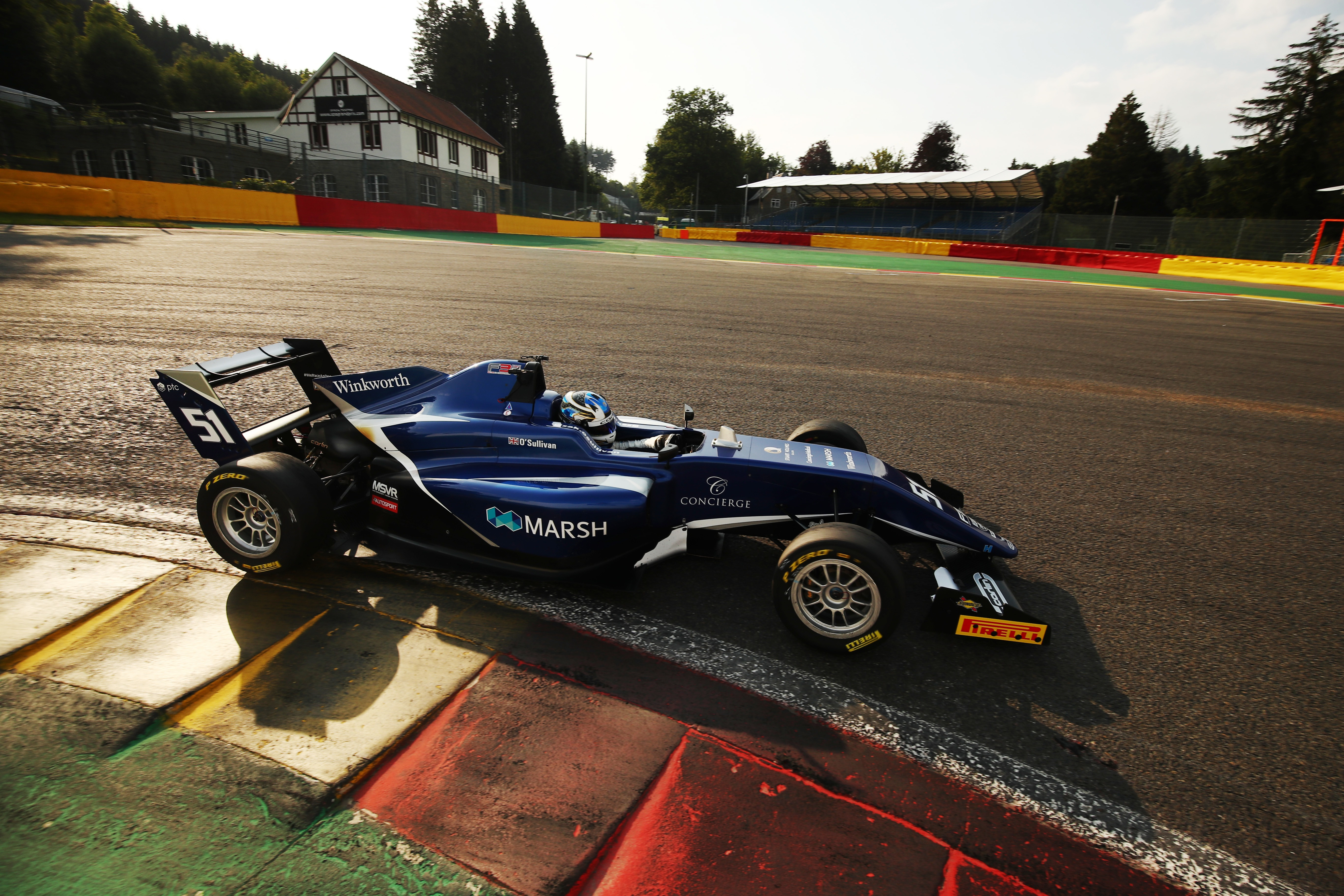 O’Sullivan has been the driver to beat in GB3 this year. The 16-year-old continued the impressive form from his first single-seater campaign last season, when he came oh-so-close to securing the British F4 crown. Seems set to make up for that disappointment this year, as he comfortably tops the points ahead of the finale. 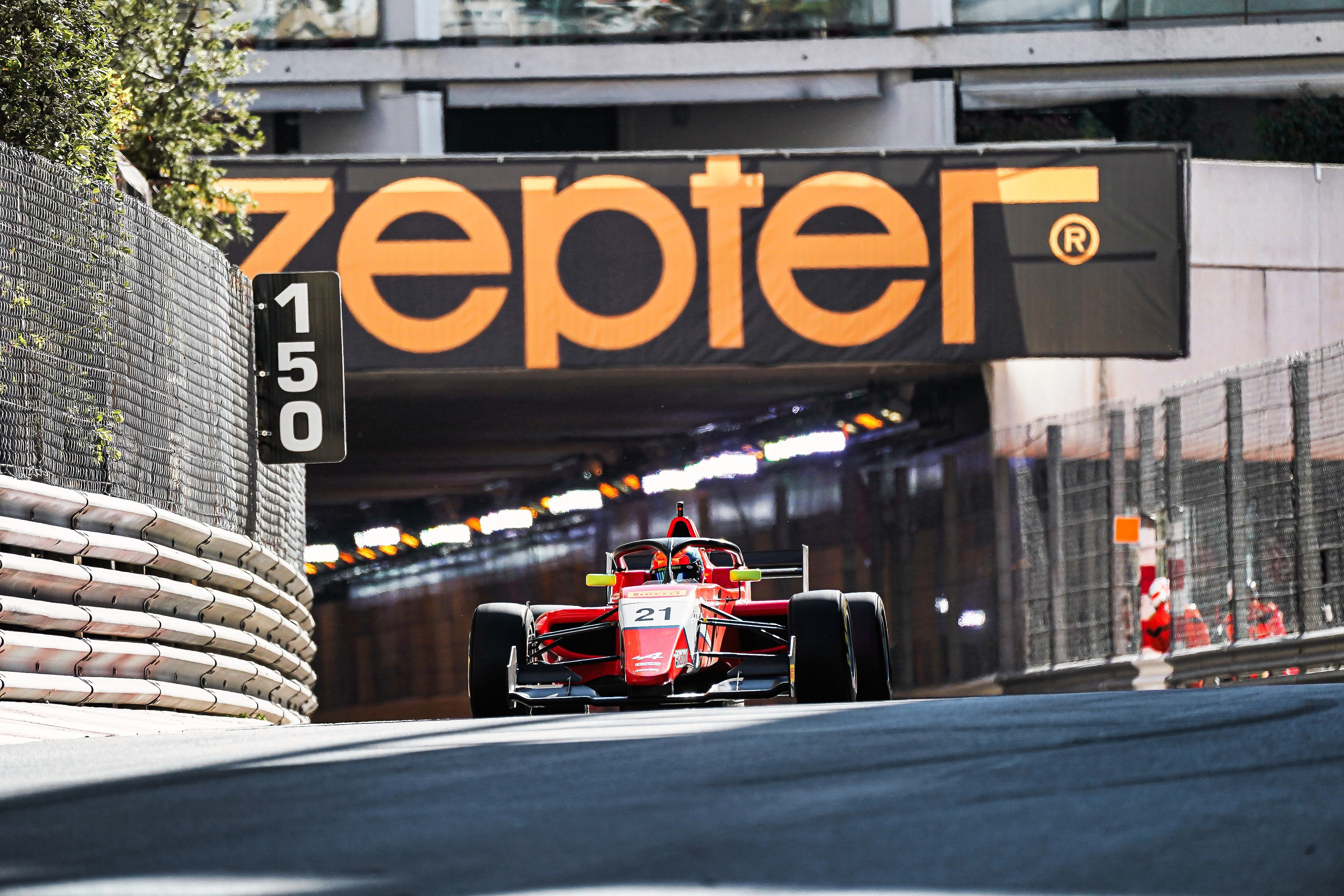 The 20-year-old Cornishman won the Formula Renault Eurocup rookie title last year, and claimed fourth in the overall points, despite his deal with Arden coming at the eleventh hour. That series merged with Formula Regional for 2021 and Quinn started brightly with two seconds in the rounds supporting the grands prix at Imola and Barcelona. 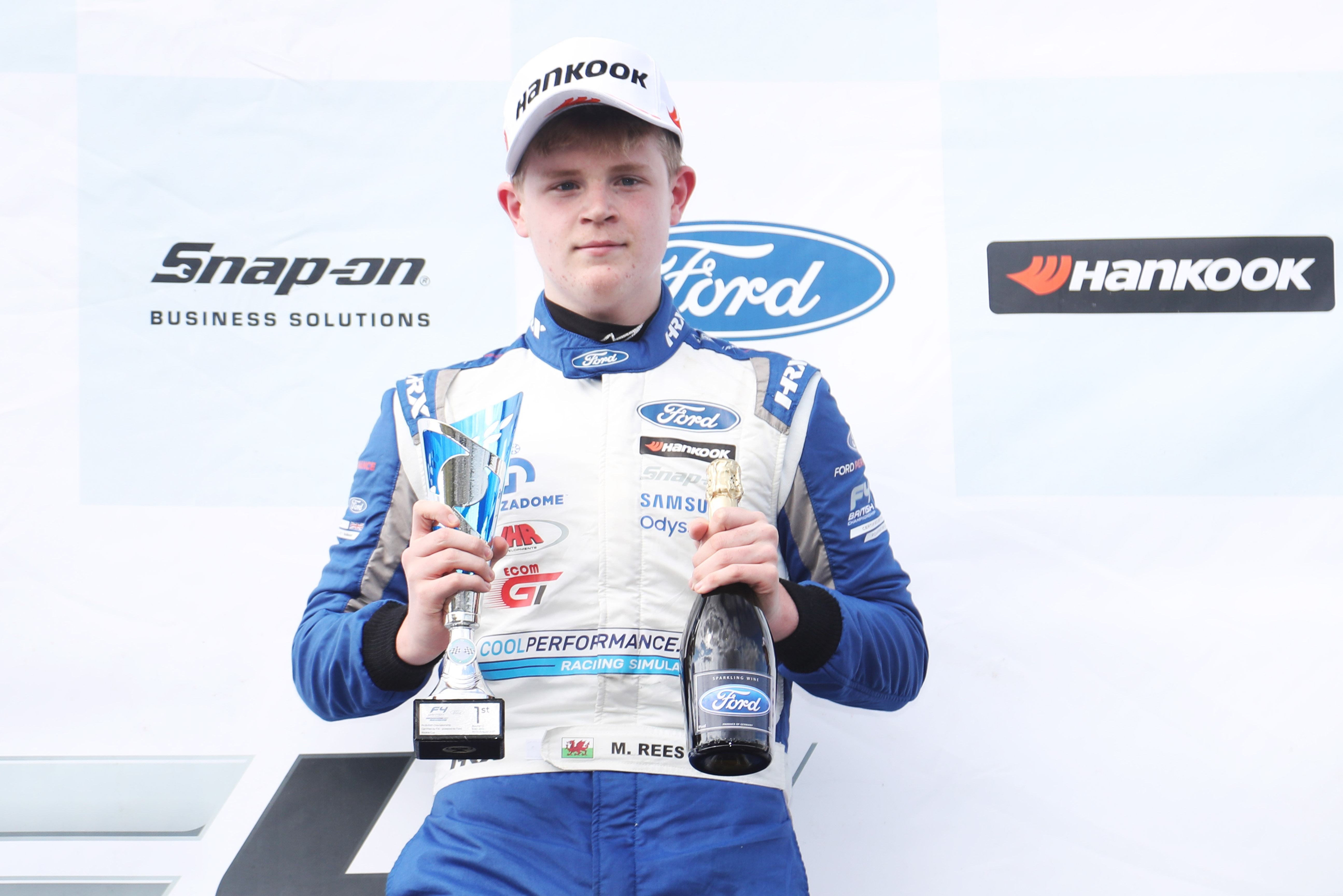 Rees was a surprise early frontrunner in British F4, the rookie flying out of the box and taking the first four poles, while others got up to speed. After two tricky weekends for Hedley, Rees now leads the points despite also struggling for form and only having won twice so far. 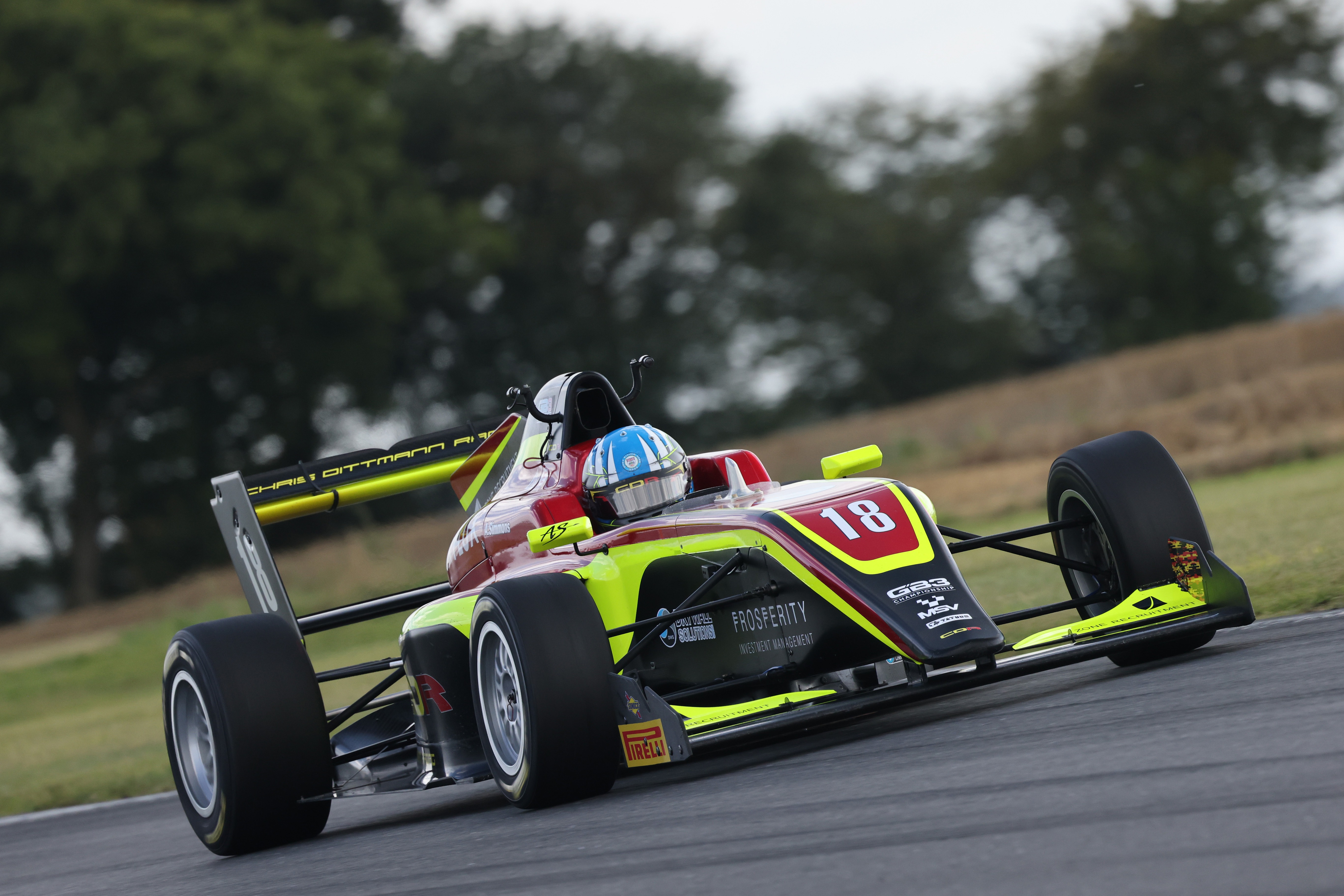 After an unsuccessful Euroformula Open foray last year, Simmons has now returned to the familiar surroundings of Chris Dittmann Racing in GB3. Was one of the pre-season title favourites and won the opener but a differential issue linked to a Brands Hatch crash hampered him at Silverstone and he has lacked consistency since.