The lure of top level competitive motorsport and the chance to link up again with Cupra has enticed touring car veteran Jordi Gene to make a comeback on the world stage.

The 50-year-old last contested a full season in any motor racing discipline in 2015 when he finished third in the TCR International Series standings, driving a Team Craft-Bamboo SEAT Leon.

After a period on the sidelines, Gene is back and with some gusto committing to a dual campaigns for Cupra in the FIA World Touring Car Cup and the all-new electric Pure ETCR touring car series, which will debut this year. 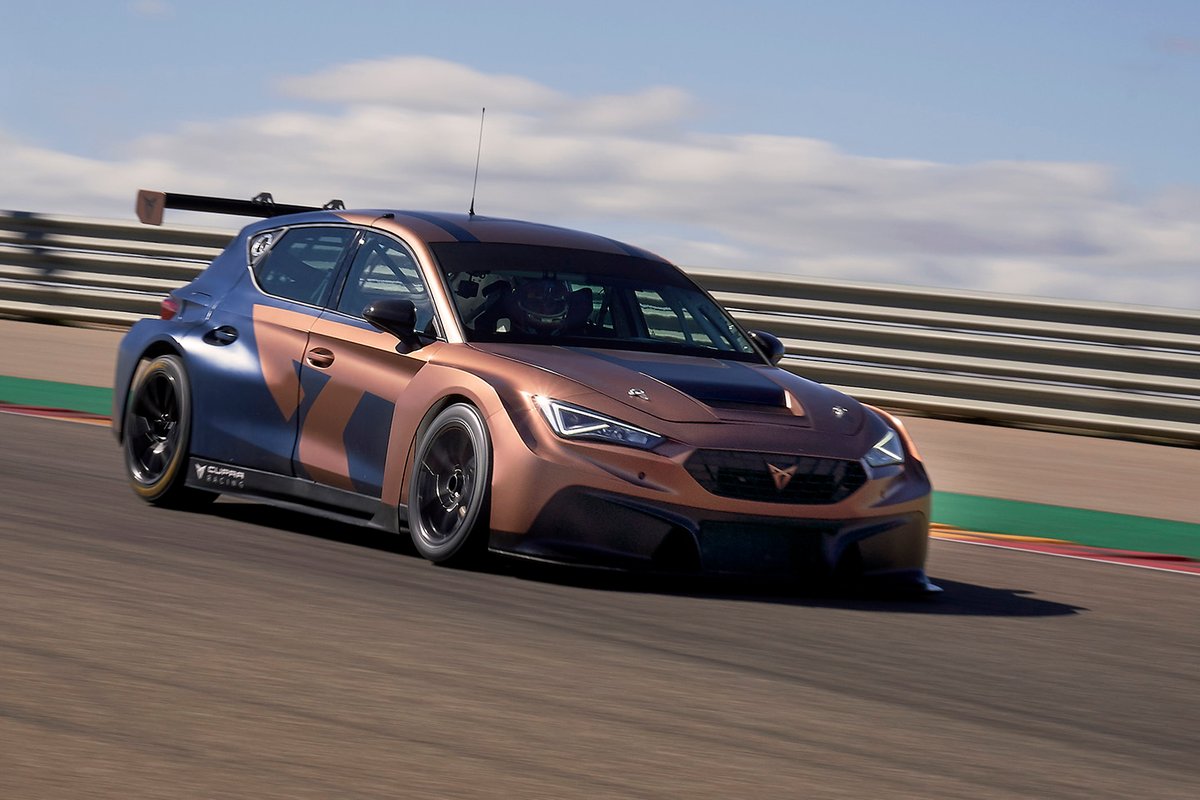 Having seen his long-time rivals Gabriele Tarquini and Tiago Monteiro enjoying Indian summers to their careers, enough was enough and Gene has committed to a return - and he’s not putting on his helmet to make up the numbers.

“Mainly because I really love racing touring cars,” said Gene, when asked why he is making a return with Zengo Motorsport.

“Also, because I worked for Seat, and later for Cupra, since 2003 so I haven’t stopped the relationship with the brand since then. This year we have a much higher implementation between the Pure ETCR car and the WTCR car.

“With the Cupra Leon Competicion, I’ve always been involved with the development, not with racing unfortunately. When Mikel did a really good season last year and it was clear we had a good, competitive car, the question was on the table: why not go back to racing, try to help the brand, try to help Mikel and try to help myself to see if I can still be competitive with a front-wheel-drive touring car.

“I have done racing all my life and I really miss it. And when I see my friends like Gabriele [Tarquini] or Tiago [Monteiro] on TV or from looking at their results in the press it was a difficult time because I was wishing to be there.

“I keep following them a lot and I was thinking I should be there, this is what I love to do. It’s my passion. I know I’m not 25 years old, I am 50 now and it’s the last years of my sporting career. But I really love so much driving and this feeling of the race weekends. I pushed for it and it’s a season I am really looking forward to start.” 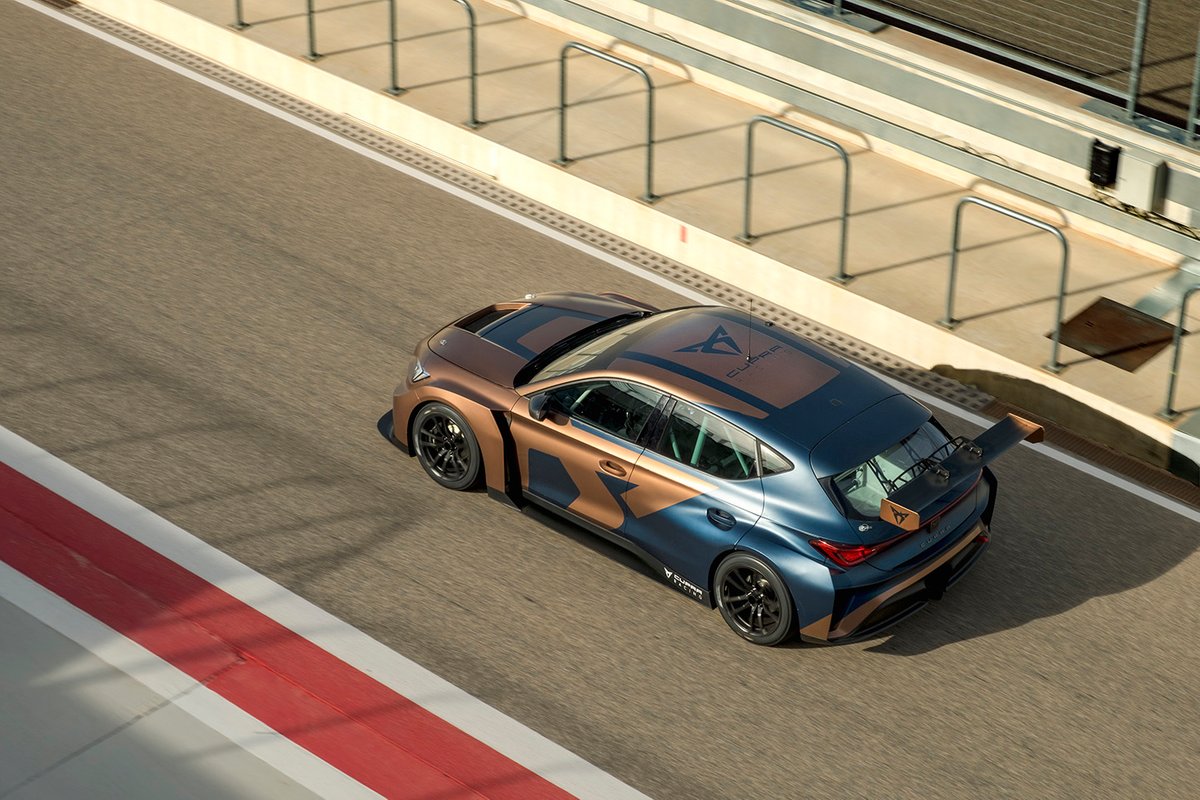 While Gene has been away from top level motorsport since a one-off outing in a Cupra TCR machine at the 2018 Nurburgring 24 Hour, the Spaniard says his goal at this point is to just be competitive.

“I want to be competitive, that’s my main target at the moment,” Gene added.

"I know in the first few tests that I’ve done with [team-mate] Mikel Azcona in the Cupra Leon Competicion I still miss a bit of speed, honestly I still have a few tenths to shave from the lap time.

“In the Cupra e-Racer I think I’m more competitive and our lap times are very similar at the moment. I try to be faster and quicker for the WTCR, not in the rhythm of the race pace but when I qualify or put new tyres, because I lack experience with the Goodyear tyre, it’s a tyre I’ve never used so I need to learn all these things and I have to do this if I want to do well. And I don’t want to be on the back of the grid in every race.

The WTCR begins at Germany’s Nurburgring Nordschleife on 3-5 June while the Pure ETCR season begins at Italy's Autodromo Vallelunga on 18-20 June.