Oriola spent three seasons in the WTCC from 2011-13 and became the series' youngest ever race winner when he triumphed in Marrakech in the last of those campaigns aged 18.

He was due to make an appearance for Campos at the final round of the 2014 WTCC season in Macau, but was forced to miss the round after an accident in qualifying.

The Spaniard spent the past three seasons as a frontrunner in the TCR International Series racing for the Craft-Bamboo SEAT squad, which announced last month it would not join the WTCR world cup, and was runner-up in the inaugural season in 2015.

Oriola said on Friday that he would join Campos for the 2018 WTCR campaign at the wheel of SEAT Cupra, an updated and rebadged version of the Leon built to TCR regulations. 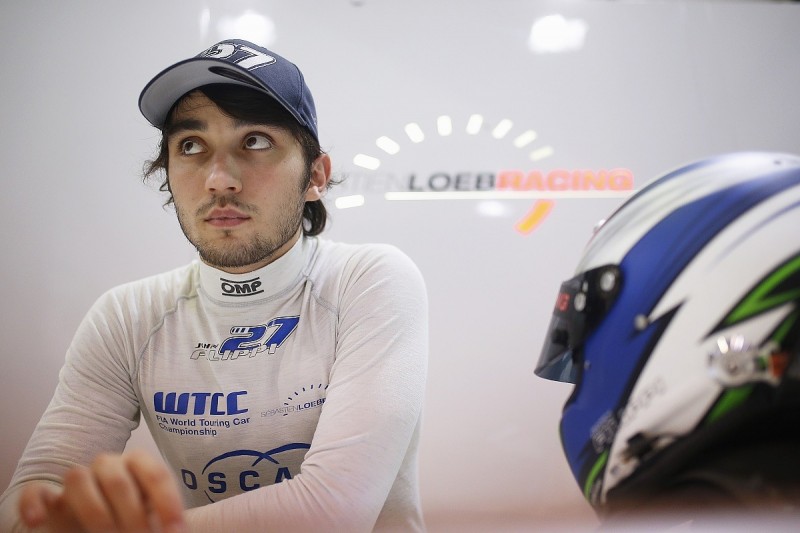 He becomes the second driver to have announced a WTCR programme with Campos, after John Filippi revealed on Thursday he would rejoin the squad for a world cup assault.

Filippi made his WTCC debut with Campos in the TC2 class in 2014 and then stepped up to drive one of its TC1 Chevrolet Cruzes in '15 and '16 before switching to the Sebastien Loeb Racing Citroen squad last year.

He finished 12th overall, and achieved a best finish of fourth in his four years in the WTCC.

Muller's nephew Ehrlacher joins him on WTCR grid with Munnich