Coronel contested every season of the World Touring Car Championship and its European Touring Car predecessor since first joining in 2002, and achieved a best finish of fourth in the championship in '11 at the wheel of a ROAL Motorsport BMW 320 TC.

He raced for Roberto Ravaglia's team from that season until the end of the WTCC's most recent guise last year, and drove a TC1-spec Chevrolet Cruze for 2014-17.

Coronel also contested TCR Benelux races in 2016 and '17 and made an appearance in the TCR International Series last year, making 13 of his 15 total starts in TCR machinery for Boutsen Ginion at the wheel of a Honda Civic.

He has now joined the team for an assault on the new WTCR world cup that will succeed the WTCC this year and joins former SR Sport SEAT WTCC team-mate Tiago Monteiro at the Belgian outfit, which will run Honda's new Civic FK8 Type R TCR.

"Many people know that this is a development I hoped to see two years ago already," said Coronel.

"The FIA WTCR is a worthy successor of the FIA WTCC in which I participated every season, but it is fair to say that, from a sporting perspective, I was often making up the numbers in the most recent years. 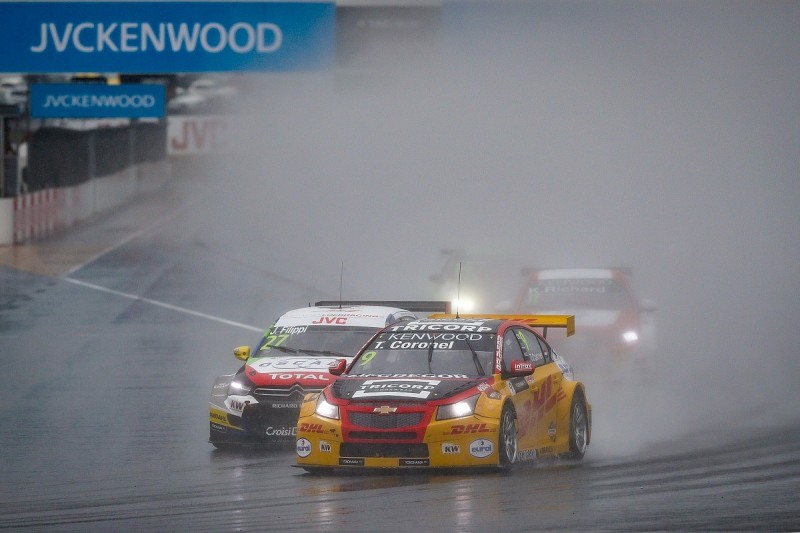 "Now, we are facing a new challenge with identical equipment for everybody, at tracks all over the world and for me an excellent situation with a brand-new Honda Civic built by JAS Motorsport and run by Boutsen Ginion.

"[It's] a car that has specially been built for this championship and that allows us to take on the other brands at a level playing field."

The six-time WTCC race-winner believes the Boutsen Ginion deal means 2018 could potentially be his best year in touring cars yet.

"Personally, I reckon that this could very well be the best season start of my entire career in touring car racing," Coronel added.

"It certainly is the best package I have had in the last 10 years.

"I dare to predict that this year, I will be at least able to match the total number of trophies I have scored over the last five years in the FIA WTCC."