Muller's nephew Ehrlacher joins him on WTCR grid with Munnich

Ehrlacher joined the WTCC last year in an ex-factory Lada Vesta run by RC Motorsport, and finished 10th overall with one victory.

He was part of Audi's young driver DTM test line-up at the end of last year and drove LMP3 machinery for his uncle's YMR team in 2016 and '17.

The 21-year-old, son of former British Formula 3 racer Cathy Muller, will partner Esteban Guerrieri - who like Ehrlacher was a full-season WTCC rookie in 2017.

The pair will drive latest generation Honda Civics in the new WTCR world cup for Munnich, which ran an ex-factory Citroen C-Elysee in the WTCC last year. 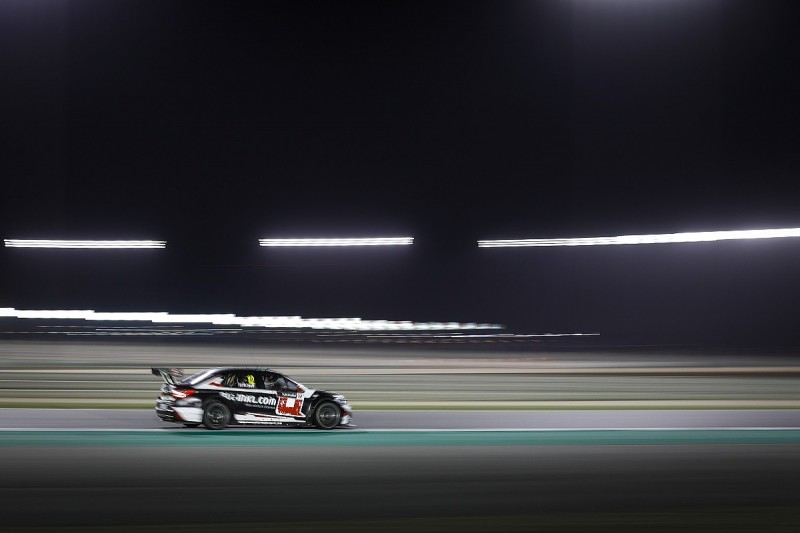 "Following my first season in WTCC, the target was obviously to be at the start of the new WTCR championship," said Ehrlacher.

"I am really happy to have been chosen by Munnich Motorsport, as it's a very good team, with a lot of experience in racing and in touring cars in particular.

"With such a great package, the expectations will naturally be high, and my goal is to be among the title contenders this season, although I know that the competition will be tough.

"There is obviously more pressure than last year, but I'm ready to take up the challenge.

"To race against Yvan will be of course a special moment for me. He's my [role] model, he is the best driver in the world in a touring car, and I look forward to share the same starting grid as him."

Team manager Dominik Greiner added: "Logically we had several drivers on our list and the decision was not an easy one.

"But I feel that with Yann we at Munnich Motorsport have chosen the best package and we welcome him to our team.

"A very talented, fast and motivated driver who has gone through a great racing school via his mother and uncle, Yann already had some good moments last season and I hope he can continue like this in 2018.

"Yann and Esteban are already working professionally, hand-in-hand as team-mates so we are looking for a good season with them both."