The Salzburgring has been added to the 2020 World Touring Car Cup calendar following the cancellation of the series' Marrakech season opener. 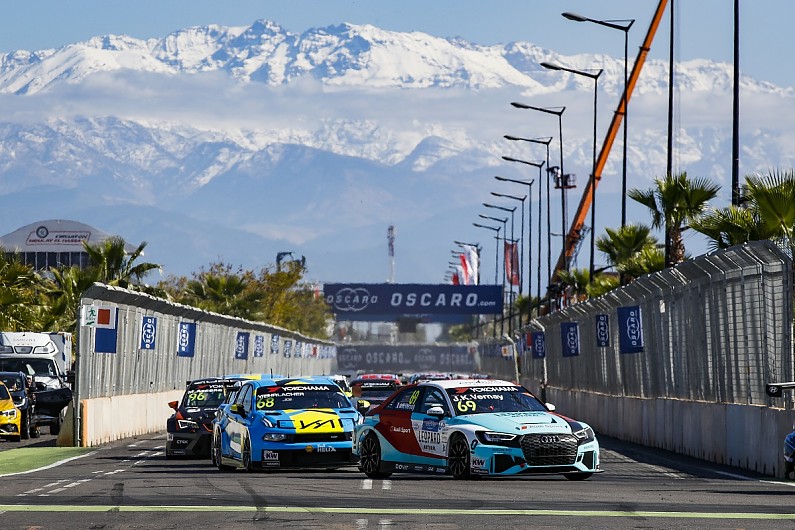 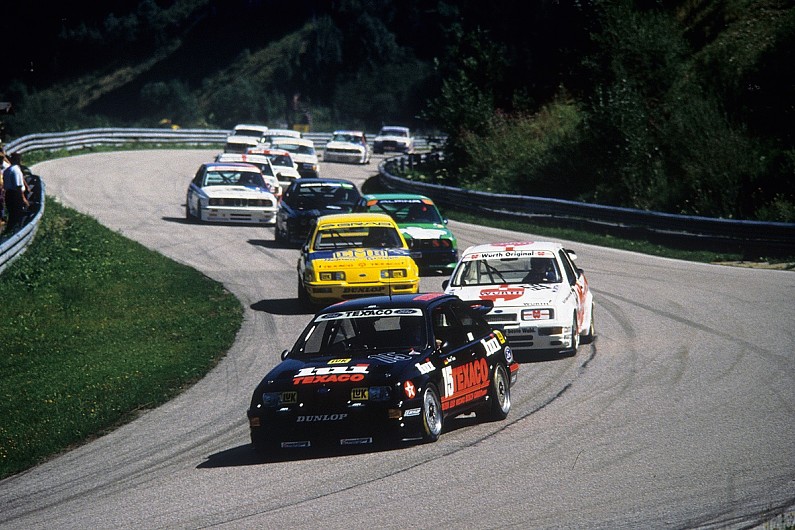