Yokohama has defended its World Touring Car Championship tyres after fierce criticism from drivers over the series' Nurburgring Nordschleife event. 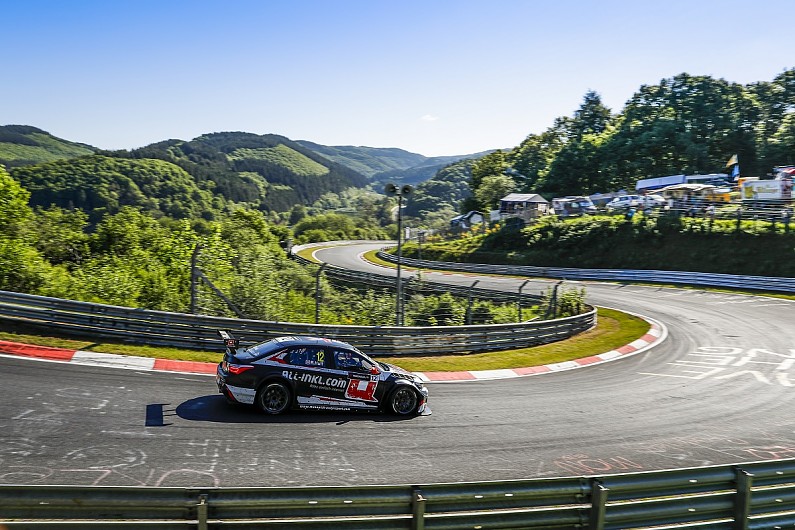