The 33-year-old Briton clinched the 2012 WTCC crown with the RML-run factory Chevrolet squad, before making a shock switch to SEAT machinery for the current season.

While he has been unable to defend his title, he did triumph at the Hungaroring to extend his record of having won in every season since 2006. His 24th victory also lifted him to second in the all-time list, behind only former team-mate Yvan Muller.

"I've been really impressed with what Lada have been doing in the last few years - they've been getting continually closer to the front and they have a massive hunger to win," Huff told AUTOSPORT.

"I've been working hard all year to get back in a manufacturer seat, so I'm very happy.

"James Thompson has always been a bit of a hero of mine because he won the BTCC crown in my first year, so it will be great to finally work with him too.

"I think we can do really good things together."

Lada is currently building its car to the new 2014 regulations, but also plans to introduce a brand new car for the following season.

Team principal Viktor Shapovalov said Huff's signing was a statement of intent and reflected Lada's growing ambitions in the WTCC.

"We are very happy to have such a talented and experienced racing driver as a part of our team," Shapovalov said.

"Lada has made significant progress since the start of the season, [and a] competitive car together with the excellent driving skills of Rob Huff can contribute much to the team's success. 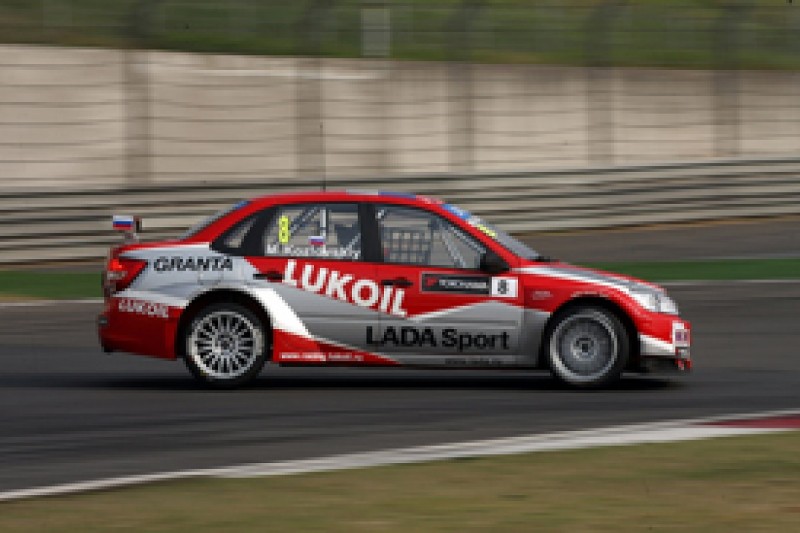 "In view of the forthcoming season, with new manufacturers joining the WTCC, we set very ambitious goals, [but] I am sure that the Huff-Thompson pairing will be one of the strongest in the championship."

Huff's move means there will be three world champions run by three different teams in 2014, with Muller lining up in Citroen's new factory WTCC project and Gabriele Tarquini doing likewise for Honda.

James Thompson handed Lada its best result in WTCC history earlier this year when he finished fifth on its home soil in Russia.