Van Lagen joined Lada on a short-term deal after the team parted company with James Thompson ahead of the Nurburgring race.

Lapierre, dropped from Toyota's World Endurance Championship squad during 2014, won the LMP2 class at Le Mans this year in a KCMG-run ORECA, and his links with the French manufacturer - which also developed Lada's new Vesta TC1 car - paved the way to a WTCC test at Paul Ricard this June.

He will race the car for the first time at the forthcoming Motegi round on 11-13 September.

"I have driven a lot of single-seaters and sportcars, but I've never been seated behind the wheel of a touring car," said Lapierre. 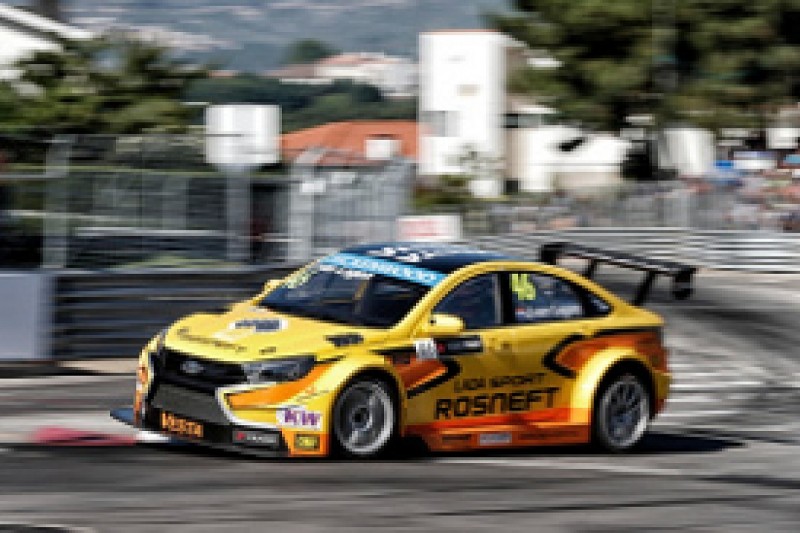 "Turbo-engined, front-wheel-driven cars are new to me and I had a lot to learn when I initially stepped into the Vesta."

Following the successful initial test at Paul Ricard, Lapierre has also driven the Vesta at ORECA's Magny-Cours base.

He will join Rob Huff and Nicky Catsburg, who inked a deal to see out the end of the season with Lada on the eve of the last round in Vila Real.

"I will do my best to learn how to race in the WTCC as quickly as possible and I hope to be able to grab some serious points."