Next year the WTCC will use the rules of Marcello Lotti's organisation as its technical framework for two years, and become a world cup running under the WTCR moniker.

It means costs for entrants will drop dramatically, with entry fees for a minimum two-car team costing €150,000 and a price cap of €129,000 on cars.

Annual budgets for privateers like Coronel during the WTCC's TC1 era cost upwards of €1million.

Coronel, who has driven in the series since it was known as the European Touring Car Championship in 2002, said he was surprised it had taken so long for organisers to agree to work together and at one point was concerned the deal might not go ahead.

"I was worried it was not going to happen," said Coronel. "I would have been out of racing.

"There are people who will buy lottery tickets who will have better chance than I would of racing next year [if the WTCR deal had not happened].

"So I will be fighting for it, and I know I can be top five, and that has never been the case in the last 10 years, I've never been in that situation.

"I knew they were talking, but it's about money and egos.

"Both people are clever - the WTCC organisation is clever and [so is] the TCR.

"To be honest, they have been too long without each other.

"They should have been at least two years earlier working with each other."

The TCR concept drawn up by Lotti has been widely adopted since its introduction in 2015, and Coronel added he "knew" it would play a part in the WTCC's future when he first saw it.

"When it [WTCC] became TC1, it became out of proportion for touring cars," said Coronel.

"It was between touring cars and DTM; it became too expensive, and you could see that only the factory teams who spent the most money could win the championship.

"It was weird to see what was happening in touring car racing.

"Then we saw TCR developing, which in my opinion I knew it was going to also be in our series [WTCC].

"It was just a matter of time when it was going to merge, when the whole motor racing world would understand that this was needed to have good races." 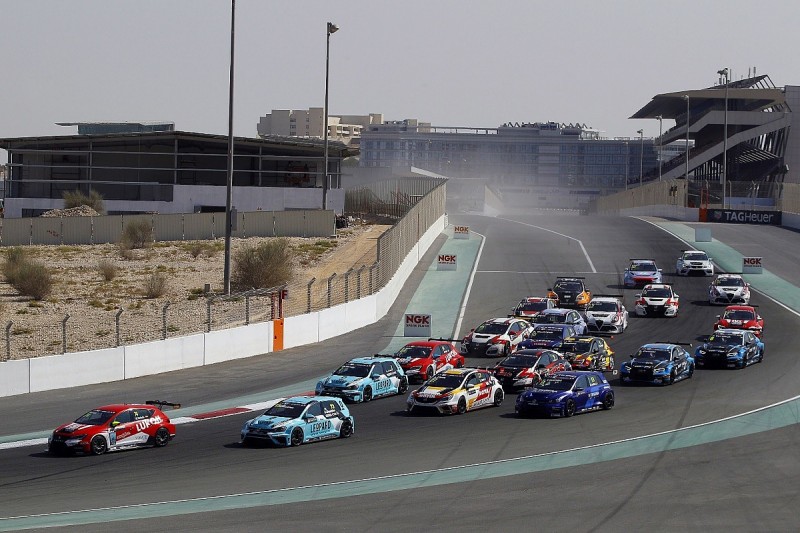