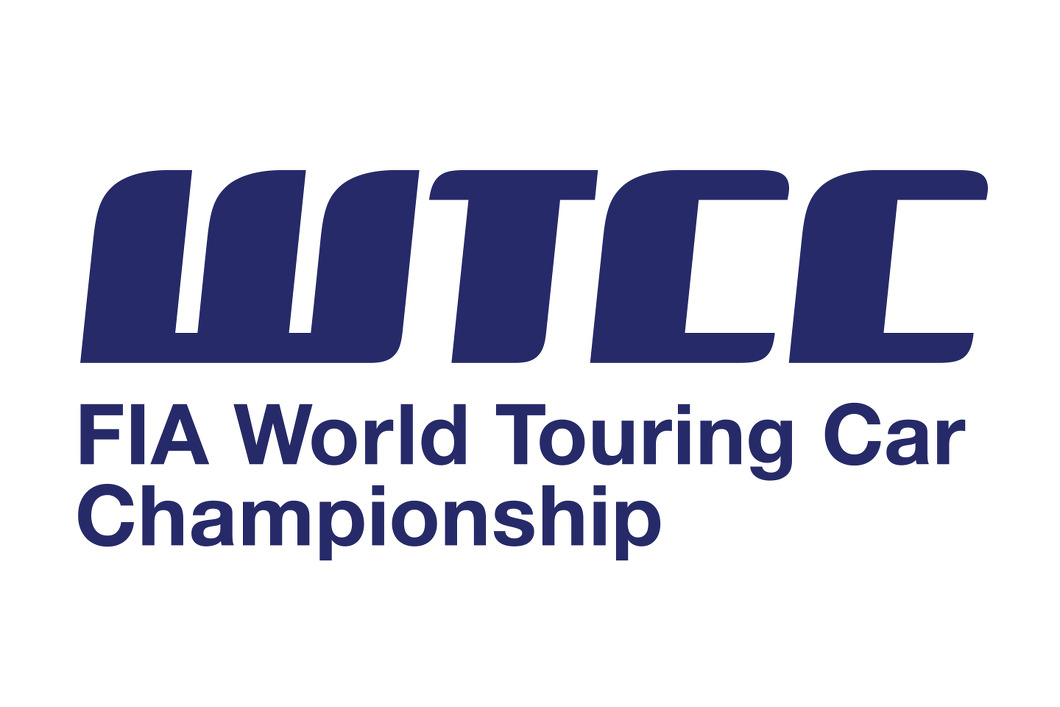 The Brazilian made a good start from his pole position and was guaranteed a trouble-free run to victory when his Schnitzer Motorsport BMW team-mate Jorg Muller slotted into second place behind him at Paddock Hill Bend on the first lap.

The pair cruised away at the front and Farfus scored his second race two win from pole in succession, having had to charge back to eighth following incidents at the start of the first race on both occasions.

Tiago Monteiro was third early on, but he was holding up SEAT team-mate Rickard Rydell who was coming under increasing pressure from Andy Priaulx's BMW. Monteiro eventually let Rydell through and in the same manouvre, Priaulx lost momentum and was passed by Gabriele Tarquini.

Priaulx took advantage of the next piece of SEAT shuffling and followed Tarquini down the inside at Surtees when Monteiro ran wide exiting Graham Hill Bend and let his team-mate through.

The Briton then spent several laps harassing Tarquini, but was unable to find a way through as the Italian slowed in the middle of corners and relied on the torque of his turbo diesel to carry him away down the straights.

Tarquini moved up to third on the last lap of the race when Rydell slowed, peeled aside and slotted back in in front of Priaulx.

Further back, Yvan Muller had to repeat the charge through the pack of his title rival Farfus from the first race, after starting from the back as a result of his retirement in race one. The Frenchman was up to 19th by the end of the first lap and picked off car after car and eventually made his way into the points.

He was running eighth on the final lap until Monteiro moved aside to give him an extra point for seventh.

WTCC targets event with US series