Craft-Bamboo returns to WTCC for 2015 with Chevrolet and Demoustier

The Silverstone-based team was a WTCC race-winner in its Bamboo Engineering guise in 2013, when it ran James Nash to third in the overall drivers' championship, won the independent teams' title and took Nash and team-mate Alex MacDowall to first and second in the Yokohama Trophy standings.

It then sat out the 2014 WTCC season, focusing on GTE racing in the World Endurance Championship and Asian Le Mans Series in partnership with Aston Martin.

Team boss Richard Coleman said: "I'm delighted to announce our return to the WTCC and to be working with Gregoire. 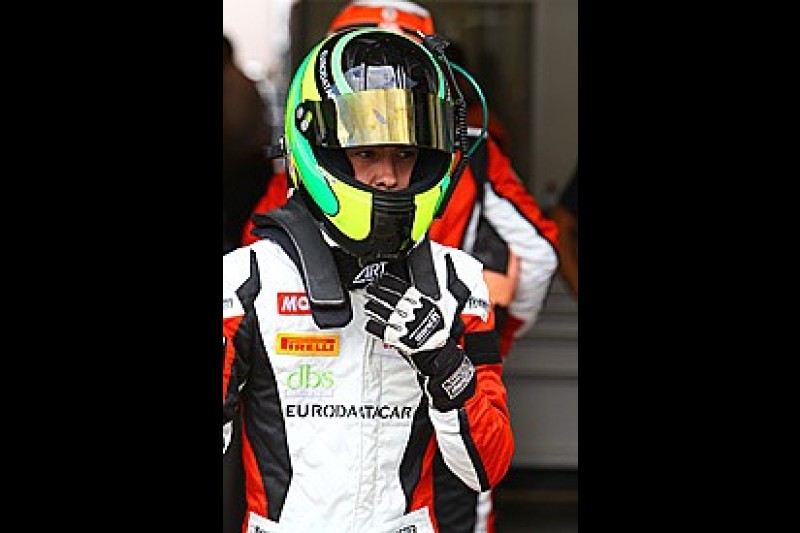 "We are still working hard on a second car and hope to expand the line-up.

"I am very happy to renew our relationship with RML. We are only down the road from each other and have had five years working together in touring cars in the past."

The build of Craft-Bamboo's Cruze should be completed in mid-February. The car will be shipped to South America a few days later in time for the opening race at Termas de Rio Hondo on March 8.

"We are limited in our preparation time but I hope to be in good shape for Argentina," added Coleman.

French WTCC newcomer Demoustier (pictured right) spent the last two seasons campaigning an ART-run McLaren MP4-12C in the Blancpain Endurance Series, having previously been an FIA GT1 frontrunner in a Hexis Aston. He has also raced a Skoda in the Andros Trophy.

"I am very happy to be joining the WTCC," said Demoustier.

"Craft-Bamboo Racing have been an excellent team in the past and I am really looking forward to working with them and learning the car.

"The first season will be a steep learning curve but I am sure we will achieve some good results."