The Briton switched to the SLR team ahead of the 2016 WTCC campaign after two years in a ROAL Motorsport-run Chevrolet Cruze TC1, finishing eighth overall and second in the Independents' Trophy standings with one victory to his name.

Chilton was announced as the lead driver for Vauxhall's factory-backed return to the BTCC with Power Maxed Racing in December but also insisted he was keen to continue racing in the WTCC, with neither championships' 2017 calendars clashing.

He has since concluded a deal to continue with SLR next season in one of its C-Elysees, for what will be his sixth campaign in the championship.

"It's going to be a busy year but I'm immensely proud and excited to be working with Sebastien Loeb Racing again," said Chilton.

"The 2016 season delivered some amazing moments that I want to carry into this year and improve on my second place in the WTCC Trophy.

"I am fortunate to have amazing support from both the Sebastien Loeb Racing team and [sponsor] Gallagher and look forward to more wins over the coming months." 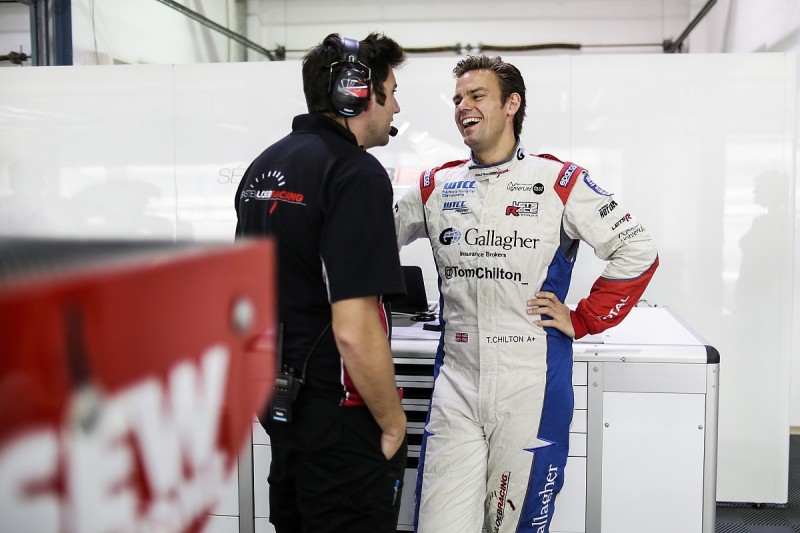 "His first season with us was really successful. He quickly got on with the team, bringing his strong experience in the discipline - and great speed.

"He's an ambitious driver and wishes to climb onto the highest step of the podium, including in the overall rankings.

"His double programme in WTCC/BTCC is an amazing challenge.

"We like such challenges and we can only support him in this mission."