The penultimate round of the World Rallycross Championship set to be held at Spa-Francorchamps later this month has been cancelled due to the COVID-19 pandemic. 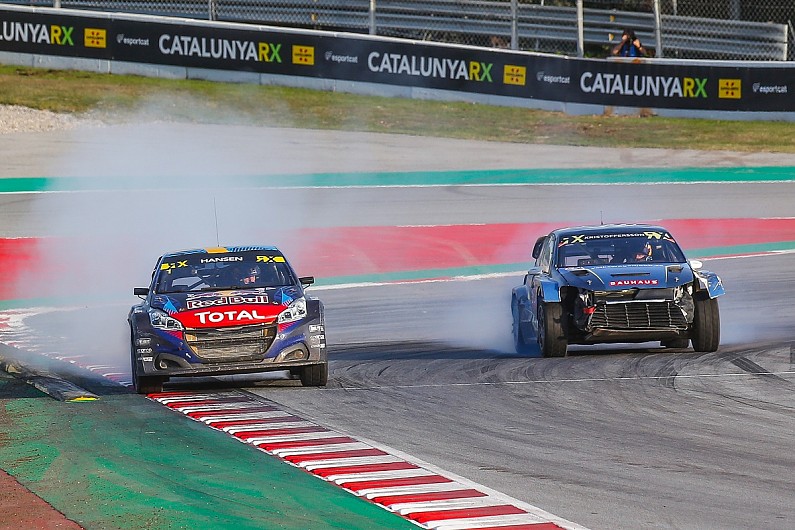