Reigning World Rallycross champion Timmy Hansen and younger brother Kevin will remain with the family-run Hansen team this year in a bid to defend their titles. 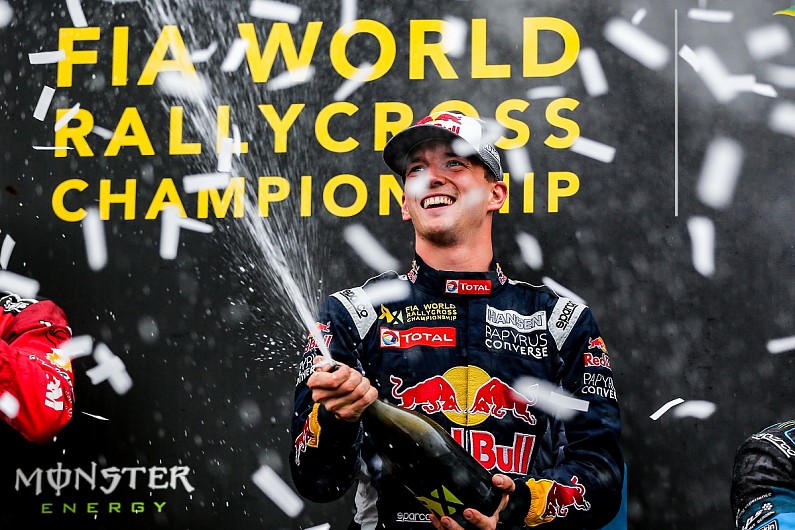