Each of the three manufacturers either supporting or running teams in the World Rallycross Championship has won a final over the opening three rounds of the year.

So it's incredibly tough to predict who will triumph in the hugely anticipated first Silverstone WRX event this weekend.

The fact that Audi man Mattias Ekstrom was stripped of victory in the Spanish season opener for first-corner contact that eliminated Petter Solberg and promoted reigning champion Johan Kristoffersson onto the top step of the podium is largely irrelevant in this instance. While Solberg's PSRX Volkswagen squad took the lion's share of success last term, 2018 has been fiercely competitive.

Kristoffersson currently leads the points. After his Spanish win, he capitalised when EKS Audi Sport drivers Ekstrom and Andreas Bakkerud tripped over one another at the start of the semi-finals in Portugal to grab pole for the final and claim another victory.

Peugeot's Sebastien Loeb finished second in the opening two rounds before winning round three in Belgium, while Kristoffersson could only manage fifth. That triumph has moved Loeb up to second in the standings, but he's not had the smoothest of rides this season: he only made the semi-finals in Spain after Peugeot withdrew former MSA Junior Rallycross champion Kevin Hansen to allow Loeb to progress.

Kevin's team-mate and brother Timmy Hansen has also been on impressive form. He dominated semi-final two at Barcelona until an electrical problem brought his Peugeot 208 to a halt, hit a barrier at Montalegre while fighting for a podium, and was then spun at the start of his semi-final at Mettet. That Belgian incident was a precursor to one of the greatest fightbacks in WRX history, with Hansen making it into the final and finishing on the podium.

While VW has undeniable pace, the EKS Audis have the greatest number of fastest qualifying times (five) of any team so far this season, and Peugeot is on a roll. Any one of at least six drivers could potentially claim the top step of the podium at Silverstone this weekend, while the battle to make the semi-finals will be even tougher between the permanent privateer teams (such as GCK, GRX and Olsbergs MSE) and wildcard entries from MJP Racing, Marklund Motorsport and Albatec Racing. 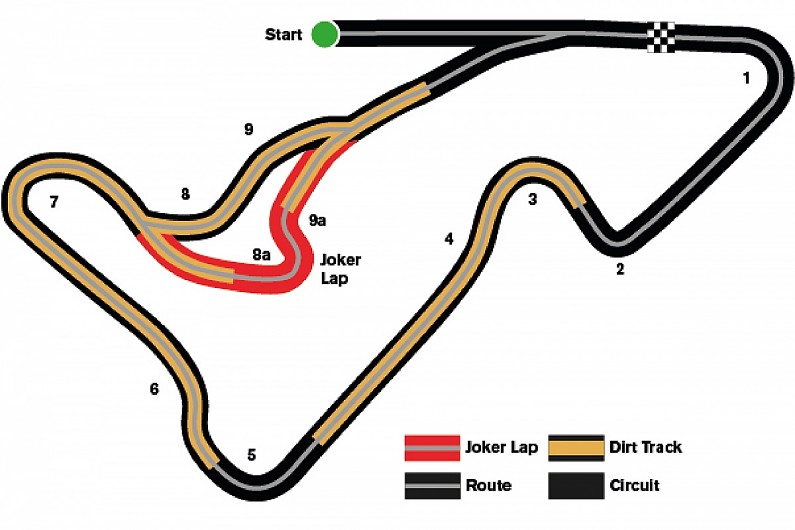 Although the Silverstone rallycross circuit is new to the World Rallycross Championship, almost all of the permanent competitors have at least tested there, while some raced in the opening round of British RX in March, an event won by Sebastien Loeb from Timmy Hansen and Andreas Bakkerud. Autosport caught up with some of the leading drivers to find out what they think of WRX's newest circuit.

"The grip is very high in Silverstone; that's a big challenge for everyone. Even if we have 600 horsepower it's high grip and hard to get a good start. Turn 1 is a basic tight right hairpin - it's good to be on pole position but outside will be very hard if you don't have a good start."

"There's a short straight before braking quite hard and right, entering the gravel. It's very easy to do a mistake and then you're rotating to the left on the gravel, in the second slowest corner on the track. Then we accelerate towards the jump. There's a small right that doesn't really have any effect."

"The jump is quite a good one. You have to slow down for the corner a bit before but it's technical; you need to find the right measure of the jump, to be able to brake just after to turn. It's not easy to have the right speed."

"We take a lot of air and it's a hard landing. Then the right-hander was very slippery when we tested here."

"It's hard braking for the hairpin. I think that's a good place to overtake because it's a left beforehand, and you need to stay on the left for the braking. Then you're throwing it in and really powersliding through [to the right], exiting towards the joker. The joker entry is quite far on the right and very long."

"The joker is very tight. You go in braking on gravel and it's very slippery on the Tarmac because of all the dirt you bring in. So it's slippery in the beginning, but in the middle it's high grip, so if you're not ready to kick the clutch then you can suffer a big time loss."

"On the normal track you go between the tyre walls and over the small jump up to the start-finish. That's a pretty cool part of the track. I think the coolest places [for overtaking] will be the joker merge and over finish line." 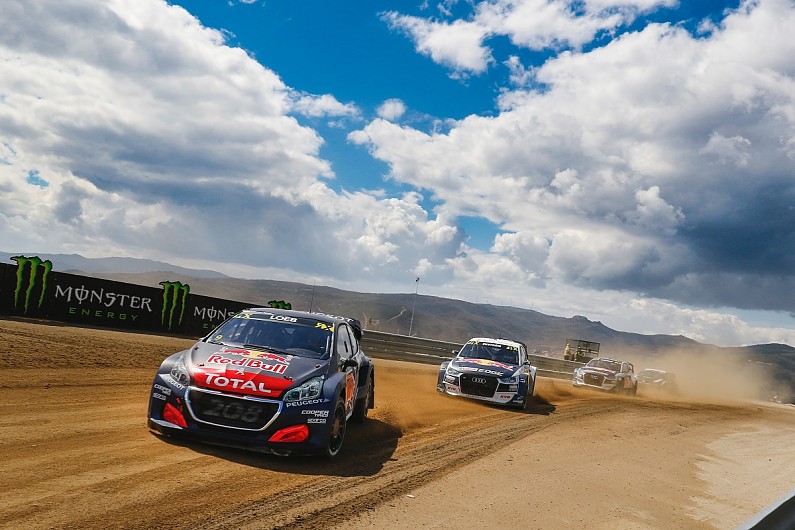 As part of our partnership with Speedmachine, we have a special discount code to offer you 20% off ticket prices. To redeem, simply use the website address below and enter the code: RSFRIEND 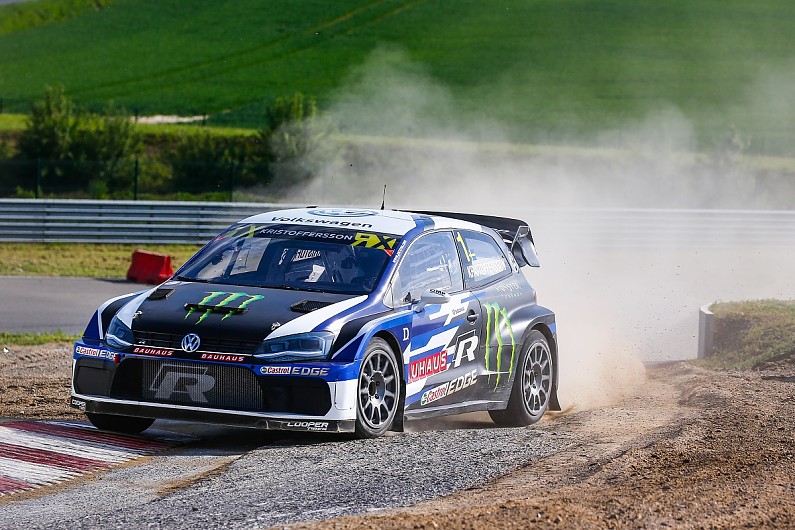