British Touring Car Championship star Andrew Jordan will race in his home World Rallycross Championship round at Silverstone next month as part of a three-event 2018 RX programme. 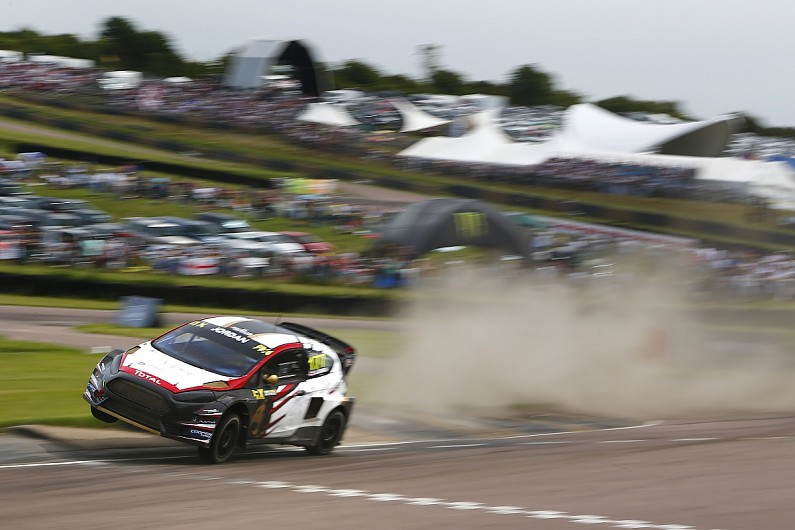