World Rally Championship manufacturers should have to make a long-term commitment to the series, says FIA rally director Jarmo Mahonen

With Citroen's full works team returning after a 2016 hiatus and Toyota back in the WRC this year for the first time since 1999 - joining Hyundai and M-Sport Ford - the series boasts four manufacturers.

But it should have been five had Volkswagen not abruptly pulled out at the end of last year.

Mahonen says the WRC has been burned by that experience and needs more guarantees from its remaining marques.

"We know the new manufacturers aren't so stupid that they put this investment into the WRC only to come for one year," he told Autosport.

"But they should commit to the championship for a longer term so we all can build something together.

"This is possible if we really know they are there next year.

"It's quite impossible at the moment.

"We have lost out not having Volkswagen with us." 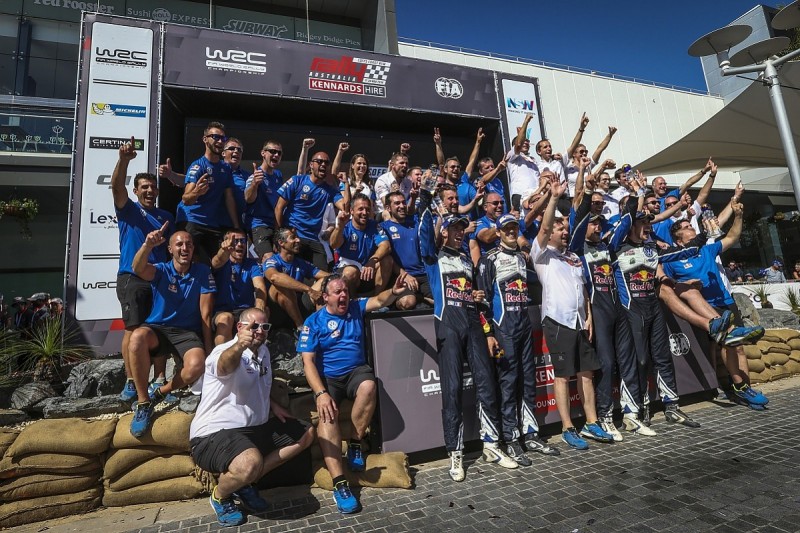 VW's WRC exit coincided with the end of sister brand Audi's LMP1 programme, as the effect of the diesel emissions scandal rippled through the Volkswagen Audi Group.

Mahonen said the fact that VW left for reasons unrelated to rallying was comforting.

"It's a great disappointment, but we had five manufacturers [committed before VW's decision] and that's a signal we have done something right," he added.

"The important thing is that Volkswagen left for its own reason.

"It's not like when Subaru went in 2008 and said their departure was because there was no value in the championship.

"It's quite different now."