Kalle Rovanpera ended Friday with a narrow Rally Estonia lead over Hyundai’s Craig Breen as the pair continued an enthralling battle across the afternoon loop of World Rally Championship stages.

Rovanpera produced a dominant yet brave display, with Breen on his first WRC outing since Croatia in April the only driver able to compete and live with the Finn’s pace.

Three of the four stages went the way of Rovanpera’s Toyota as Breen claimed the other test win in a hotly-contested fight at the front.

As a result, Rovanpera ended the day with a 8.5s lead over Breen, while a surge from Hyundai team-mate Thierry Neuville saw the Belgian leapfrog championship leader Sebastien Ogier into third overall.

Neuville, who lost time to a left rear puncture in the morning, was 53.4s shy of the lead and six seconds ahead of Ogier, with Elfyn Evans a further 15.7s in arrears.

Toyota’s Takamoto Katsuta has withdrawn from the event after doctors advised co-driver Daniel Barritt to rest after he reported neck and back pain and was forced to stop after stage four. Barritt was taken to hospital and was released without serious injury.

Rally favourite Ott Tanak retired after stage three when he suffered three punctures in the space of two stages. The Estonian Hyundai driver will return to action tomorrow along with M-Sport Ford’s Gus Greensmith, who was forced out with a technical issue.

Rovanpera continued his impressive morning pace in the first afternoon stage despite the threat of a storm. The Finn was undeterred scoring his fifth stage win of the rally, pipping Breen by 1.4s as the Hyundai driver kept the pressure on his rival. 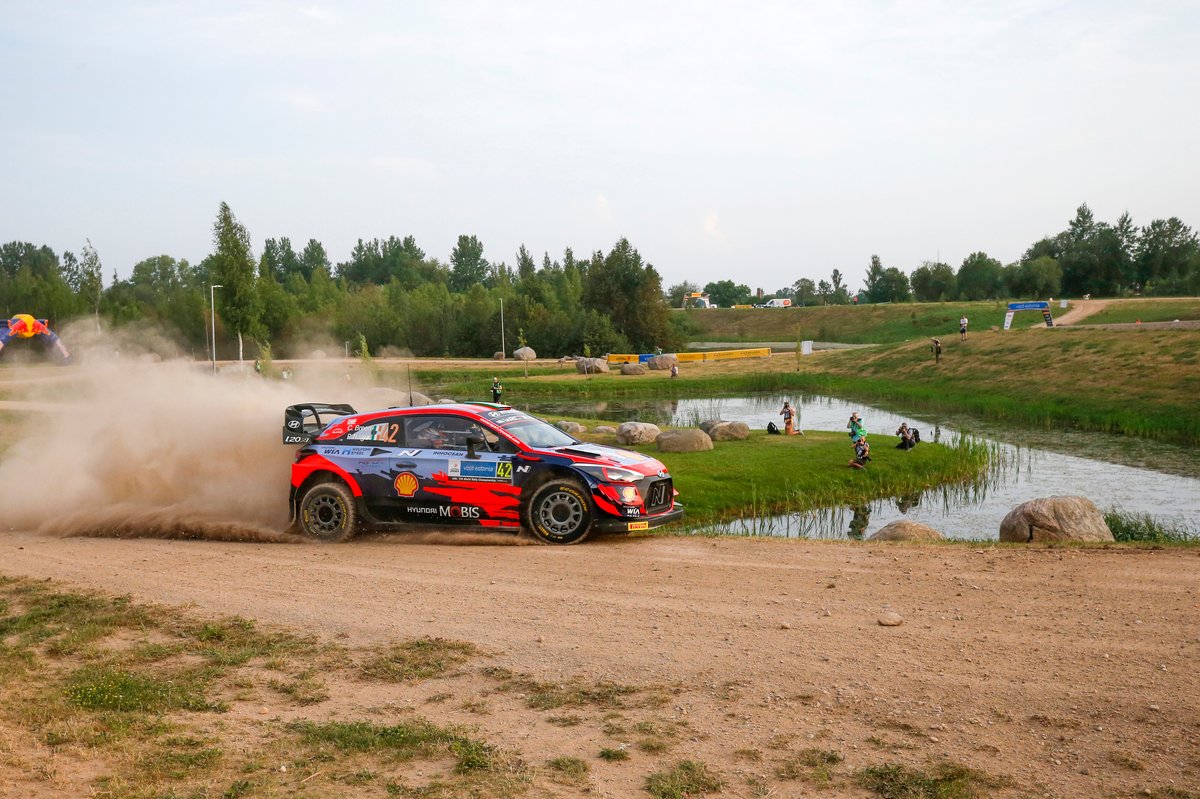 Neuville was third fastest ahead of Ogier and Evans, who all encountered spots of rain but nothing that would hamper their pace.

The biggest issue appeared to be visibility and dust hanging in the air which left Neuville particularly unhappy. This came after he had to bleed the brakes on the i20 during the road section to the stage.

Rovanpera’s charge continued on stage seven, winning the test by 1.7s again from Breen as the pair resumed their domination of the top of the times.

A sixth stage win saw the Toyota driver open up a 7.9s overall advantage over the impressive Breen.

Further back, Neuville produced a solid time to edge within 2.9s of Ogier in the battle for third overall. The Belgian was only 0.5s adrift of Breen on the stage.

Evans was fifth fastest but admitted he was struggling with his commitment as he sat almost a minute in arrears.

Breen responded on stage 8 to claim his first outright stage win of the event and apply yet more pressure on Rovanpera, who dropped 1.2s to his rival.

The Irishman was also not overly happy with his efforts but did have time to wave to team-mate and backup driver Dani Sordo.

"I came over the finish line and said to Paul (Nagle, co-driver) it was the worst stage of the day - I think we need to do worst stages all the time,” said Breen.

"I saw Dani [Sordo] on the last stage - he was waving at me like he wanted me to pull over the car and swap over - so I gave him a wave back and carried on.”

Neuville also maintained his afternoon momentum to overhaul Ogier to claim third overall, while Evans continued to struggle for pace as he held to fifth ahead of Pierre-Louis Loubet and Teemu Suninen. 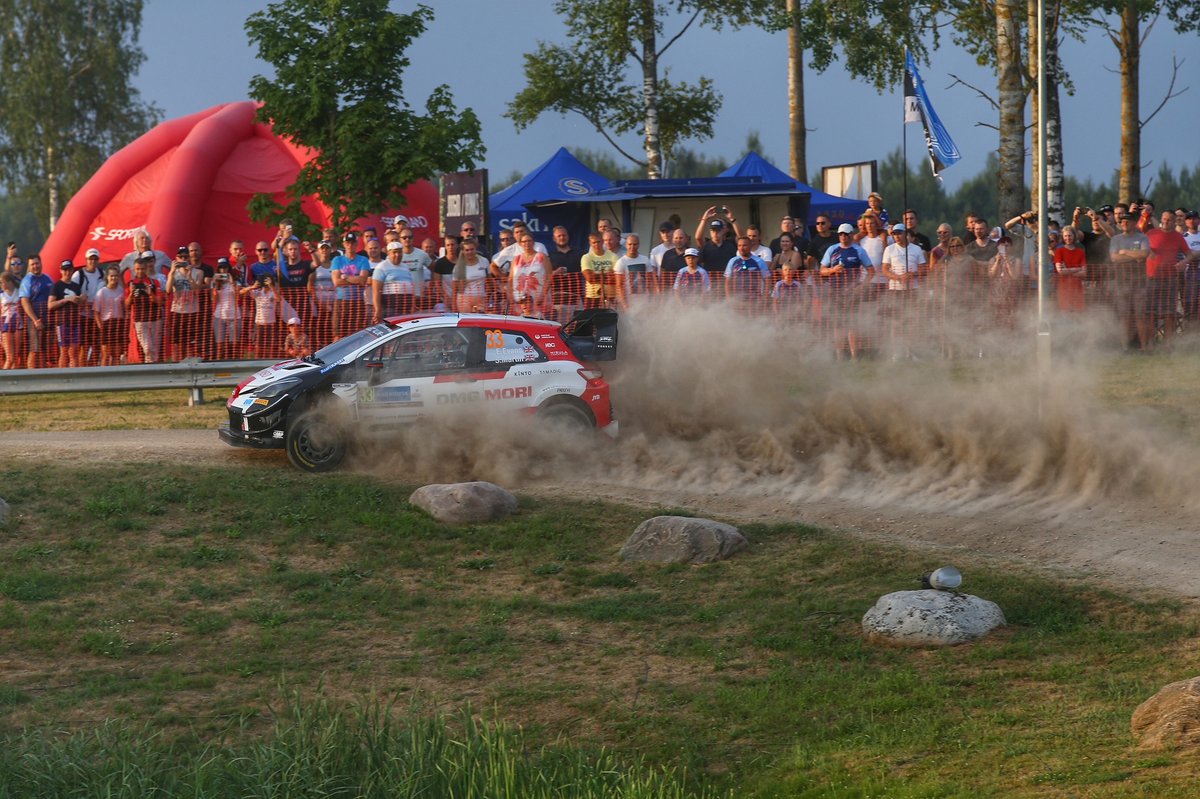 The final stage of the day once again belonged to Rovanpera as he took his seventh stage win of the event, edging Breen by 1.8s as Neuville beat Ogier to the third fastest time.

The top WRC runners managed to complete the stage before heavy rain hit the remaining runners.

The rally continues with a further nine stages on Saturday, beginning at 0606 BST.