Dates for the opening two events have been confirmed to give teams a firm timeframe to prepare their all-new cars as the WRC prepares to launch its new Rally1 regulations, which will feature Toyota, Hyundai and M-Sport Ford running hybrid machines.

The 2022 campaign, which could extend to 13 events, will once again kick off at Monte Carlo from 20-23 January, followed by a trip to Sweden as crews tackle the only all-snow event on 24-27 February.

Kenya’s Safari Rally recently confirmed its immediate future, until at least 2023, on the WRC calendar following its successful return to the bill after a 19-year hiatus.

INSIGHT: The Good, the Bad and a Dazzle of zebras - WRC Safari

There are also up to four more spots yet to be claimed on the 2022 calendar. Rallies currently absent from the schedule that feature on this year’s calendar include Croatia, Finland, Arctic Rally Finland and Belgium (Ypres Rally).

Autosport understands there is still an active bid to bring the WRC back to Great Britain built around a potential Tarmac event in Northern Ireland, after Rally GB was dropped from this year’s calendar.

However, the chances of it being included on the 2022 schedule are unclear at this point.

Speaking to Autosport prior to last month’s Safari Rally, FIA rally director Yves Matton said that, if a decent proposal was on the table, then the WRC would consider returning to the UK.

“I can only tell you there are still some people in GB who are pushing for it and trying to have an event in the calendar,” said Matton.

“We also think that GB is part of the history of motorsport and rallying and for sure if there is a good project on the table and they could be part of the calendar.” 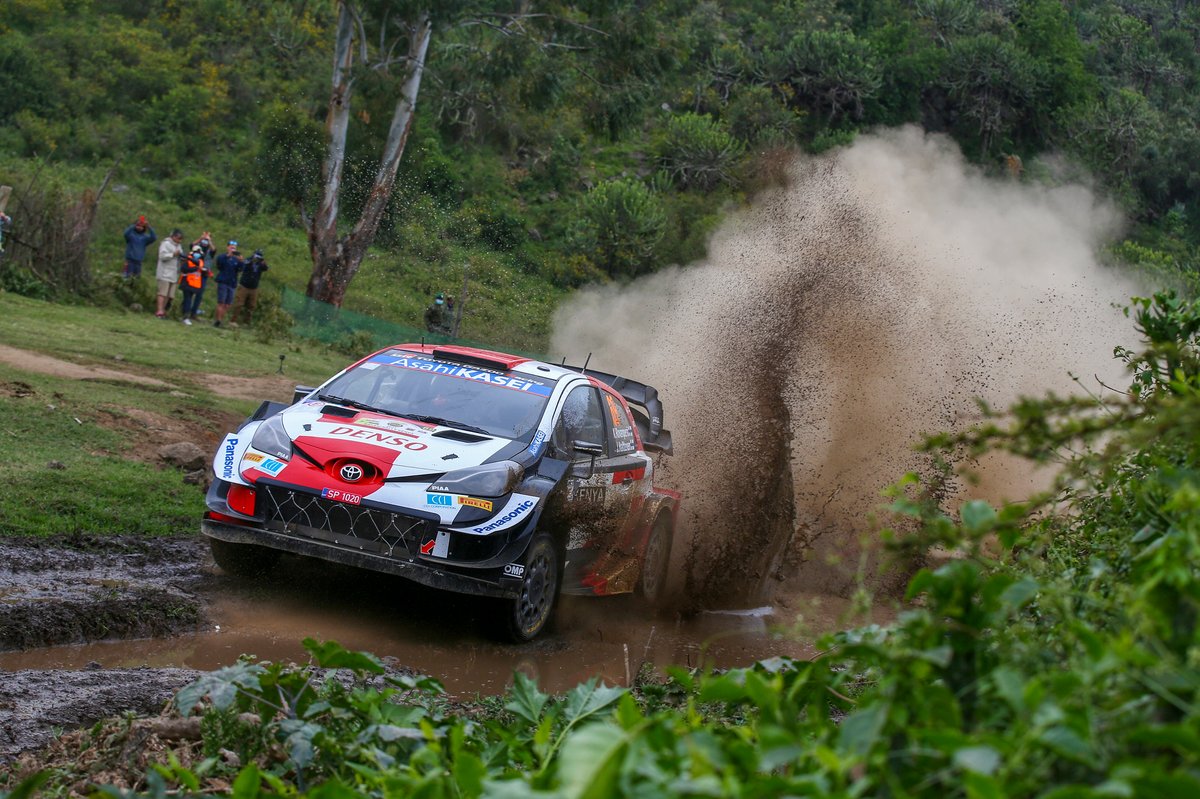 Matton also suggested the WRC could look to potentially add more flyaway events to the calendar in the back end of 2022, which could give the likes of New Zealand and Australia a chance to join the roster.

Motorsport Australia announced this week that it is pushing to return to the bill in 2023.

"It will be difficult in the first part of 2022 but our target before the crisis was to go to a 50/50 calendar between Europe and overseas and now we can expect in 2022 that it will be possible to start to reach the target," Matton said.

"For sure we will see overseas events for next year but it will be more in the second part of the year.”

The US is also in the frame for a spot on the 2023 WRC schedule, the series hoping to dip its toe in the water with a non-championship event there next year.

It has also been confirmed that WRC Promoter has secured the commercial rights to promote the FIA European Rally Championship and its support series within the ERC framework.

In March, the FIA outlined a five-tier sporting pyramid for rallying around the WRC and ERC.

It features the Rally2 class (formerly R5) as the second level as well as additional entry-level fifth rung.

“We have a high level of organisational, promotional and broadcast experience in our team and look forward with great confidence to working alongside the FIA to develop the ERC as an integral part of the Rally Pyramid,” said WRC Promoter managing director Jona Siebel.

"We see strong growth potential in ERC, focused around Europe’s key markets. Our goal is to further cultivate its own identity, whilst at the same time ensuring it fits hand and glove with the WRC’s structure.”