WRC Promoter chief Oliver Ciesla recently laid out his company's vision for an expanded 16-round calendar - up three on the present schedule - and said the extra costs involved would be offset by the hike in value gained from the extra rallies.

But teams have been sceptical and made clear they are not prepared to go above a 14-rally calendar.

There is some speculaton that Toyota wants the number to actually reduce to 10.

Hyundai team manager Alain Penasse was not impressed with the potential increase nor suggestions that Turkey or Croatia could be added next season, though he is open to the possible return of Rally New Zealand.

"It worked, it's possible. But that was 10 years ago, when the teams had a lot more money than we have now.

"I think 14 is probably the right number and for next year, New Zealand is the only option.

"We know New Zealand can run at the WRC level. OK, it's a small market, but this doesn't matter: the drivers love the roads and the scenery will give great pictures for the television. 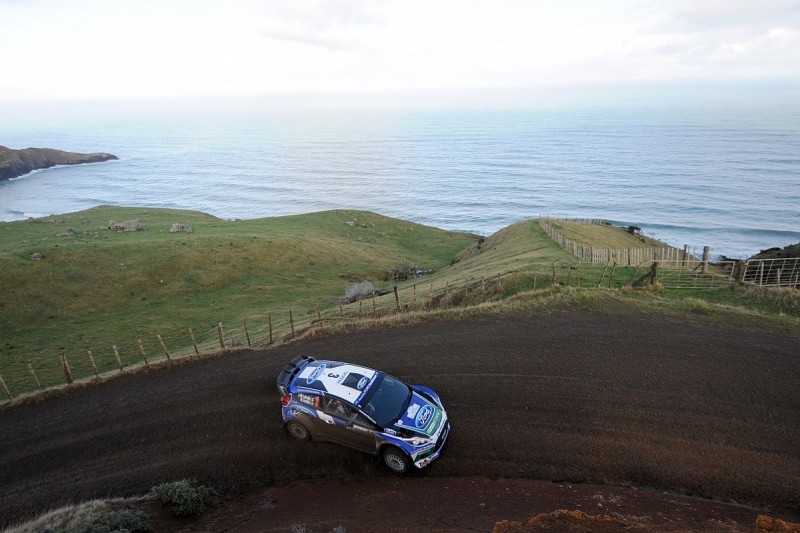 "I always said that if we get the promotion right then these rallies can be huge on the internet and it doesn't matter about the size of the market.

"There's some talk about Turkey still, but we all know about the political instability and then there's this idea about Croatia.

"I'm not sure where that dream came from.

"We were told the promoter wanted to go outside of Europe for the next round and this totally contradicts that.

"I don't know so much about Croatia, but I do remember Juho Hanninen meeting three cars coming in the opposite direction on one stage..."

M-Sport team principal Malcolm Wilson said he would prefer the calendar to remain at 13 rallies for the foreseeable future, but accepted his view was a selfish one.

"Purely because of our financial situation, an increase in the number of rallies doesn't suit us," said Wilson.

"That might well change if Ford came back in or we got a sponsor and I would be interested to look at proposals from events offering good support."