After four utterly dominant years, VW will depart the WRC at the end of this week's Coffs Harbour event.

Team principal Sven Smeets said the squad was trying to put emotion aside.

"There's only one directive to the drivers and that's to win this one," he told Autosport.

"Of course I had to tell them there can only be one winner, but yes, the objective is to win it and go out on a high.

"That's nothing special though, that was our target on every event.

"It is emotional here, but we are focused on what we are doing."

Sebastien Ogier followed those instructions at Thursday morning's shakedown stage and was fastest ahead of team-mate Andreas Mikkelsen.

But Ogier admits that running first on the road initially gives him little hope of equalling Juha Kankkunen's tally of four wins in Australia.

The rally's move to a late spring date has meant drier, hotter weather, making the New South Wales gravel roads looser than ever. 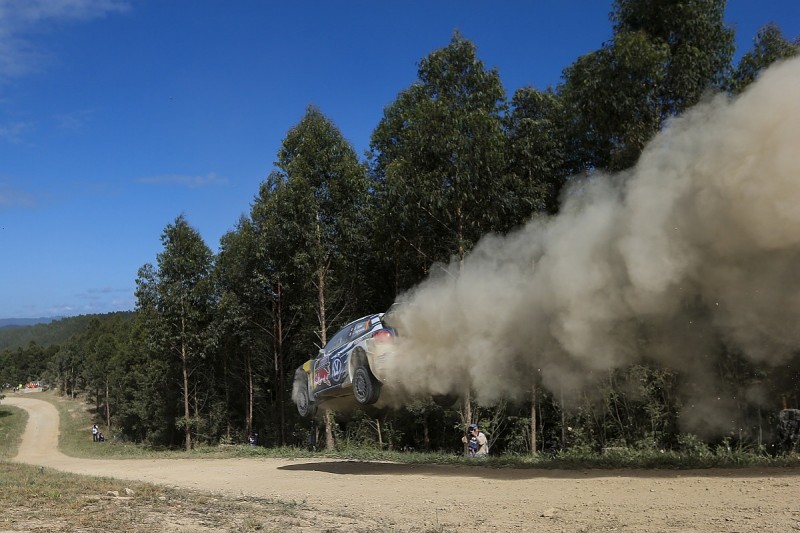 "It's going to be really difficult," Ogier told Autosport.

"You know I'm going to tell you that - but you can see from the confirmation we got at shakedown this morning. It's getting quicker all the time.

"There will be an incredible cleaning effect. We have calculated that every car that passes [behind Ogier] is getting 0.2 seconds per kilometre faster than us.

"It's similar to Sardinia, which means it's pretty much the worst we will see this season.

"It will be no surprise that it's going to be pretty impossible for me, but we will try."

Mikkelsen believes VW's other driver Jari-Matti Latvala will be a strong favourite.

The Finn starts from sixth on the road, three cars behind Mikkelsen.

"I think Jari-Matti has this one in the bag," said Mikkelsen, who will start Australia hoping to reclaim second place in the championship standings from Thierry Neuville.

"Winning this rally is not going to be easy from where we are on the road.

"But we are one car behind Thierry and he's the target in the championship. He's 14 points ahead of us and we need those back."

DMACK Ford driver Ott Tanak was first non-VW at shakedown, 0.7s down on Mikkelsen and 0.8s off Ogier's benchmark.

Tanak starts eighth on the road and knows his position is probably the best of the leading World Rally Cars.

"Road cleaning will give us a big benefit and we have to use it," said the Estonian.

Asked if he thought his DMACK tyres would cope with the heat, hard surface and long stages, he replied: "They're as black and as round as the others. Why not?" 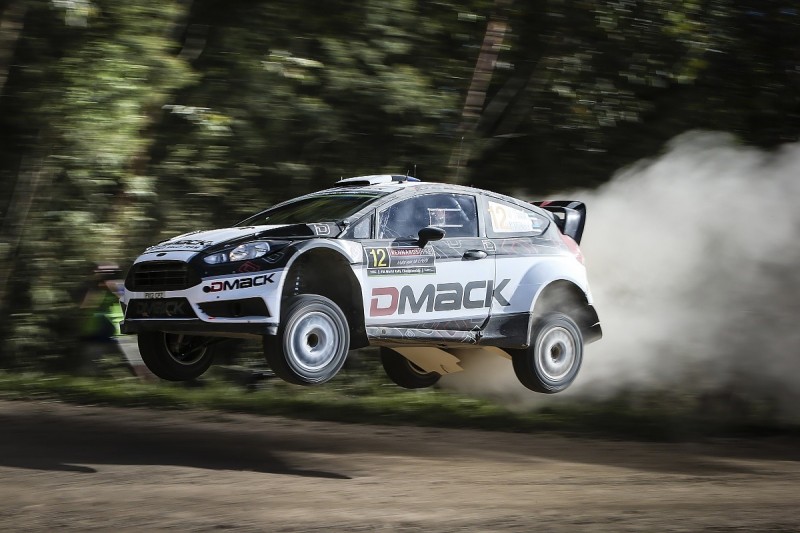