Volkswagen working on motorsport strategy through to 2022

The firm is looking at extending its World Rally Championship programme while considering other avenues of motorsport.

VW scaled down its WRC operation in line with post-emissions scandal budget cuts but focused its spending reduction on hospitality and maintained a three-car entry.

Its current WRC commitment - which was renewed with board approval in 2014 - draws to a close in '19.

"Jost had already started this strategy for Volkswagen to remain active in motorsport beyond 2019 before he left." 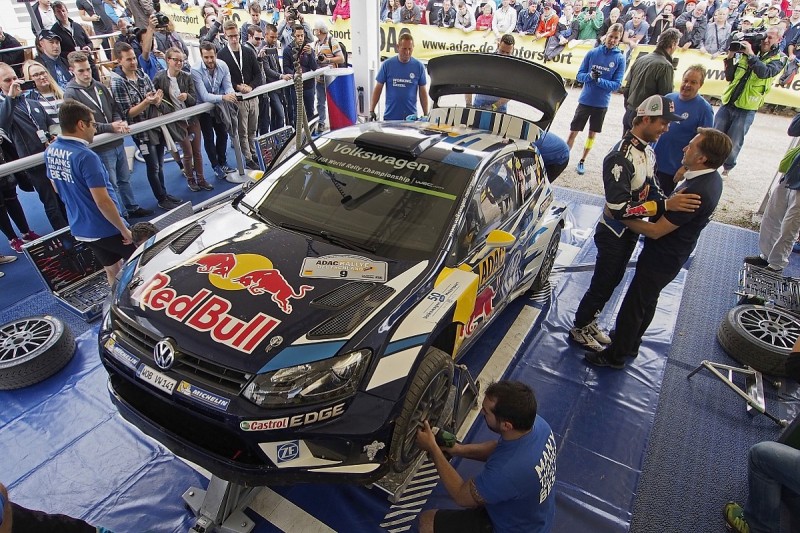 Smeets expects another three-year cycle for VW's next motorsport commitment, especially if it is an extended WRC programme.

"If we are in the World Rally Championship after 2019 then it would be for another three years," he said.

"Staying for one more year wouldn't make any sense when 2020 is the start of a new homologation cycle.

"But, on the other side, our board is always asking us to look at other possibilities."

Since then, it has dominated the series - taking three manufacturers' championships and three drivers' titles with Sebastien Ogier.