The World Rally Championship is considering making its European events shorter in order to add more rounds to the calendar.

Autosport revealed earlier this year that 13 countries had an active interest in running new WRC events, but China - which had to cancel its rally at short-notice this season - is the only fresh name expected on the 2017 calendar.

The FIA and WRC Promoter have made a commitment to the manufacturers that the number of rounds will not increase beyond next season's planned 14 in the coming years.

But FIA rally director Jarmo Mahonen said one possibility to create more calendar space could be to make European WRC rounds take only half as long as the current three-day standard itinerary.

"We have already started investigating running European events in a different way: instead of rallies including 350km, they run 250km and run in one and a half days," Mahonen told Autosport.

"This way you could host more rallies in the championship.

"We need to go a couple of years and see what this puzzle looks like because we haven't given up on the championship becoming more global.

"For that to happen it means some of the rallies from Europe have to disappear." 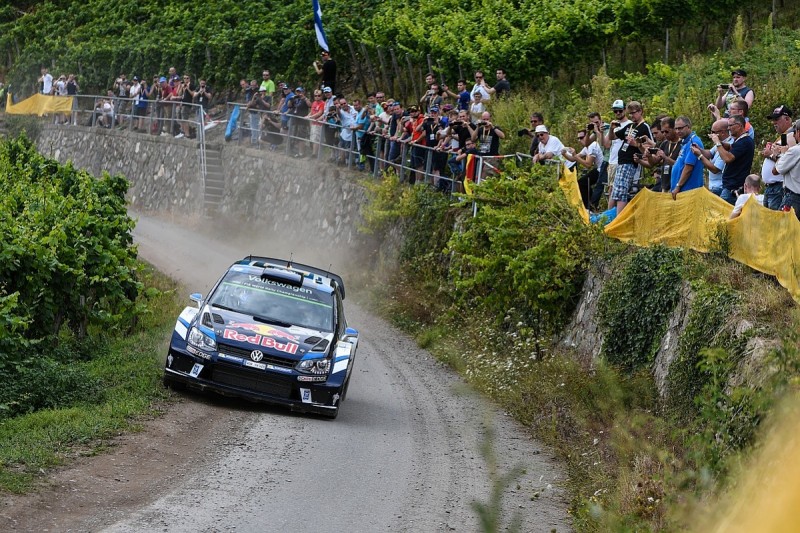 Mahonen added that rotating the WRC's flyaway rounds was still an active plan.

China's cancellation means the season finale in Australia is the only Asia-Pacific event on the 2016 calendar, but New Zealand has long sought a return to the series and a number of Asian countries are angling for dates.

Finding a way to alternate between them is the only option, Mahonen believes.

"We cannot host this many rallies in the Asia-Pacific region," he said.

"We have New Zealand, Japan, China, Malaysia, Korea and Australia [as possibilities], so we need rotation.

"I know it's not popular and it won't be done on a year-by-year basis - that can't work - but we are investigating this."

Volkswagen working on motorsport strategy through to 2022