Though VW has ruled out its all-new 2017 design being passed onto privateers, it is open to negotiations with teams or drivers interesting in renting the current Polo R WRC.

A VW Motorsport spokesperson told Autosport: "We will discuss possibilities for renting the 2016 car next season.

Though the prospect of renting the car that took Sebastien Ogier to the title could be tempting for drivers interested in the new-for-2017 FIA WRC Cup, the current Polo would stand no chance of winning outright against next year's all-new designs.

But the willingness to offer the 2016 car to privateers does represent a shift in attitude from VW, which has previously never run customer programmes in rallying.

The firm has already announced it is building an R5-spec Polo for customer use in WRC2 and national series in 2018. 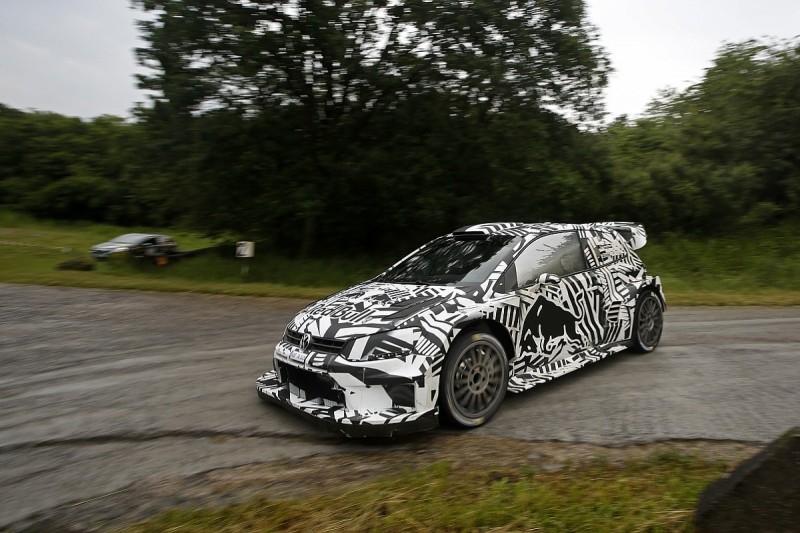 Meanwhile VW still plans to take the homologation process of its 2017 car as far as possible even though there is no hint that it will compete.

"We want to get this project finished. We are 98% of the way there and we don't want to stop before the finish line," the spokesperson said.

"We will go through the homologation documentation and we will complete the process as far as we can.

"The car can't be totally homologated, you need to be competing with the car to get the stamp from the FIA."

Skoda confirmed on Tuesday there was no chance of the Czech manufacturer taking over its Volkswagen Group sister brand's work.