The experienced Spaniard has been part of Hyundai’s factory WRC programme ever since the South Korean manufacturer rejoined rallying’s top tier in 2014, but has been acting as a part-time driver in the team’s third entry since 2018.

This season Sordo has shared the third i20 N with rookie Oliver Solberg, with the former due to make his fourth appearance of the 13-round season at Rally Spain next month.

Sordo has proved a valuable addition to the squad, scoring third place finishes in all three of his outings in Portugal, Sardinia and Greece this year to date.

Hyundai deputy team director Julien Moncet told Autosport after the Acropolis that the team is looking at its options regarding its driver line-up for next year.

However, it is expected that Thierry Neuville will remain at the squad, while Ott Tanak is also contracted for 2023, but the 2019 world champion been linked to a move away from the squad. Sordo and Solberg are thought to be among the team's options for next year.

Sordo says he doesn’t know what lies ahead for him in 2023. Should he be retained, next season would mark the 20th anniversary of his first season in the WRC.

“We’ll see what happens after that,” said Sordo on the WRC’s official website. “One thing I know is that it won’t be a full season in WRC. I have some other ideas now, some cross-country driving and that can be interesting as well.

“Now, I don’t know what is the plan [for next season], but let’s see what happens in Spain.” 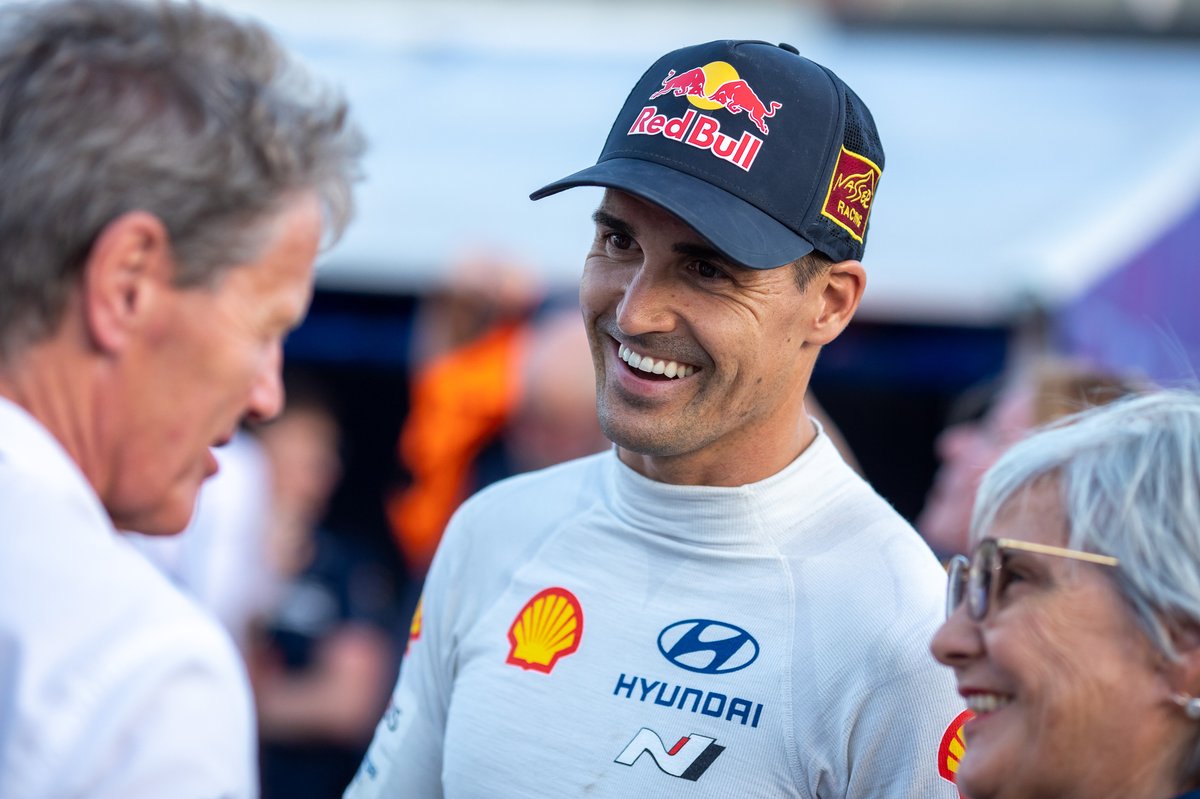 While hinting that his future may become clearer after Rally Spain, Sordo maintains that he is still enjoying competing in the WRC’s top flight.

“I want to stay while I am good driver, he added. “As long as I take the feeling that I’m fast and driving well, I’m happy. I don’t want to be coming to the rally and waiting for the other people to retire to make points.

“Right now, I enjoy the driving and I’m enjoying the fighting. When that stops, then I won’t do it anymore.”