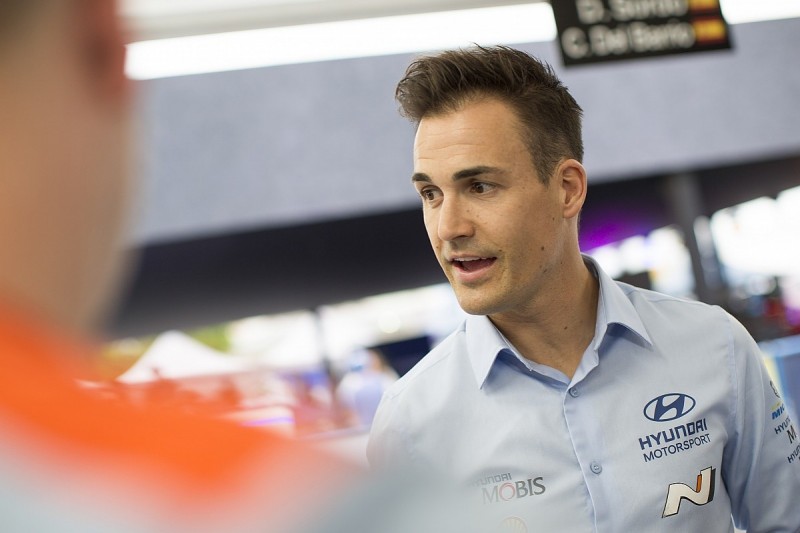 The 37-year-old Spaniard will drive Hyundai's third works i20 Coupe WRC alongside regular drivers Thierry Neuville and Ott Tanak in the Sardinia-based event on 8-11 October.

He scored a surprise victory, his first since the 2013 Rally Germany, in Italy last year when Tanak's Toyota Yaris developed a steering failure on the power stage that turned his 27-second lead into an eventual fifth place.

Sordo had previously finished third on the event in 2006 and 2007, driving a semi-works Kronos Citroen Xsara WRC and a works Citroen C4, and finished fourth for Hyundai in 2016.

It will be the veteran's first top-level start since March's Rally Mexico, the final event that took place prior to the global coronavirus pandemic, in which Sordo was forced to retire with engine problems.

However, he won the Rally Stars Roma Capitale event in a WRC-spec i20 ahead of fellow Hyundai driver Pierre-Louis Loubet and finished third in the Rally di Alba event in an R5-spec machine. 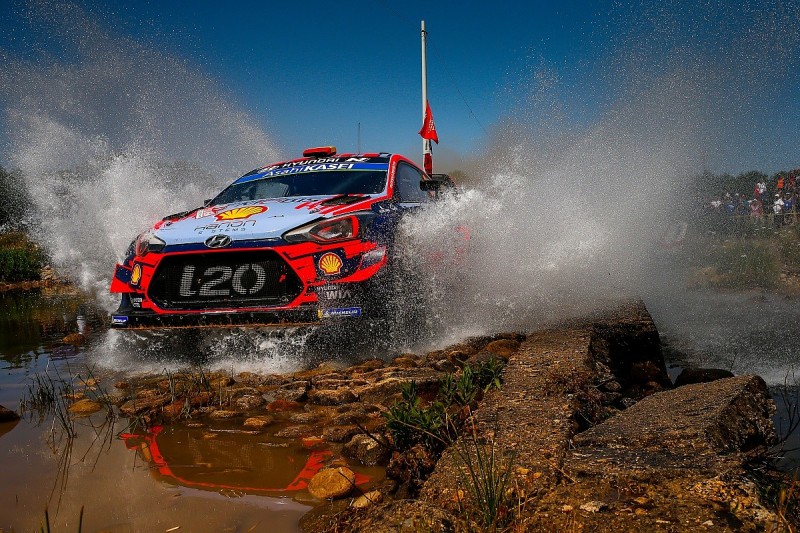 So far this year, Hyundai has rotated its third seat between Sordo, nine-time champion Sebastien Loeb and Irishman Craig Breen, who completed a 1-2 finish for the team behind home hero Tanak on the WRC's return to competition in Estonia earlier this month.

Loeb will be making his first outing since the Monte Carlo season opener on Rally Turkey, which takes place this weekend.

Hyundai has yet to reveal which driver it will call up for the WRC's season finale on the Ypres Rally, a newcomer to the WRC calendar, although defending event winner Breen is thought to be a strong candidate.

With three rallies remaining in the shortened 2020 season, Hyundai trails Toyota in the manufacturers' standings by five points, while Tanak is the marque's best-placed driver, 13 points behind Toyota's Sebastien Ogier at the top of the table.

Podcast: Autosport@70 - choosing the greatest rally car of all time