Sebastien Loeb will make his second outing of the 2020 World Rally Championship season with Hyundai in next month's Rally Turkey. 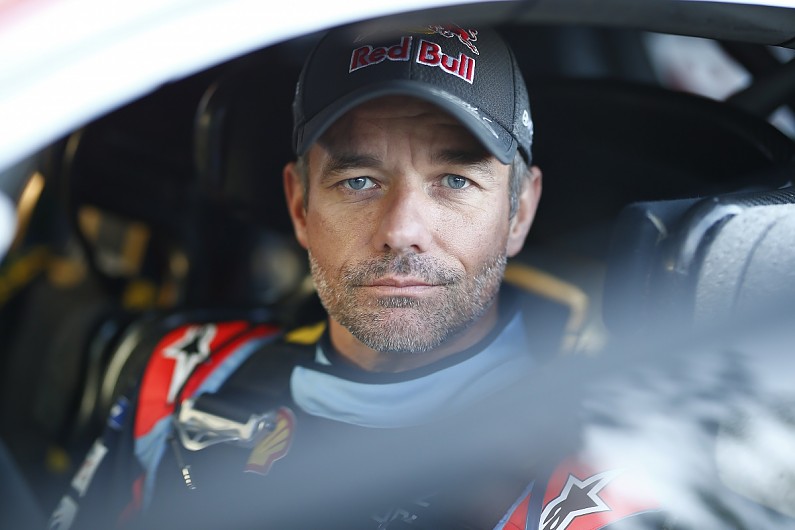