Oliver Solberg will join the top World Rally Championship class again having secured an outing with Hyundai Motorsport at the Safari Rally later this month.

The son of 2003 WRC champion Petter Solberg will make his second appearance in a Hyundai WRC car in the championship at the iconic Kenya event (24-27 June), which returns to the championship after a 19-year hiatus.

Solberg was set to contest Rally Sardinia earlier this month before having to withdraw from the event after his father contracted COVID-19. As a result, the 19-year-old was forced to quarantine for 14 days in Porto following Rally Portugal, as per the championship’s COVID-19 protocols.

Confirmation of Solberg’s second WRC call-up for Hyundai comes while the rising star is driving a Hyundai i20 WRC car at the tarmac Rally di Alba event in Italy.

The teenager has impressed the Hyundai squad after finishing seventh on his full WRC debut at Arctic Rally Finland in February. This will be Solberg’s first run on gravel in the Hyundai WRC car.

“I know I talk about my dreams a lot “but this one really is a dream,” said Solberg.

“Now I’m going to compete at Safari Rally Kenya. The World Rally Championship is full of incredible events in amazing places, but this is such an honour and a privilege to be doing this one.

“The WRC has been waiting for 19 years since the last Safari and to be competing with a factory World Rally Car when the sport goes back to Africa is so special.

“I’m always excited to be getting in a car to drive, but this is on another level now.

“Like always, I want to say a really big thank you to Andrea, Alain and the whole team for making this happen.” 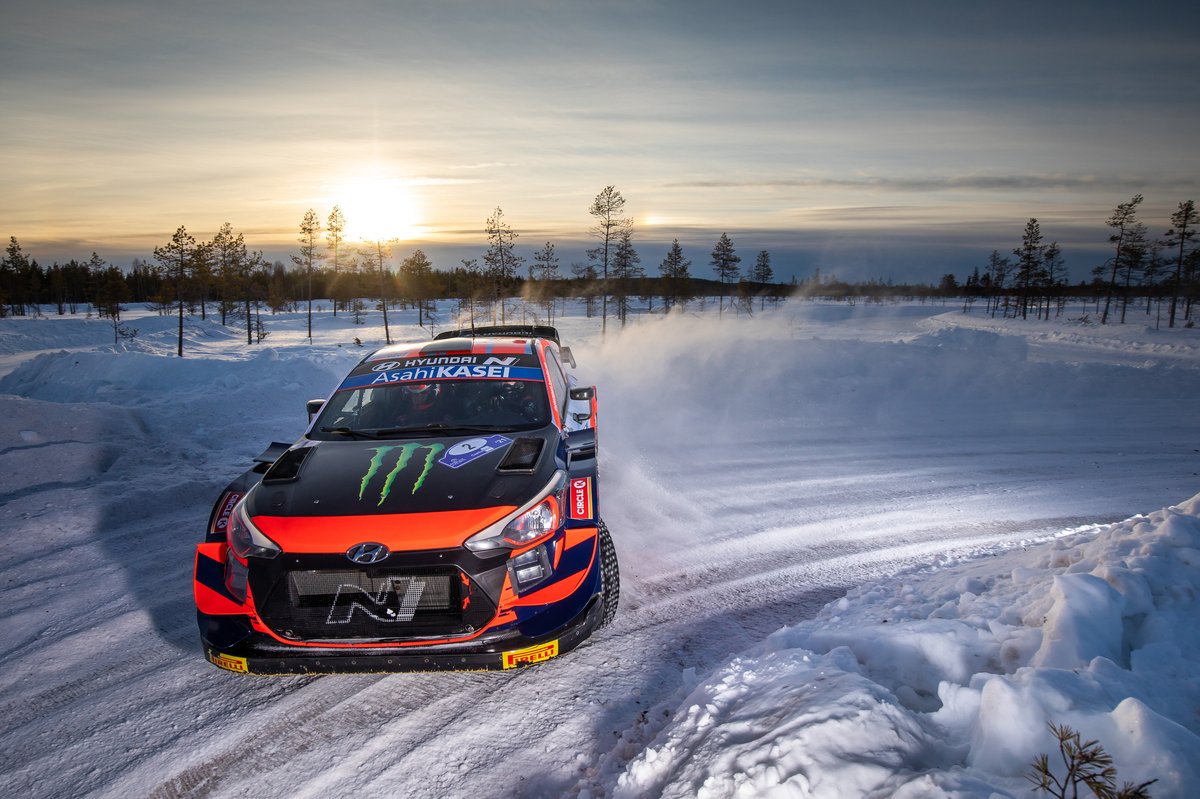 Hyundai boss Andrea Adamo added: “I am really happy that Oliver can finally make his gravel debut with the Hyundai i20 Coupe WRC on gravel at Safari Rally Kenya.

“We have seen at the Artic Rally Finland that he can be very fast in the WRC car and I think he already showed what he can do, but most of all we want him to enjoy the Safari and there won’t be any pressure on him.

"I am sure we will see again some nice speed from Oliver and he will have the possibility to learn more about the car.

“I am looking forward to see him in action, we all know he is a very fast driver, who is both passionate and dedicated – I really like his approach to things and I am sure he will be able to impress again.”