Manufacturers are continuing to investigate the World Rally Championship’s new hybrid regulations, but FIA Rally Director Yves Matton is not expecting a new marque to join until 2024 at the earliest.

The WRC will usher in a new era next year as the championship launches its Rally1 ruleset that will produce all-new faster cars featuring a plug-in 100kW hybrid system and a much tougher safety cell to protect the driver and co-driver.

Hyundai, Toyota and Ford, through M-Sport, have reaffirmed their commitment to the series’ new regulations but it is hoped more manufacturers will be enticed to join the WRC as it welcomes in hybrid technology.

Matton confirmed to Autosport earlier this year that he expects another marque to join the series in the future and had since revealed that several car makers are continuing to ask for details as they assess the new rules package for the future.

Although, given the time needed to develop a Rally1 programme from scratch, the former Citroen WRC boss is not expecting any new players until 2024. 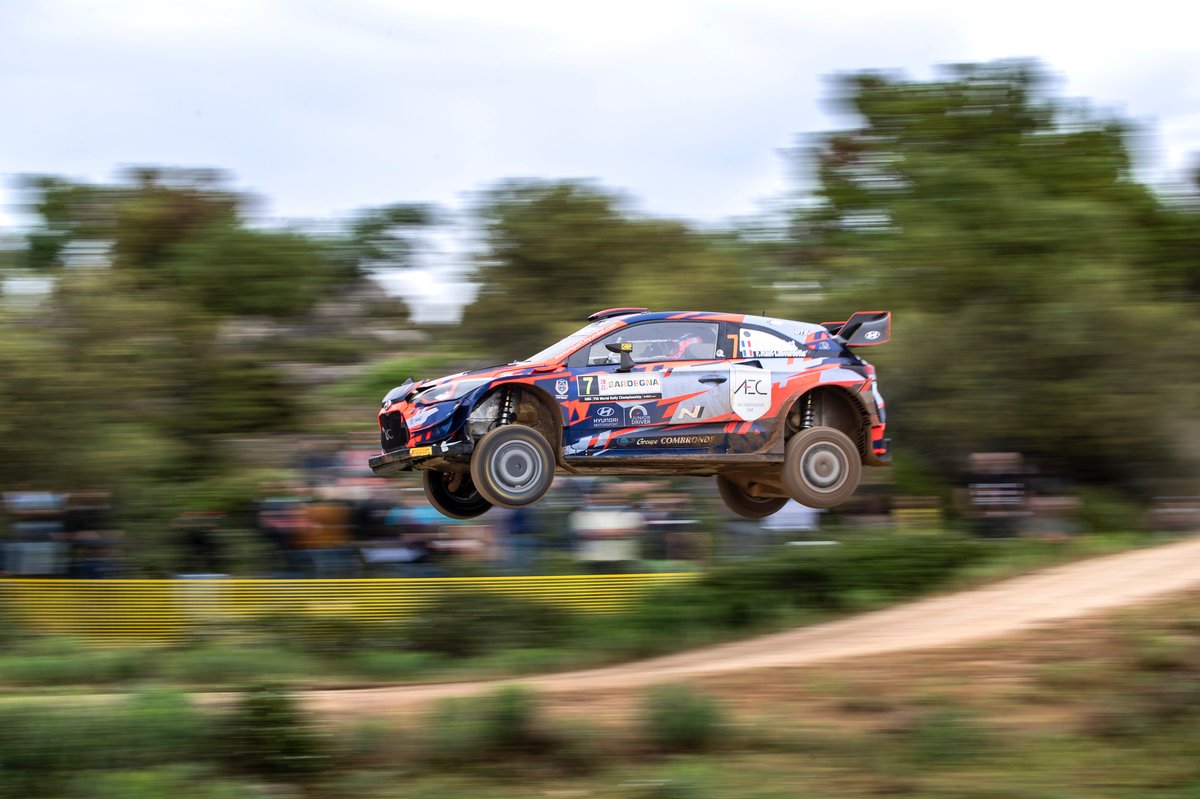 He also admitted that had the WRC not committed to bring in hybrid technology, it risked losing Hyundai, Toyota and Ford.

“For sure without hybrid technology I believe that no one of the current manufacturers was really interested to be involved in the future. They need this hybrid technology to keep rallying a good marketing tool for them,” Matton told Autosport.

“I can tell you that some other manufacturers are looking at the regulations and they are for the moment studying them. They are not designing a car, they are more looking to understand how these new cars could fit in their marketing plan.

“I would say that for me 2023 is too close. I believe that the minimum time and window you need to do something is two years.

“I think the fact that they are keeping in touch with category and are going into more details shows that there is some interest. If there is interest there is some hope for me,” he added when asked how positive the discussions had been so far.

Of the three marques to sign up for 2022’s new rules, Ford is the only one that is not a full blown works operation. The blue oval has however increased its support in recent years to M-Sport, who used to run the factory Ford WRC operation until 2012.

However, Matton has reiterated that Ford is putting more focus on the WRC and is heavily involved in the development of M-Sport’s Rally1 car.

“From what I know Ford is deeply involved in the development of the new car and we have a Ford representative in the different working groups, so it shows they are really interested by this new car and the next generation of cars,” Matton replied, when quizzed if the new rules could entice Ford to become a full WRC manufacturer again.

“They will be very close to M-Sport in the future.”

While keen to attract new brands to the WRC, the championship is content with its trio of manufacturers that have committed for the next three years.

“I would say we do not complain with three manufacturers, for sure more is better, but if you remember well we had for several years only two in the championship and we had some years with four manufacturers,” said Matton.

“The most important thing was first to stabilise with three manufacturers and to let them commit for three years, and that has never happen before, and this also gives some value to the potential newcomers that they will not be alone.”