The Hyundai driver suffered his second accident of the season when he rolled his i20 N after misjudging the first corner of Stage 2.

Solberg lost the rear end of the car entering a left-hander, which resulted in a heavy impact that damaged the car’s roll cage, ruling him out of the rally before it had barely begun.

The accident left Solberg in tears as the emotions of a difficult first season in the top tier caught up with him.

The 20-year-old, son of 2003 WRC champion Petter Solberg, says he has now put the incident behind him thanks to a high-speed quad bike drive around his home.

“I went as fast as I could for a long as I could [on a quad bike at home],” Solberg told Autosport.

“I think I went for like a 30km, 40km run and I went as fast as I could to release everything, all the pressure.”

Asked about his strategy moving forward, he said: “I think it was just a case of thinking through what happened and why and we did a good plan with the team as to what we could have done better.

“We made a good strategy to go back to what worked before, and it worked well before.

“There have been two accidents this year, Finland and Croatia, and it is tough when stuff like that happens, it is tough for everybody, but it is part of the learning. 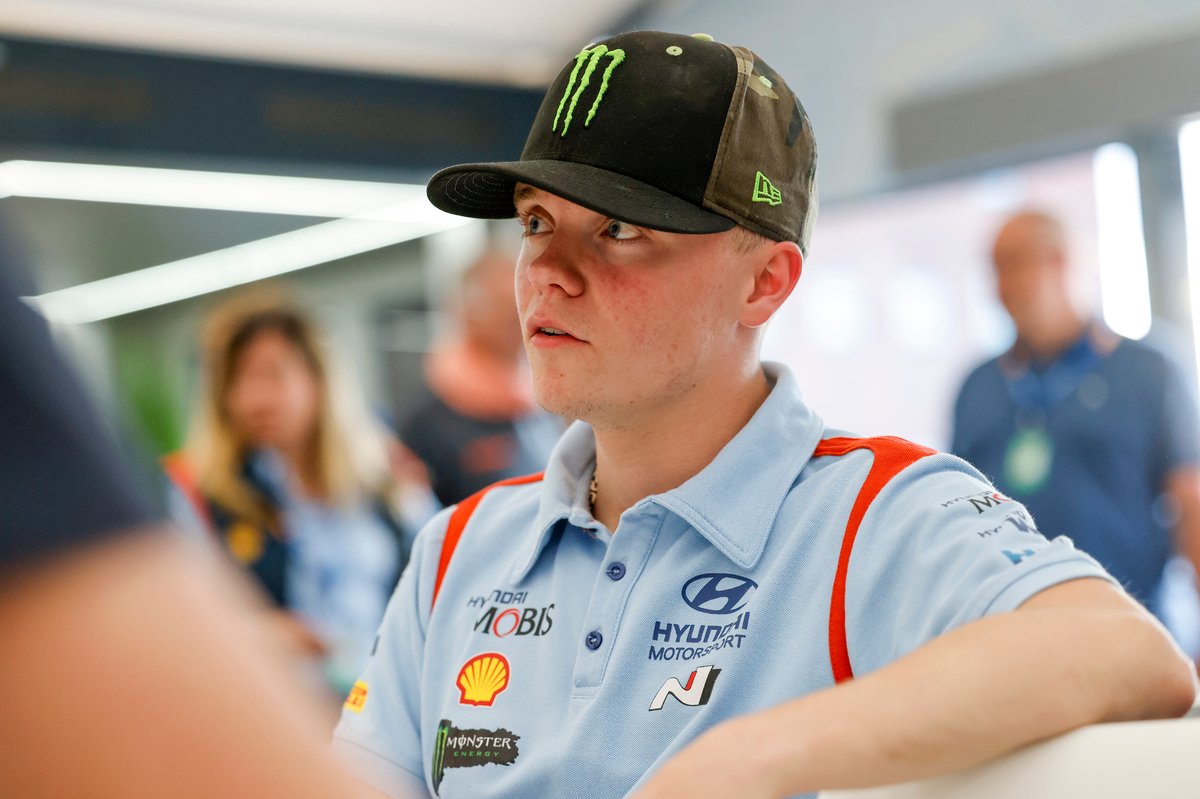 “All the problems we have had this year with everything else all builds up and makes it much worse for myself.

“You just have to remember what you are capable of and be positive on the things that have been good.”

Solberg says the crash in Finland has taught him that he cannot drive flat out all of the time, especially with the unpredictable handling of his i20 N.

“The only thing I am used to is to go as fast as I can and I think a [measured] approach is what I have to take now and accept it will be difficult,” he added.

“I need to try and learn the car better. The two accidents I have had is when the rear has got away from me in high-speed corners.

“I have learned a lot now that will help me take a bit of care, and drive fast where I feel confident.”

Looking ahead to this weekend’s asphalt stages at Ypres Rally Belgium, the Swede is feeling more confident with his i20 N on tarmac.

“I had a good test road to be fair and I think I’m more and more confident with the car on tarmac,” he said.

“We know we have some issues and if we can do the best with what we have, it seems not too bad I hope.” 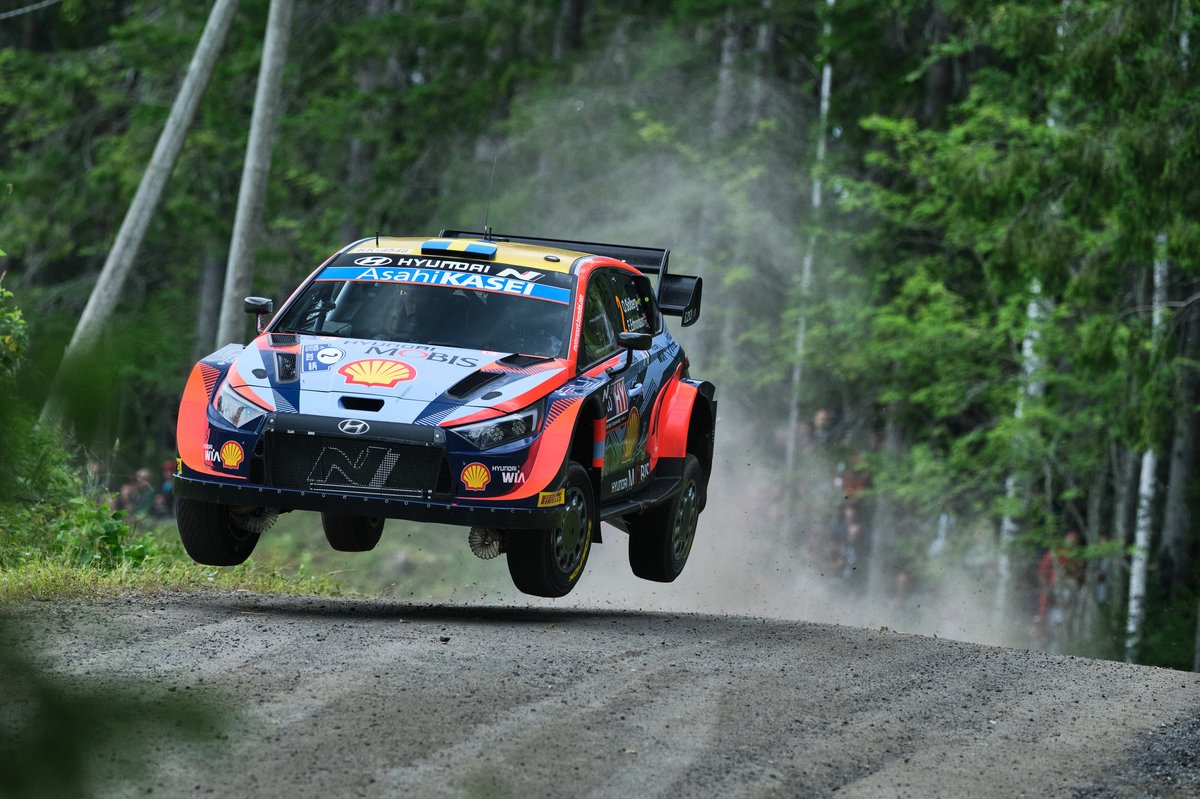 Solberg’s Hyundai team is tipped to be in the mix for victory in Belgium, with home hero Thierry Neuville the hot favourite after victory last year.

“I think the chance [for victory] is definitely there,” Neuville told Autosport.

“We have worked on the settings [since the last tarmac rally in Croatia] and we have had some upgrades on the engine mappings. In general, I think we have improved our performance on tarmac a bit.

It is a view shared by Rally Finland winner and team-mate Ott Tanak.

“We just don’t know where we are compared to our competitors, so we just need to do some stages and then we will see,” he said.

“If everything is working I think we could be competitive.”