Teemu Suninen has labelled a surprise top tier World Rally Championship return with Hyundai at Rally Monza as an “important" opportunity to secure his 2022 future.

The Finn has been drafted in by the Korean marque to stand-in for 2019 world champion Ott Tanak following his withdrawal from next weekend’s season finale due to personal family matters.

Tanak’s absence has presented Suninen a shock return to the WRC having elected to leave a split WRC and WRC2 programme at M-Sport Ford mid-season.

Since departing the Ford squad, the 27-year-old has contested WRC events in Finland and Spain last month, first driving a privately run Volkswagen, before Hyundai swooped to add the Finn to its WRC2 programme.

With his 2022 plans yet to be resolved, the opportunity at Monza could open doors for next season. A WRC2 drive with Hyundai is thought to be Suninen's most likely option as he looks to rebuild his career back to rallying’s top level.

“I would say it is the most important rally in my career for the moment,” he told Autosport.

“It can make some differences for next year, but it is better not to take any risks [in Monza] and just make the best of it as I can.

“With Hyundai, we have been talking about WRC2 but my main target is to get a lot of rallies, good testing and to have time behind the wheel.

“I feel like I have been lack time behind the wheel and honestly practice makes you a better and stronger driver, and that is my goal.

“Of course if there is a chance for Rally1, I would like to go for it. But the main goal is to get a good place where we can get a drive and tests.” 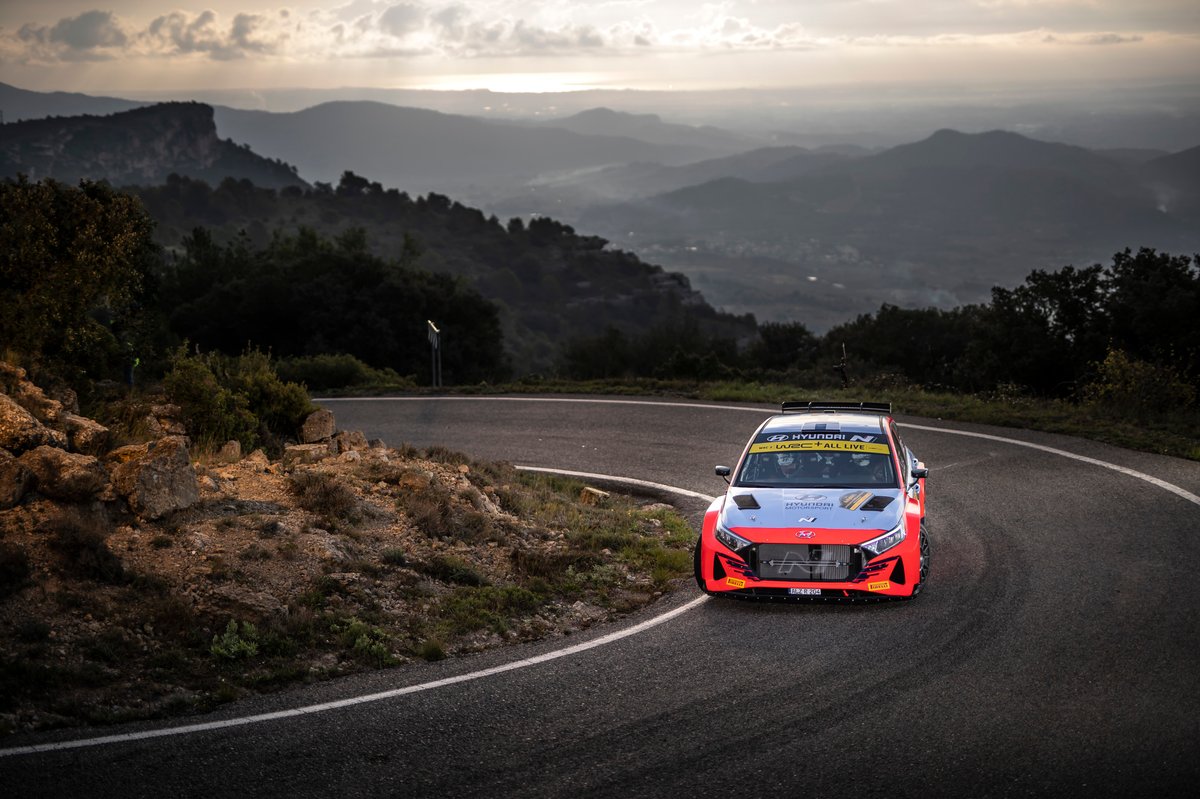 To prepare for a maiden outing in the Hyundai i20 WRC at Rally Monza, Suninen has conducted a test day and while surprised by how well he adapted to the car, he admits he has big shoes to fill in Tanak’s absence.

“Honestly I am surprised to adjust to the car in such a positive way,” he added.

“The engine feels really good and on the chassis side I got a pretty good balance with the car - I wasn’t struggling badly.

“Of course there is always some small fine tuning, but in the end you can’t get the car right in one day. I happy with the balance, but I believe there is still something small to find out. I was positively surprised with the car.

“I want to do good results there, but I think I have quite big boots to fill in Ott’s car. I will try to get a clean run and a clean rally and step-by-step increase speed.

“If I feel confident in the car, we will try to go for it. The fact is I have one day experience in the car, so we are not really on the same level.

“If the feeling is good and for sure I’m a race driver, so I want to be a the others.”

Suninen is not the only new face to be drafted in for Rally Monza, as Hyundai team-mate Oliver Solberg and former M-Sport stable mate Gus Greensmith will introduce new co-drivers.

Solberg, who will drive a 2C Competition Hyundai i20, will team up with Elliott Edmondson, while Greensmith has elected to bring Jonas Andersson in as his fourth co-driver of the season following the retirement of his previous navigator Chris Patterson.

Andersson has been calling the pacenotes for WRC2 driver Ole Christian Veiby this season.