Loeb will drive a Citroen DS 3 WRC in an effort to promote the DS brand - but the team has emphasised this is a one-off outing for the man who has won on seven of his 10 Monte starts.

The French legend ended his full-time WRC career as champion at the end of 2012 before contesting four events last season, bowing out at home in France.

"I have to say that I haven't hesitated one second when I was offered [the chance] to compete at the 2015 WRC season's opening round with the DS 3 WRC," said Loeb.

"Daniel [Elena, co-driver] and I have a special story with Monte Carlo Rally, which is one of our favourites.

"We love the roads, the tricky tyre choices, the incredible atmosphere along the stages - we are very impatient to see that again. 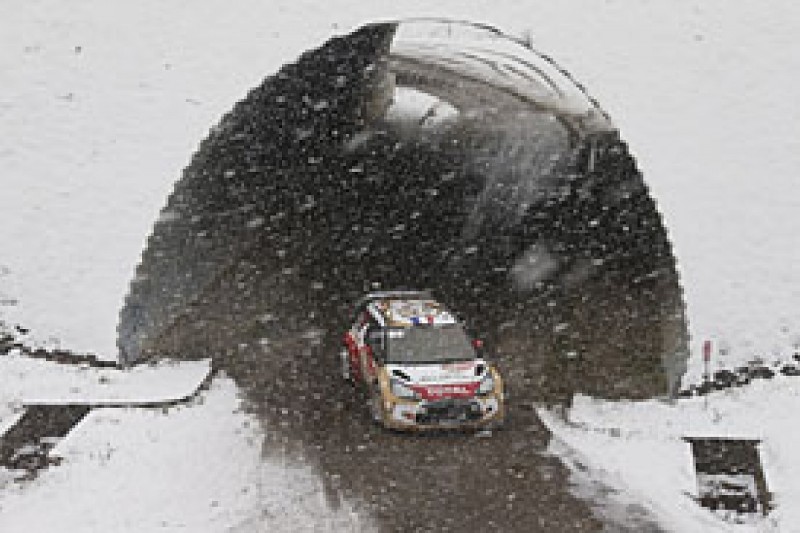 Loeb has already had one post-WRC outing in the DS 3, winning the Condroz Rally last year.

He will also contest this weekend's Rally of Var, a popular Monte test event, with his wife Severine co-driving, and will test again before his WRC return in January.

Loeb has focused on the World Touring Car Championship with Citroen's factory team since bowing out of the WRC.

"Of course it will be a personal challenge as I haven't competed in that discipline since over a year," he said of his rallying return.

"In a few days I will take part in Rallye du Var and I will be able to find my marks with the car. Then we have found a few holes in my schedule to plan some tests.

"It's a great opportunity for me to be back in the WRC family while it's the season break in the WTCC."