Evans' regular co-driver Dan Barritt went through a medical on Saturday - following the sixth-gear crash that ruled him and Evans out of Rally Mexico earlier month - with the decision that the Englishman needed more recovery time before returning to the Ford Fiesta WRC.

Mills retired from the full-time WRC midway through 2010, having won 13 rounds and the 2003 title with Petter Solberg, though has been part of Evans' gravel crew for the past five years.

"It won't be easy without Dan, but his fitness comes first and it's important that he has the time to make a full recovery for the rest of the season," said Evans.

"Phil has stepped in, and I hope that we can push for a good result.

"Phil certainly knows his stuff. Other than Dan, he knows my pacenotes better than anyone and he's certainly no stranger when it comes to winning rallies." 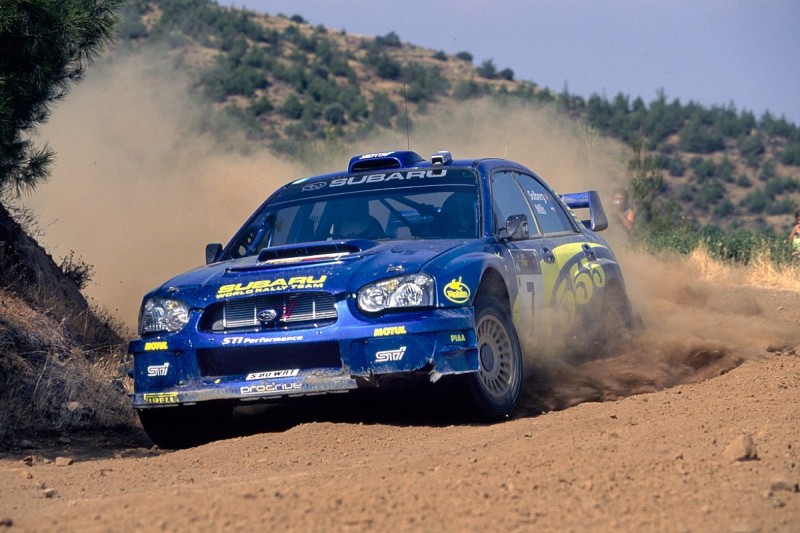 "It's all about adapting to the conditions, and that will be the case even more so for us next week. We'll have a fairly late running order which won't be ideal, and we'll need some time to get used to one another in the car as well.

"We'll just have to see how it goes and do the best we can. I've had some good results here in the past, and I'm keen to see what we can do this year."

Evans has only scored on one of the three rounds so far this season, picking up sixth in Monte Carlo. But Corsica is an event he favours - it was the place he first led a WRC round before finishing second in 2015.

He added: "This is an event that I really enjoy, and we'll be looking to maximise that next week.

"The speed is there, but I've not had the best start to the year and that's something I'm determined to put right in Corsica."