Ostberg, who scored his only WRC win to date in Portugal in 2012, was drafted back into the team for Rally Sweden in February and finished sixth.

Since then, he has been working to secure further outings in a C3 and he announced on Wednesday that he would be back in the team for Portugal and Italy.

"It feels really good to be back in the car and back with the team again after a long break since Rally Sweden," said Ostberg.

"I'll do anything I can to prove that I'm worth those two rallies, and hopefully I will get back in the car later on in the season again, but now let's focus on those two events."

Autosport understands that Finland and GB have also been mooted as events where Citroen could run Ostberg.

Citroen is only fielding two full-time cars this season, with Kris Meeke completing the whole campaign and main team-mate Craig Breen stepping aside for Sebastien Loeb on three occasions.

As well as Ostberg's growing number of outings, Citroen also enters team regular Khalid Al-Qassimi in an extra car for a part-time programme.

Ostberg, who was a works Citroen driver in 2014-15, ran a privateer Ford with his own team in the first year of the WRC's new regulations last season but decided not to continue with that route for '18. 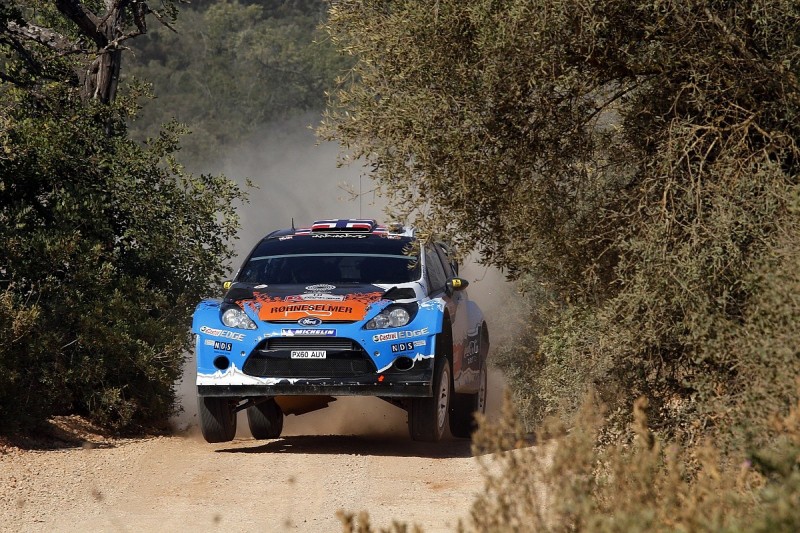