Sebastien Ogier says it will be a “pleasure” to have one more battle with long-time World Rally Championship rival Sebastien Loeb at this weekend’s Monte Carlo Rally.

The WRC’s two most successful drivers are set to do battle on the famous Monte Carlo asphalt, where they have shared 15 victories between them, for the first time since 2020.

Newly-crowned eight-time champion Ogier is set to contest the event as part of a partial campaign for Toyota, following a decision to scale back his WRC commitments this year.

PLUS: How Ogier emerged out of Loeb's shadow to form his own WRC legend

He'll face off against nine-time champion Loeb, who hasn't contested a WRC event since his last part-time programme with Hyundai in 2020, the 47-year-old agreeing a deal to pilot a fourth M-Sport Ford Puma in Monte Carlo for what is currently a one-off event.

While their WRC careers largely overlapped each other, with Loeb’s last title success coming in 2012 and Ogier’s first in 2013, the pair famously locked horns in 2011 when team-mates at the factory Citroen squad.

Loeb was sixth on his last Monte outing in 2020, when Ogier finished second on his first rally for Toyota behind Hyundai’s Thierry Neuville.

This weekend neither of the drivers will have championship aspirations, which could result in a fascinating battle as the duo both drive new Rally1 hybrid cars for the first time in competition.

Ogier is relishing the prospect of another Monte Carlo Rally against Loeb, admitting it would be “good for the sport,” and bring extra attention on the event.

“I always come to beat everybody including Sebastien of course,” Ogier told Autosport. 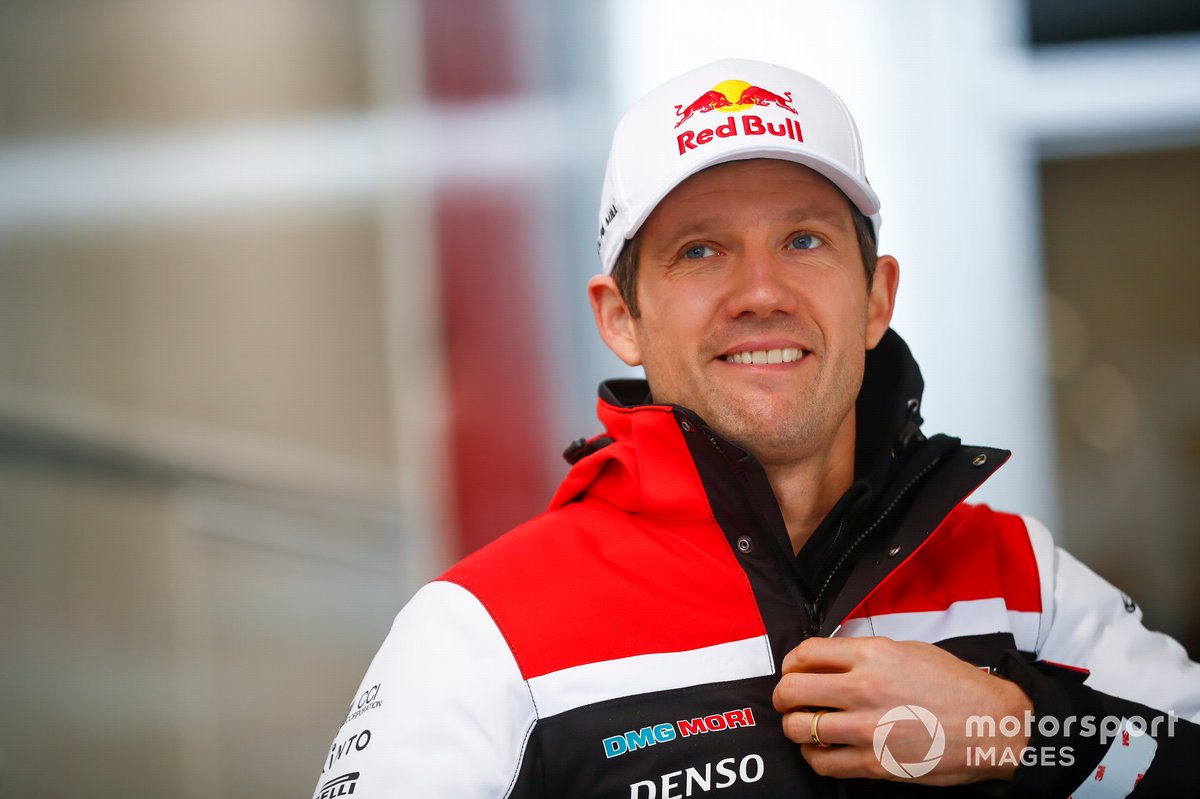 Ogier is relishing the prospect of another duel with Loeb

“I know this whole rivalry between us again will again be talked about, because the fans like it. It's good to add a bit of extra attention on the rally, it is always good for the sport.

“We respect each other and we have had so many fights in the past already. If we can have one more, it will be a pleasure.”

Heading into the event with a record eight wins, Ogier says this year’s edition “won’t be easy for anyone” as crews adjust to new Rally1 cars that in his opinion are more difficult to drive.

The 38-year-old has had limited test time in the new Toyota GR Yaris, his latest outing coming in a pre-event test in France last week.

“It is hard to know if we are ready or not,” Ogier said.

“You cannot say you are 100% ready and probably nobody is at this point. We have to do the best we can with what we have.

“The car is definitely a bit more difficult to drive in very low grip conditions. But it is hard to tell where we are compared to the others and that is the big question.

“We have seen a decent amount of crashes recently, so I think that is confirming what I’m saying. This car is more difficult drive so I don’t think Monte Carlo will be an easy rally for anybody. 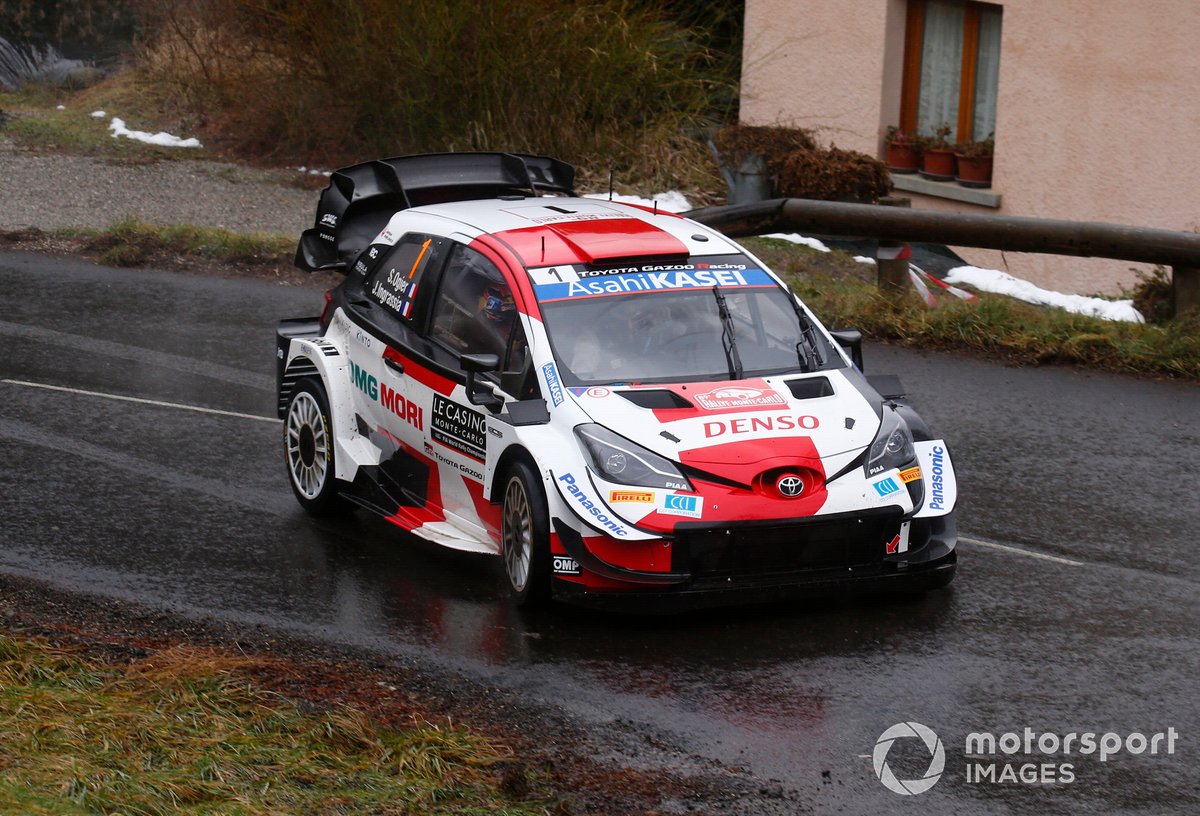 Ogier admits there is less pressure on his shoulders now no longer in the championship fight, but he still has the desire to perform strongly to help the Toyota team in the manufacturers' title race.

“Of course I’m more relaxed than ever knowing that I’m not doing the championship and it removes a bit of pressure," he added.

“But the wish to perform and do well is there when I start rally.

“I don’t know yet what kind of strategy I’m going to have and it will be linked to how I feel in the car. This is what I have always done in my career and if I feel good I will be able to push, but I think most important thing is to try and find a good feeling.

“Personally I have a bit less pressure in the championship but the team is counting on me as obviously in Monte I have a record so the team is expecting me to deliver some good points. That is what I need to do.”

The WRC season opener in Monte Carlo begins on Thursday with morning shakedown, before two stages in the evening.