The United Kingdom will be absent from the World Rally Championship calendar in 2022 after plans to bring rallying’s top tier to Northern Ireland collapsed.

The WRC released a 13-round schedule last year including a tarmac TBC meeting to be held from 18-21 August, with Rally Northern Ireland strongly tipped to fill the slot.

However, it has been confirmed to Autosport that plans to host a rally out of Belfast are no longer viable for 2022.

As a result, the UK will be once more without a WRC round this year, having been absent from the calendar since the 2019 edition of Wales Rally GB.

It is the latest blow to Rally Northern promoter Bobby Willis, who has spearheaded the bid to bring the WRC to the nation. The Belfast businessman had hoped to bring the rally to Irish shores last year but was unable to secure the £2million funding to host the event.

It has been reported that Rally Northern Ireland’s plans were dealt a fatal blow when Motorsport UK sent a letter to Tourism Northern Ireland, one of the event’s backers, last month stating it was unable to proceed. This occurred while funding options to host the event were still being evaluated.

Motorsport UK blamed a “lack of decision from the Northern Ireland Executive” and an “increasing financial risk of underwriting the rally” made continuing the project “unviable". The organisation did say the outcome was “extremely disappointing".

"A UK WRC event is complex and resource intensive, and as such is reliant on significant government support," read a statement from Motorsport UK CEO Hugh Chambers, issued to Autosport.

"Motorsport UK is a not-for-profit members organisation and is not constituted to fund events of the scale of the WRC directly. In the summer of 2021, a detailed funding application was submitted to Tourism Northern Ireland, and this was subsequently passed to the Northern Ireland Department for the Economy. 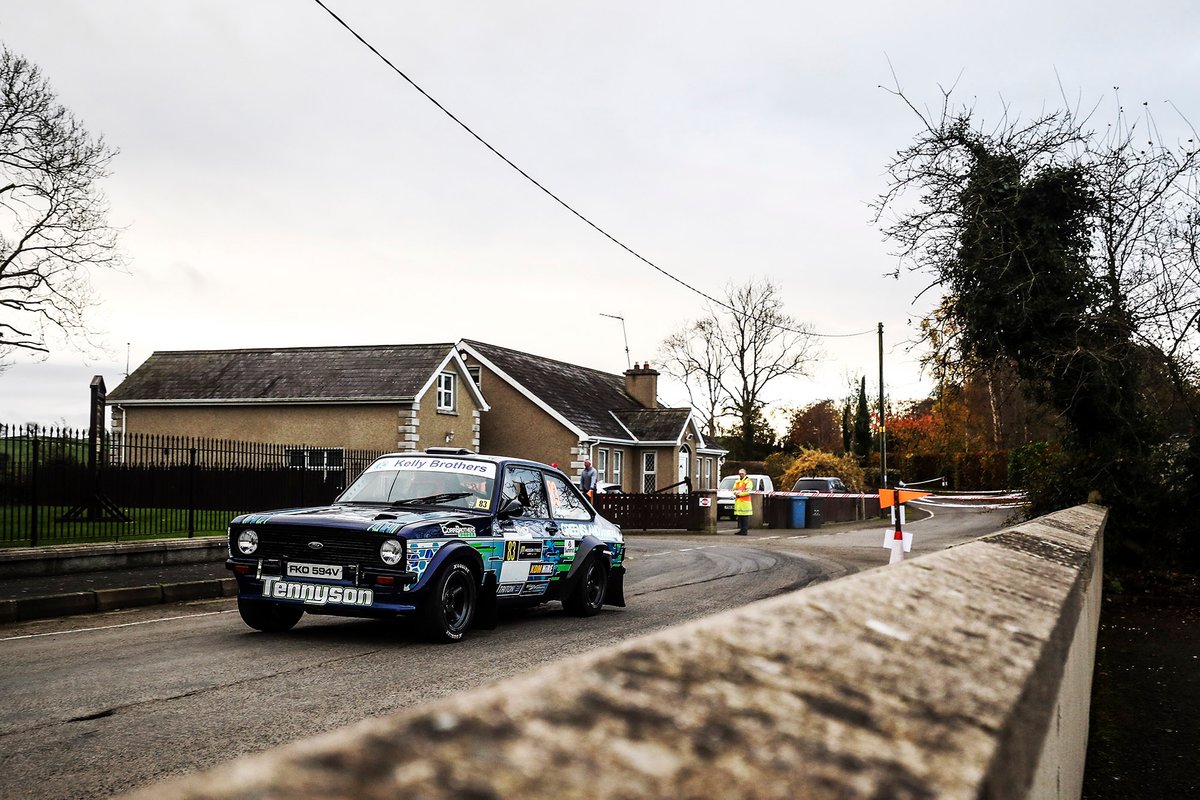 "Having identified a potential date of August 2022 it was widely recognised that a 12-month lead time would be needed. Due to the impact of the COVID-19 pandemic, it became inevitable that governments would reappraise expenditure, and as a result the business case assessment for a WRC event in Northern Ireland became more protracted than normal.

"By mid-December 2021, the increasing financial risk for Motorsport UK of underwriting a 300km closed road WRC event in the summer of 2022, combined with no definitive offer of the requisite funding from the Northern Ireland Government, made continuing the project unviable.

"Given the efforts expended by many stakeholders, including government departments and political leaders, this was extremely disappointing.

"Motorsport UK is committed to working to bring the WRC back to the UK, with full support at the highest levels of the organisation, whilst acknowledging the appropriate funding needed to ensure that any associated financial risks are manageable and contained.”

The WRC was unable to provide an official statement to Autosport until contracts have been secured with the event which will fill the TBC slot in the 2022 calendar. The contenders to fill the void are unclear at this point.

However, it is understood the WRC still harbours hopes to bring the championship back the UK, with its event director Simon Larkin backing plans for Northern Ireland to join the 2023 calendar.

“WRC Promoter and all of the stakeholders were extremely excited at the prospect of a rally in Northern Ireland," Larkin told the BBC.

"There is a strong history of heroes and drivers coming out of Ireland, and there is a passion for motorsport and you can see that with the motorbikes and road racing.

"There is a lot of enthusiasm, and there is also a lot of knowledge. We are certain it would have provided a significant return on investment. It is a pity and I hope we can do it in 2023.”