The World Rally Championship has “no clear position” on how its cars should be powered beyond 2024, according to FIA rally director Yves Matton.

Current WRC cars are petrol powered, with electrification being added into the mix next season.

Under the new rules that come into effect from 2022 and last for an initial three-season spell, Rally1 cars will combine an internal combustion engine (ICE) and a 134bhp electric motor supplied by Compact Dynamics.

The cars – which are based on a bespoke spaceframe – will boast a shade over 500bhp in total.

The FIA has indicated the energy supplied by the onboard battery pack can be deployed by crews to complete liaison sections emissions-free, especially in pedestrianised and urban environments.

This can also be called upon by drivers to deliver a boost of power during sections of special stage.

World motorsport’s governing body claims that the upcoming Rally1 generation models inherit “the spectacle, aesthetic appeal and sound” synonymous with the current line-up of world cars. At the same time the technology promises to make them “more efficient” and greener” than ever. 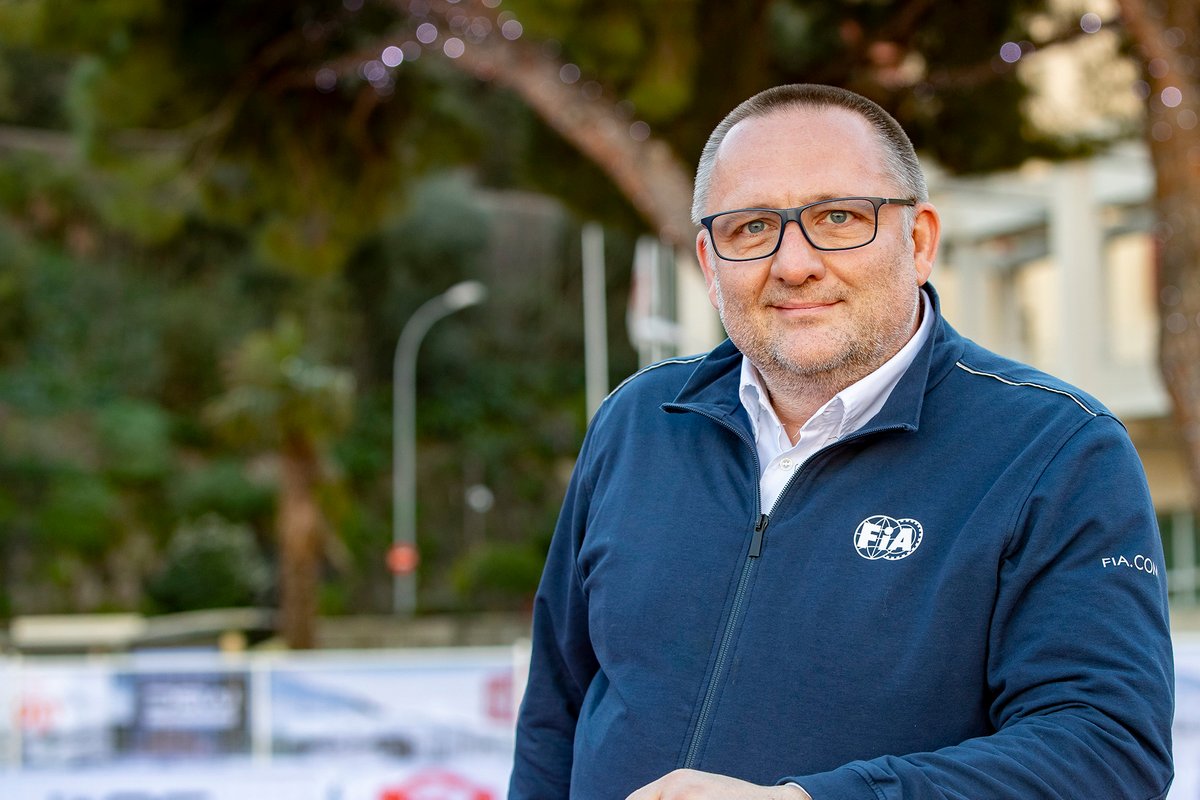 Some have questioned if hybridisation is the best way forward for the championship, with former Hyundai driver Hayden Paddon warning it runs the risk of losing its relevancy with marques and enthusiasts.

Asked if a halfway house was the most suitable approach, Matton told Autosport: “Rally1 is designed to be reviewed after three years, like all [WRC] regulations are.

“We expect that they will evolve but stability is vitally important.

"At the moment, it seems that there is no clear position for the future – full BEV [Battery Electric Vehicle], hydrogen fuel cell and e-fuels [synthetic fuels like methanol] all seem to have a place in the following era.

“What we do know is that motorsport will continue to do what it does best: adapt and embrace the market trends, consumer needs and societal change.

"The proposal is to review the regulations after three years, and look to implement any new technologies that are available at that time.

“Looking to the future, the key [to success] is the elements of the Rally1 philosophy: first, hybrid and sustainable technology; second, improvement in safety. These are even more important now than when we started with these rules two years ago.”

Towards the end of last year, the FIA invited parties interested in “supplying sustainable energy” for the WRC service park from 2022 to 2024 to submit a bid for the contract.

Branding of plug-in hybrid charging stations, and ensuring the generation and supply of energy for Rally1 cars and teams, were two of three areas that businesses could argue their case for.