On Friday the Belgian announced that his 10-year partnership with fellow countryman Nicolas Gilsoul - which stretched back to the Intercontinental Rally Challenge - had ended due to contractual reasons.

The pair shared the same car together as recently as Tuesday of this week when they tested the i20 Coupe WRC on Pirelli's new tyres as part of their preparations for the Gap-based Tarmac classic.

Neuville - a thirteen-time winner in the World Rally Championship - insisted that Gilsoul's departure was not sports related, otherwise "he would not have been in the car during the last practice sessions".

He said: "The decision was taken with Hyundai [that] Martijn will be accompanying me to Monte Carlo.

"We will see if he is the one who will be in the car afterwards, if things go well. Martijn is young, very motivated. I got to know him because he was in the Hyundai Motorsport team for a few years. 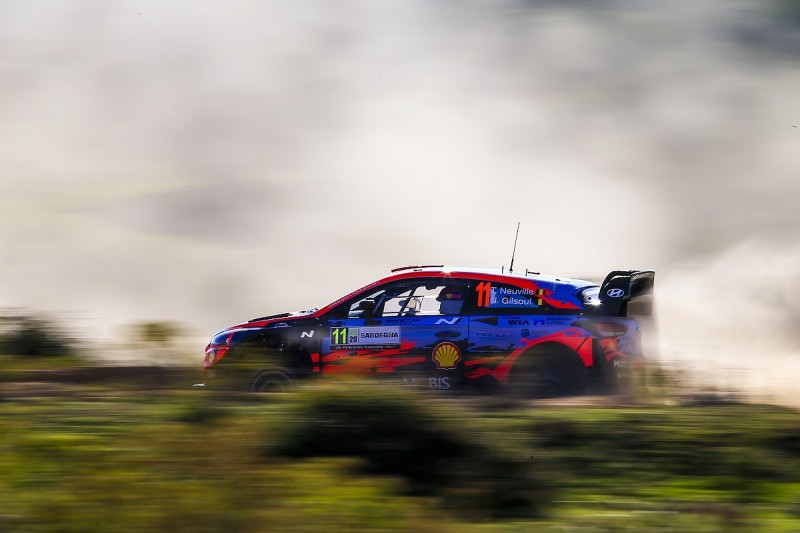 "The first time he will be in the car, it will be the first special [stage] of the new season. I did not expect to be in this situation a few days ago.

"After a few difficult days without finding an agreement [with Nicolas], I found myself in a situation where I was without a co-driver.

"I had to decide in order to find a solution that allows me to be calm a few days before the start of the season. I won't give more details.

"It is a discussion between Nicolas and I, it only concerns us, [but] the decision is brutal, proof that it was not my will. I had to move on."

With the pair being thrown in at the deep end on what is considered the most challenging of all World Rally Championship rounds, 32-year-old Neuville admits the defence of his Rallye Monte Carlo crown is not going to be easy.

"It is a big challenge for Martijn and me. I had him on the phone and he is very motivated [and] I am convinced that we can still have a good rally," he told French broadcaster, RTBF.

"It is a first for me, too - I rarely changed co-driver in my career because I wanted to stay with a co-driver I felt good with."