Autosport understands that two teams want a slimmed down calendar in 2021 comprising just 10 rounds, while WRC Promoter is pushing for 12, leaving 11 as a possible compromise.

The desire to reduce the size of the calendar comes amid the coronavirus pandemic and how car sales have plummeted globally as a result, while budgets to develop the new-for-2022 hybrid cars are either being cut or frozen.

The WRC Promoter has also taken a financial hit with the cancellation of multiple events because of coronavirus, with Finland, New Zealand and GB all being shelved within days of one another.

The nine countries that have contracts to hold a WRC round in 2021 were announced on Friday following an e-conference meeting of the FIA's World Motor Sport Council.

Monte Carlo, Sweden, Portugal, Italy, Kenya, Finland, Spain, Japan and Australia were all named, with the announcement casting some uncertainty over Rally GB's standing in the series.

Among the major changes, Australia returns having been dropped in 2020 in favour of an event in New Zealand, with Spain also featuring on the draft schedule after failing to make the cut this year.

Elsewhere, the Safari Rally in Kenya will make its long-awaited return to the WRC calendar next year, after its 2020 event also had to be called off due to the pandemic.

While Rally GB organisers have a contract with the Welsh Government for 2021, it does not have an agreement with WRC Promoter. 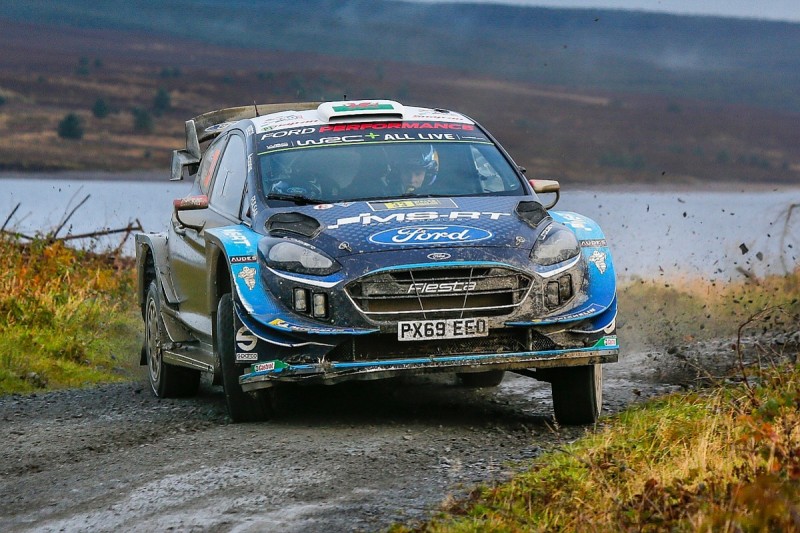 However, the CEO of Motorsport UK Hugh Chambers believes that a deal can be struck that will ensure a British round is included in the final line-up.

"We fully anticipated the outcome of the FIA WMSC meeting yesterday, and we see it as work in progress," said Chambers.

"We've ongoing support from our Welsh Government partners to bring the WRC back to Wales next year and it goes without saying we are doing all we can to secure a place on the 2021 calendar.

"To date talks with the WRC promoter have been very positive and we are optimistic the UK will be added, but ultimately our inclusion is likely to depend on the total number of rounds agreed between the teams and the promoter.

"Clearly nine rounds already have existing contracts and there is pressure from some to limit the season to as few as 10 rounds.

"Everyone in the World Rally Championship community values the UK round of the championship, and it is attractive in a wide number of ways.

"But, as we have seen this year, against the backdrop of the current world health pandemic and likely economic consequences, nothing is very certain in these unprecedented times. 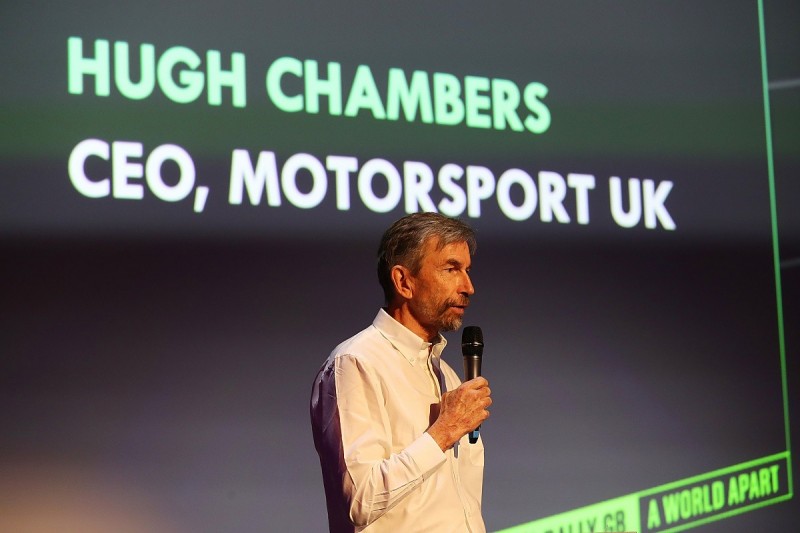 "Right from the WRC's inception, Rally GB has always been one of the flagship events on the calendar.

"We are making every effort to ensure the world's top drivers are back here in 2021 and even more so having been forced to cancel this October's showpiece."

If Chambers can shake on a deal with the FIA and WRC Promoter's Oliver Ciesla then the benefits to the Welsh economy would be significant once again.

The WRC also revealed two cost cutting measures for the on-going 2020 campaign to weather the financial impact of the pandemic.

Firstly, pre-event testing has been reduced to a single day for every manufacturer driver entered in a Europe-based event.

Secondly, should the final 2020 calendar feature fewer than eight events, the teams will be allowed to use only two engines for the entire season - as opposed to three units.