Mikkelsen wins at Rally Hungary to hit back at doubters 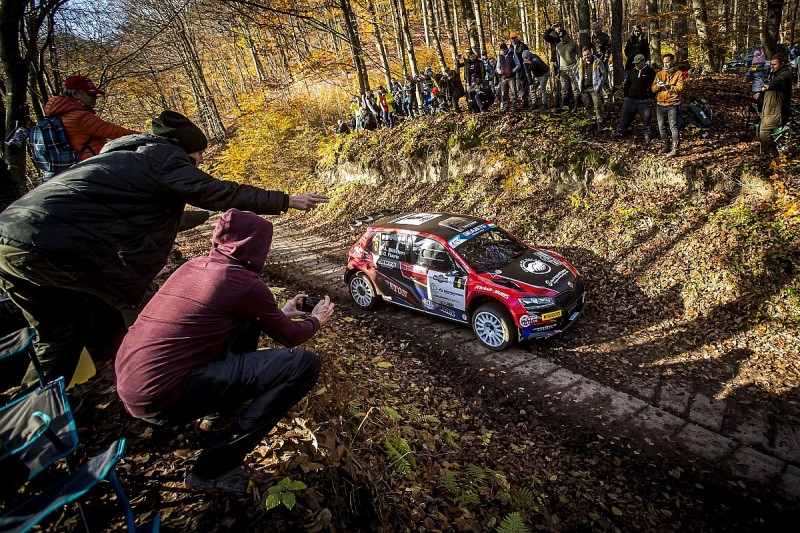 On his first competitive outing in almost a year, the Norwegian led the European Rally Championship tarmac event for all but one stage to finish over 90 seconds clear of top ERC1 Junior finisher, Gregoire Munster.

A late push handed Efren Llarena third place - a career best result for the Spaniard - with the decision to bolt on wet tyres for the last two stages enough to keep Oliver Solberg in fourth.

Despite the margin of his win, the former Volkswagen and Hyundai Motorsport World Rally Championship driver was at pains to stress that he "stayed within the limits".

"It has been a good weekend," he said. "I have not been competing only testing so far this season.

"As many people will know, tarmac has been really difficult for me and people maybe thought I could not drive on tarmac anymore, so it's nice to come here and show that we've still got it and we're still fast." 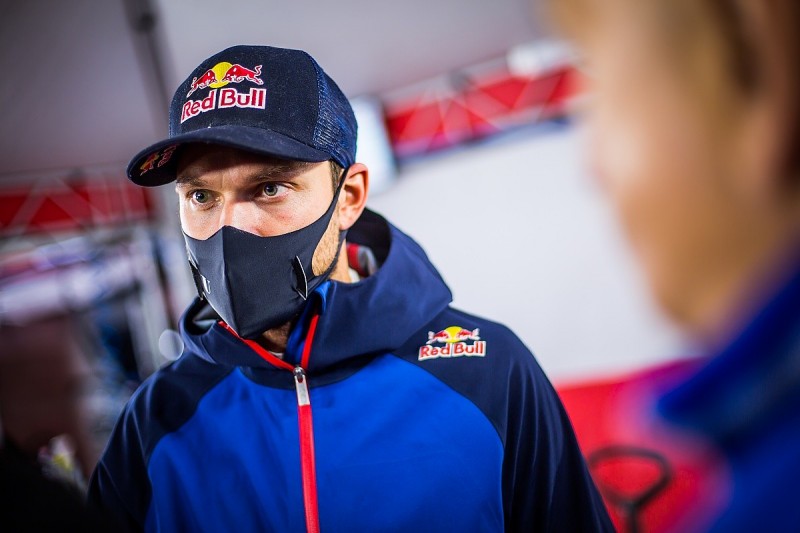 While many had predicted a Mikkelsen triumph, the Norwegian found it difficult to shake off 2018 ERC champion Alexey Lukyanuk in the opening exchanges.

Even though the changeable road conditions led to Mikkelsen spinning on Saturday's third stage and costing him in the region of "10 to 15 seconds", he still led the event by just over five seconds.

What had been shaping up to be an intriguing battle was over as soon as it had begun when Lukyanuk arrived at the time control of the first afternoon stage early.

That resulted in an immediate five-minute penalty and ended any hopes the Citroen C3 R5 driver had of fighting for a second ERC victory of 2020.

He subsequently apologised for his reaction to the mistake made by his co-driver Dmitry Eremeev.

His demise promoted MRF Racing's Craig Breen into second place and meant he inherited the task of trying to eat into Mikkelsen's lead. The Irishman ended Saturday strongly but bad luck lay in wait on Sunday's third test when his Hyundai i20 R5 developed engine problems towards the end of 'Kokapu'.

"I don't know exactly what caused this - we need to get the car back to the workshop and see exactly," said Breen, whose wait for a first ERC podium of the year continues.

"There is no point pointing fingers and blaming anyone. There was a little warning, but not so much, and I think by the time the warning came [up on the dash], the damage was already done."