But Ostberg insisted that as he is effectively a privateer driving under the Onebet Jipocar World Rally Team banner, the testing rules aimed at factory teams do not apply to him.

Rival teams pointed out that as only manufacturers are permitted to enter 2017 World Rally Cars and the Norwegian's entries are always made via M-Sport World Rally Team, he is a de facto factory driver.

"I found the situation funny to be honest and really can't do anything else than to take this as a compliment," said Ostberg.

The FIA confirmed to Autosport no action would be taken against Ostberg, but clarification would be offered on whether he can test - if he competes - in Australia at the end of the season. 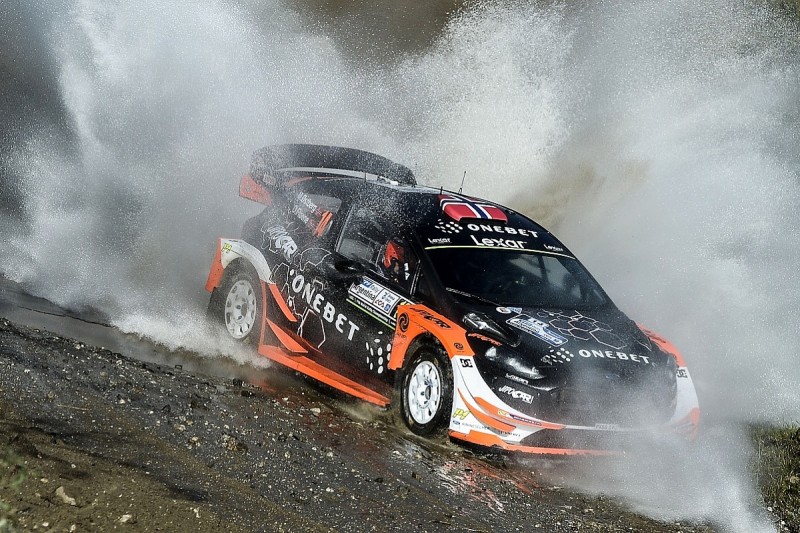 Ostberg ran second in Argentina before damaging the rear suspension forced him out on Saturday afternoon. He returned to finish ninth.

"I think there were quite a few among the factory guys taken by surprise by our speed - especially the first day in Argentina," he said.

"We had found a good set-up for the car, despite limited testing, and I felt confident and motivated.

"I have the same feeling before Portugal."