The car is due to be completed on Wednesday this week, with Ostberg's own technicians working alongside M-Sport personnel at the firm's Cumbrian base, before it tests for the first time at the weekend, days before its competition debut.

"This is a very big challenge for me and for the team," Ostberg told Autosport.

"Everything is a bit stressful as we try to get things sorted out.

"If it all works, we should get some time with the car this weekend, but that's not going to give me anything like the kind of experience the others have had with these cars in the last six months."

Ostberg has finished on the podium in Sweden five times in the last six years.

Part of M-Sport's works effort in 2016, he began working on a return to his own team in the middle of last season and will ultimately be part of a two-car line-up with Martin Prokop.

"I'm really excited to be back working with my own guys," Ostberg said.

"This is what we wanted. We want to be running two 2017 Fiestas before too long.

"It's going to be an exciting year, but it's a big step up for Sweden with so little time in the car.

"The plan is to push for a podium, I've had quite good results there in the last few years."

While awaiting the delivery of the 2017 World Rally Car, Ostberg won the Finnskog Rally for the sixth time last Saturday in a Fiesta R5.

The addition of Ostberg is one of several changes in the top class line-up for Sweden. 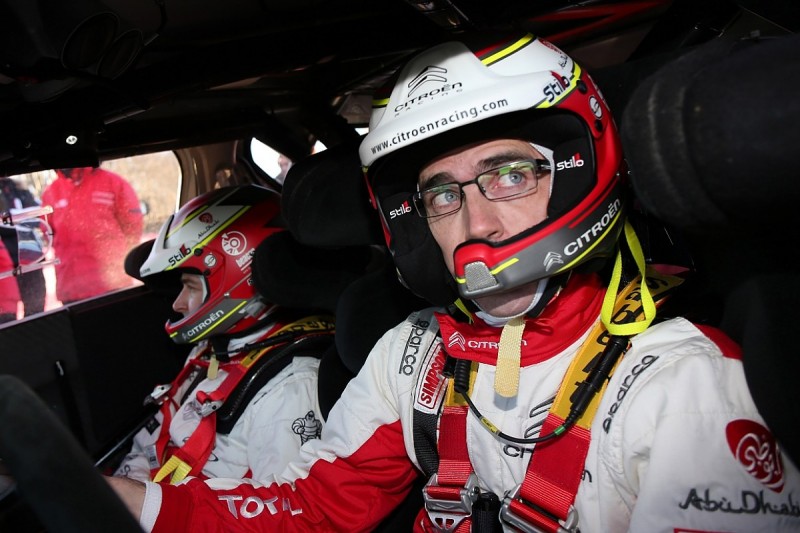 There will be a switch at Citroen, with Craig Breen taking over the second 2017-rules C3 WRC from Stephane Lefebvre - who swaps to the old-generation DS 3 WRC Breen drove to fifth place on the Monte.

"This is what I've been dreaming for all of my life.

"Monte Carlo was good, it was a chance to join a top manufacturer team, but to do it in a slightly quieter fashion.

"I was a bit like Billy-no-mates waiting to join the main party!"

Further down the entry list, Henning Solberg is listed in a Ford Fiesta WRC.

If Solberg cements his deal, M-Sport has confirmed he will not be driving a new-generation car and instead will be in a 2016-spec machine.

The new WRC Trophy for the previous generation machines had only one registered entry on the Monte, where Jourdan Serderidis drove a Citroen. 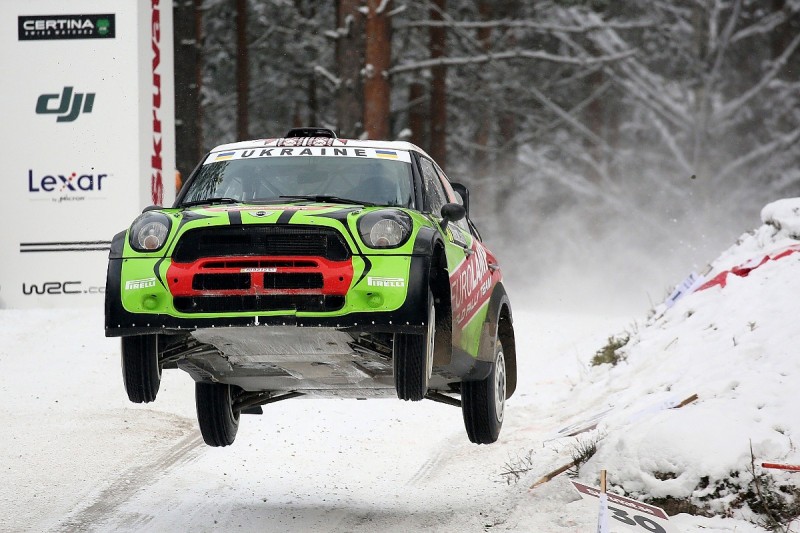