Eric Camilli drove the Fiesta as a course car on the Ypres Rally in Belgium last month, but there were no official times to gauge the Frenchman's progress.

Finn Teemu Suninen - who regularly drives in M-Sports top-line WRC squad - will be under the microscope when he starts from Tartu on Friday for the event which has received a number of WRC entries.

Millener told Autosport: "It was great to get the new Fiesta R5 out in Ypres, but Estonia's the first real test of the car.

"It's not going to be easy for Teemu, he hasn't really done any [development] testing with the car and it's not easy to step back from the World Rally Car to the R5 and he's straight into the rally without a test. 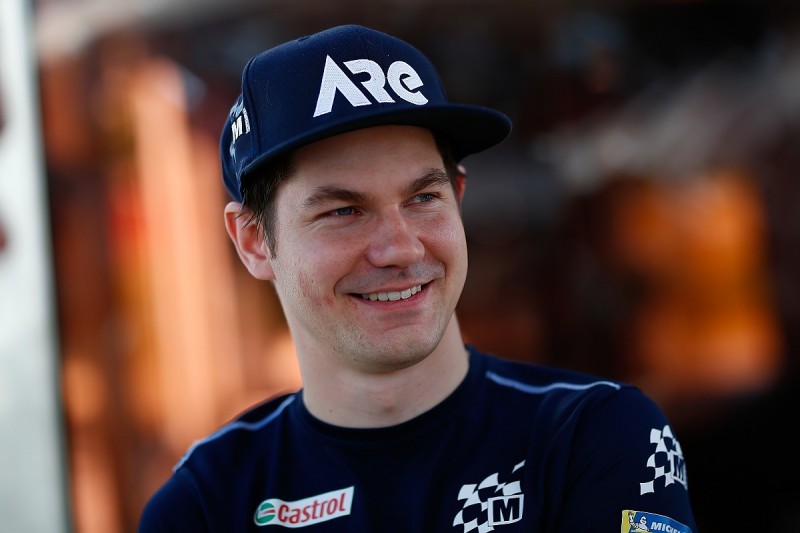 Recent Rally Latvia winner - a victory which made him the youngest ever winner of a European Rally Championship round - Oliver Solberg joins the class in Estonia, driving a Volkswagen Polo GTI R5.

Ahead of the R5s will come one of the strongest ever fields for a national rally outside of the WRC, with all four WRC manufacturers represented.

WRC championship leader Ott Tanak will look to repeat his home win from last season aboard a Toyota Yaris WRC, while Esapekka Lappi sails across the Baltic Sea from his home in Finland to drive Citroen's C3 WRC.

While the WRC crews utilise the fast gravel stages as preparation for Rally Finland, Tanak's countryman and multiple WRC rally winner Markko Martin will entertain a huge home crowd on his debut in a current generation Fiesta WRC.

Rally Estonia starts from Otepaa on Saturday morning and runs 15 gravel stages (nine on Saturday, six on Sunday) and 95 competitive miles before finishing on Sunday afternoon.

Ostberg to miss Rally Finland in favour of R5 testing 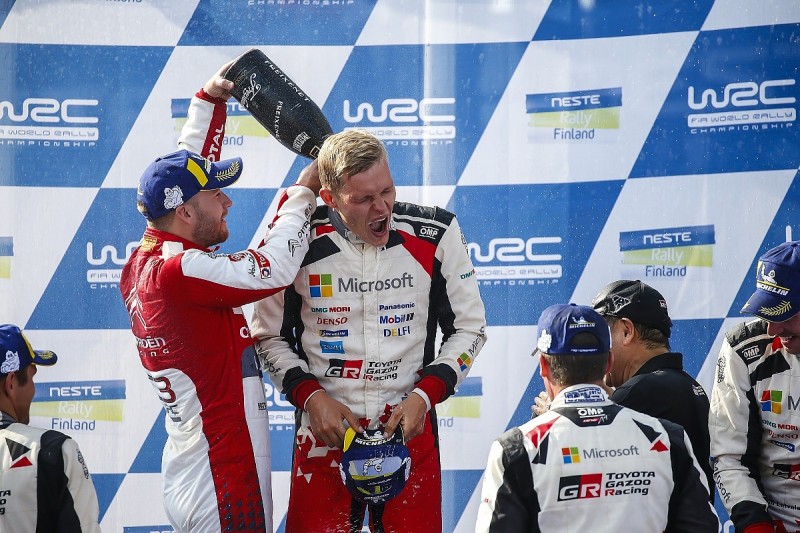 One man who won't be in Estonia or Finland is Mads Ostberg.

The Norwegian - who finished second on last year's Rally Finland in the team's full WRC squad - wants Citroen to focus on the development of the C3 R5 before it returns to fast gravel.

Given the high-speed nature of the next round of the series, the concern is for front-end grip as the air gets underneath and lifts the car's nose over the jumps.

"We need a lip at the front of the car," said Ostberg, "this would help, but I have been talking about this since Sweden.

"I said back then that it would be difficult to do Finland if we didn't have this work and it hasn't come, so we don't go.

"I was supposed to do Finland, but I'm pulling [on] the brake a little bit now. I don't want to commit to doing more unless we do more work with the car.

"The car is getting older and the others are coming with new cars and we need to work on this; I am trying to change the philosophy with the car to make it quicker, but now we see if they listen to me or not.

"Really, it hurts a lot not to do Finland. I wanted to do it, I want to do it, but we are not prepared for it - simple as that."