M-Sport: No reason not to be at same level as '18 without Ogier

Millener has stepped up to the role of team principal for 2019, with Malcolm Wilson becoming M-Sport's managing director.

That is one of a number of changes M-Sport has gone through for 2019, which also includes six-time world champion Ogier's departure to join Citroen.

His exit delayed the team from confirming its participation in the WRC in 2019 amid financial issues.

Speaking on stage at Autosport International, which is hosting this year's WRC season launch, Millener said M-Sport had to be "realistic" about the 2019 campaign but he still expected the squad to win rallies.

"We've got two drivers, Elfyn's won a rally, Teemu is on his way up.

"Despite [the fact] that Ogier has left us, there is no reason that we can't operate at the level we did last two years because when Seb came to us I think we were all a little bit worried that we weren't where we needed to be as a team.

"And by the end of the two years I think we realised we were pretty much where we need to be. We just fine-tuned a bit.

"In reality there is nothing that we can't do again that we've done the last two years." 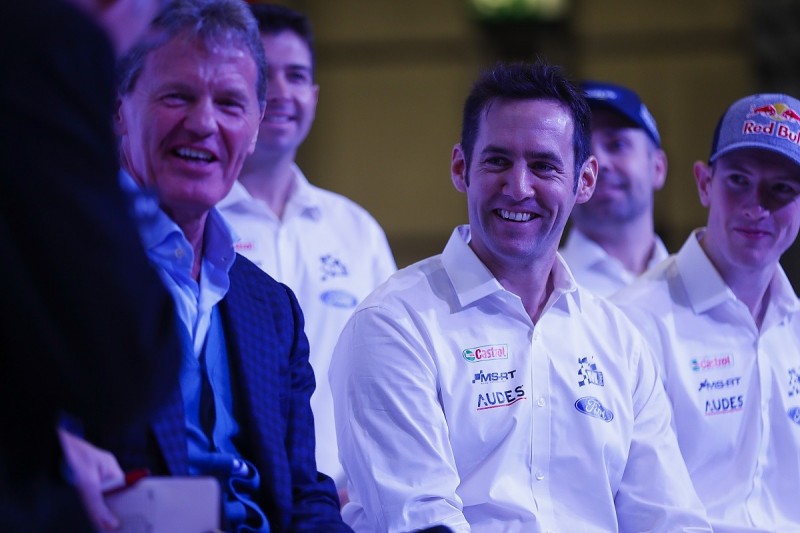 Wilson agreed with Millener, saying that stability in some areas was helping M-Sport to build a strong team going forwards.

"We've worked with Elfyn now for several years and he won an event," added Wilson.

"So a lot of pressure is on Elfyn's shoulders this year because he wants to take a step up and have a permanent place in WRC.

"And then I've got great confidence in Teemu although he's done very few events.

"It's a team building basically for the future."