Sebastien Loeb says a lack of experience of the revamped Safari Rally will make a long awaited return to the iconic World Rally Championship event complicated.

The nine-time world champion will rejoin M-Sport in Kenya to mark a third start of a partial WRC campaign with the Ford squad.

It will also see Loeb contest the Safari Rally for only the second time in his career, having made his event debut 20 years ago, when driving for Citroen in 2002.

That event won by Ford's Colin McRae, which was the Scot's last WRC win of his career, and the final WRC Safari Rally until its re-introduction last year. Long-time rival Sebastien Ogier emerged victorious 12 months ago and is back to defend his crown this year, driving the third Toyota.

The rally will present a whole new challenge for Loeb having never contested the Safari's revamped gruelling high-speed gravel stages. To add to the challenge, WRC teams are forbidden to test in the region prior to the rally.

Loeb heads to Kenya with knowledge his Puma performs well on gravel following an encouraging but disappointing event in Portugal in May, that ended with the Frenchman crashing out of the rally lead.

"I don't know the Kenya of today, all I have seen is onboards, it seems to be rough with big stones so punctures could be an issue. 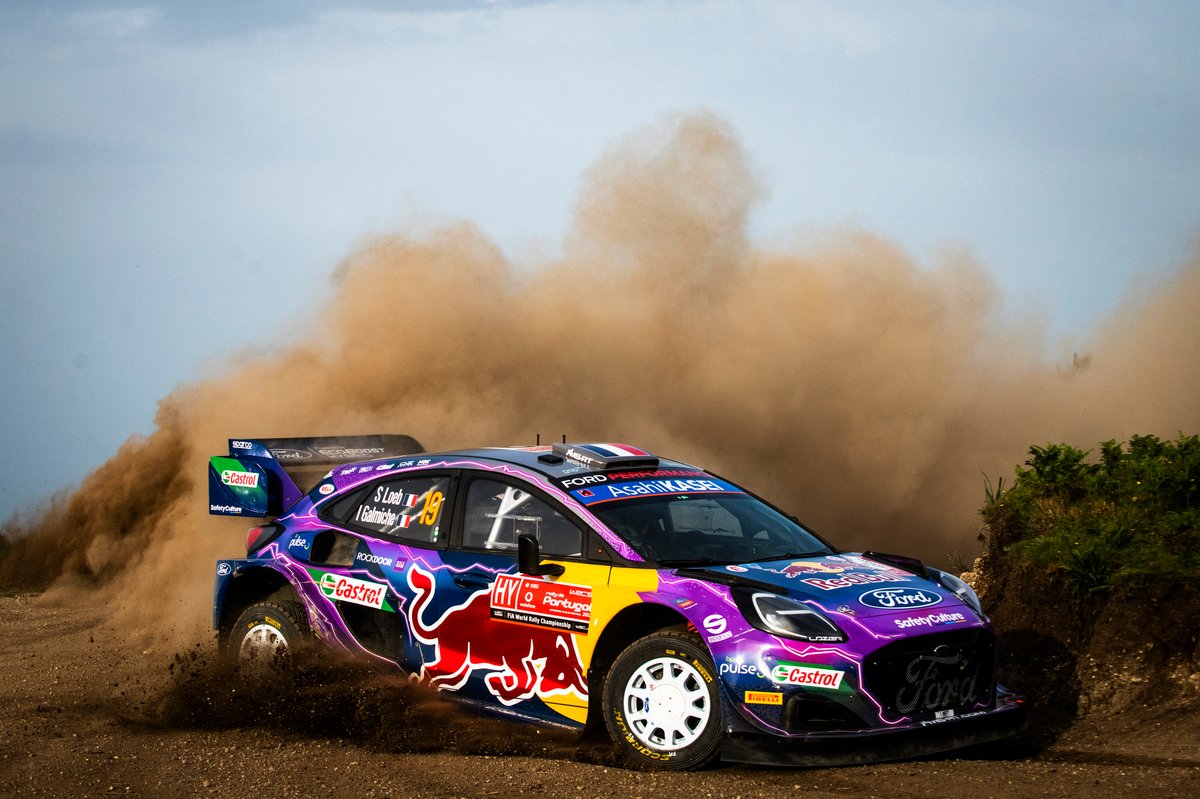 "Kenya is quite amazing; it is a rally where I have the most memories with wildlife everywhere during the recce.

"I know the rally is very different to when I last competed there, it is more like a WRC rally, and it is easier to do it this way.

"The difference for me compared to the other rallies I have competed on this year is I have no experience of the stages in Kenya, I have never done them before so it will be complicated."

Greensmith is hopeful of a repeat but admits this weekend's rally will be a test of attrition.

"It is the biggest challenge of the year and probably the only rally where we cannot drive flat out on every stage," said Greensmith.

"We do have to manage the wear of the cars and have some kind of mechanical sympathy.

"It will be a huge challenge; we were very strong here last year so we hope to have a good result together as team here this year."

The Safari Rally begins on Thursday with the first of 19 stages held from 1208 BST.

WRC Safari Rally: Everything you need to know