Toyota pairing Rovanpera and co-driver Jonne Halttunen sealed the 2022 WRC title in style with a dominant victory at Rally New Zealand, that included a powerstage win.

The success has installed the Finn, who turned 22 years-old on Saturday, as the WRC’s youngest ever world champion, eclipsing the record previously held by the late Colin McRae, when he won the championship in 1995, aged 27.

In addition to the history making feat, Rovanpera ended Finland’s world rally champion drought that stretched back to 2002 when Marcus Gronholm, coincidently, secured his second world title in New Zealand.

Countryman Latvala, who finished WRC runner-up in 2010, 2014 and 2015, during his driving career, says Rovanpera’s title is “so important” for a rally mad nation such as Finland.

“Emotions are mixed - in a way I would like to cry, but I can't cry here,” said an emotional Latvala.

“It's really important what Kalle has done. First of all, it’s amazing for a 22-year-old to be breaking all the records and taking the championship title.

“At the same time, it is so important for Finland because it has been 20 years and that’s a very long time.

"Myself and Mikko Hirvonen were so close but we couldn’t take the title, there was two Sebastiens [Loeb, Ogier] and one [Ott] Tanak, so I am so grateful that Kalle did it. It is amazing. I have no words - he is a superhero.

"You could feel that the interest for rallying was going down, down and down [in Finland] but, since Kalle has been going so well, it has risen again.

“I think in Finland we are seeing a Kalle phenomenon because I have never ever seen a situation like that in the stages where you had fans like you get in a football stadium. 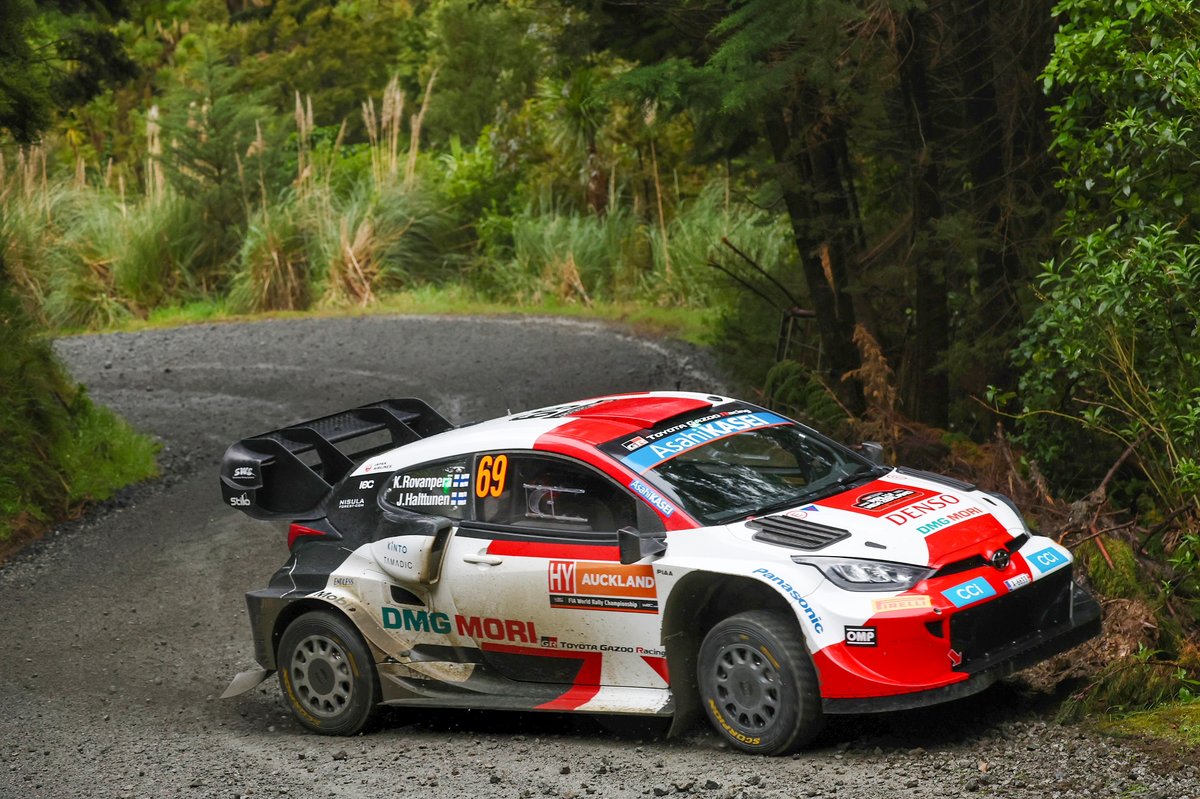 “From time to time you need these champions to keep the interest up and that also helps get the younger people into the sport and all the levels. Not only for Kalle I think it will be a really important championship for Finland.”

Latvala also believes that Rovanpera winning the title at the age of 22 will spark a change in rallying, with more younger drivers coming through.

“I think the sport has now changed,” he added. “The drivers will come in younger and I think they will also retire earlier because when you get to the top of the sport at his age I don’t think you are still there at almost 50-years-old like Sebastien Loeb.”