Ex-Formula 1 driver Jos Verstappen says he would like to test a top tier Rally1 car in the future following his World Rally Championship debut at Ypres Rally Belgium.

The father of reigning F1 world champion Max Verstappen turned heads on his WRC debut, running as high as 25th overall and leading the Masters Cup class at the wheel of a DG Sport Competition-prepared Citroen C3 Rally2 car.

Verstappen and co-driver Harm van Koppen eventually finished the rally 60th after running off the road during Stage 13, but the Dutchman did finish ahead of WRC championship leader Kalle Rovanpera and M-Sport’s Craig Breen, who both hit trouble during the asphalt event.

The rally was only the fifth of Verstappen’s fledgling rally career since taking up the discipline 18 months ago, arriving after an F1 career that comprised 106 starts and yielded two podium finishes.

“It is a great pity about the retirement [on Stage 13], because otherwise we could have achieved a good classification,” he told Verstappen.com.

“But I'm glad we were able to participate again today and I'm satisfied. We were able to learn a lot and I am proud that we finished.”

Speaking to select media including Autosport before last Sunday’s finish, Verstappen revealed that he is keen to further explore his foray into rallying and would like to test the WRC’s ultimate machines - the 500 horsepower Rally1 hybrid cars.

“I would like to try one [of the Rally1 cars] but when I see those guys going, it is insane,” said Verstappen.

“I would like to try, but I do not want to go against the Rally1 guys. WRC2 cars are good.”

Verstappen’s performances did catch the attention of many in the service park, including former WRC driver and now Toyota boss Jari-Matti Latvala. 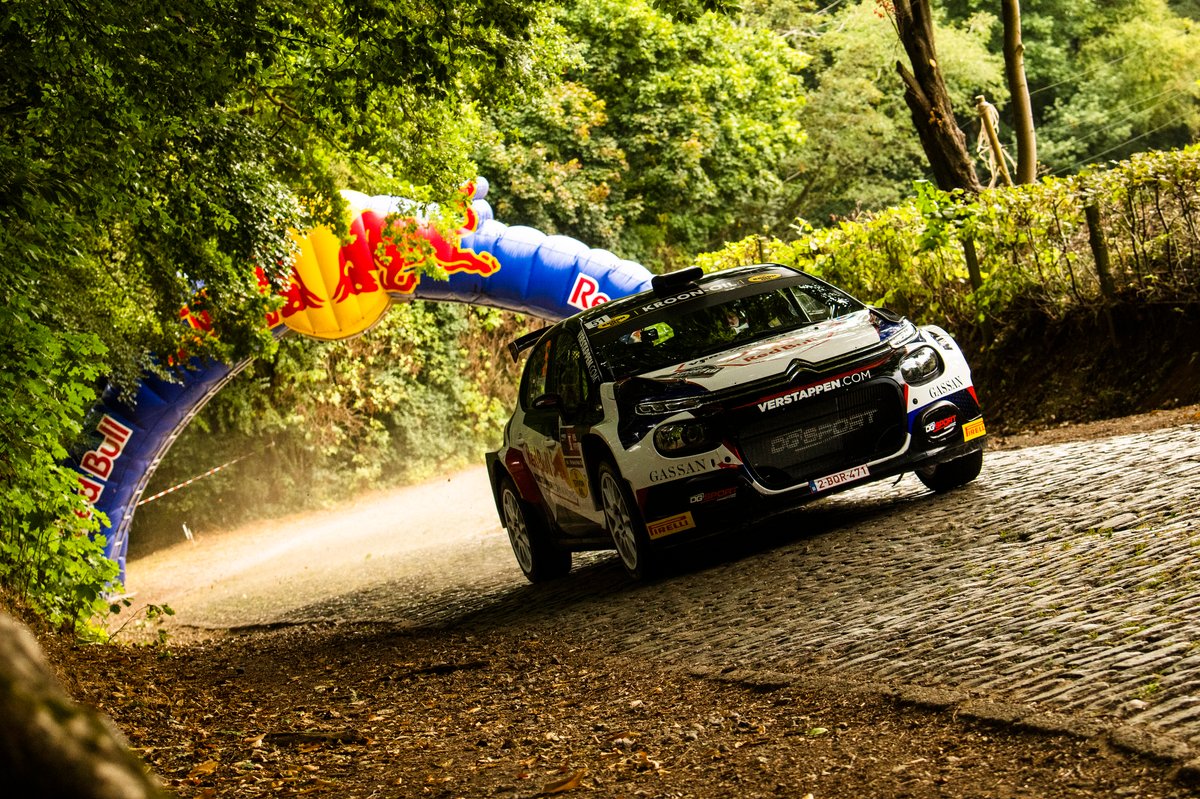 “I was looking at the times and he was doing really really well given he hasn’t had so much rally experience,” Latvala told Autosport.

“Unfortunately he went off the road, but up until that point his performance was really good.”

M-Sport team principal Richard Millener was equally impressed and didn’t rule out the possibility of Verstappen testing a Ford Puma Rally1 in the future.

“We have got a busy calendar this year but it is always great to see people like Jos have a go, so you never know,” Millener told Autosport.

“It is great to see people like him compete in rallying - it seems a lot of the current and ex-F1 people have an affection with rally and want to do it.

“He has done very well and that is fantastic to see. Tarmac rallying is a little bit closer to the circuit racing stuff, but you don’t quite have so much gravel on the road like here, but a driver of his level - you don’t forget how to drive a car. The main thing is he has fun.”

Looking ahead to the future, Verstappen wishes to contest more WRC events next year and is keen to attempt competing on gravel, having so far focused on tarmac rallies.

“It is important for us to have the good people around,” said Verstappen.

“I would like to do something with DG Sport as I like the team and they need another driver to do WRC because it is very expensive.