The Finn believes he has now emerged from one of the darkest periods of his WRC career, but suffered a torrid year fraught with mechanical problems and crashes.

It was typified by last weekend's season finale in Australia, when Latvala's Volkswagen team-mates Sebastien Ogier and Andreas Mikkelsen believed he was favourite for victory given his road position but he hit a bridge early on the rally's first stage.

Latvala felt his recovery to ninth was the first time he had been driving comfortably for over half a season.

"But after the gearbox problems in Germany, I was losing motivation - that's a fact.

"I was second in this championship so many times and I wanted to win it so much.

"When we had the problems earlier in this year it was like: 'This, again!'

"And I kind of collapsed. 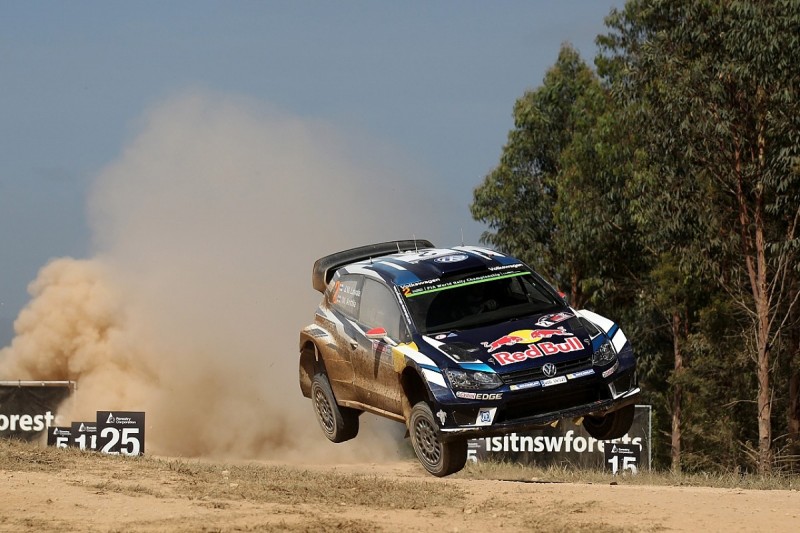 "When this happens, all of the negative things come to you and, when you are in the middle of the season, you know how long you have to wait before you can start the challenge again.

"Again, Australia was a tough rally for me, but on Saturday I found myself again.

"After six months of being away, I really felt I was back again.

"Now I need to find the drive to show this next season."

Latvala, who claimed just one win and three podiums this year, finished sixth in the championship - his worst finish ever as a professional driver - scoring 112 compared to Ogier's 268 points.

He has yet to secure a seat for 2017 following VW's exit but has been strongly linked to Toyota's new factory programme.